Is the Grand Jury System Broken? 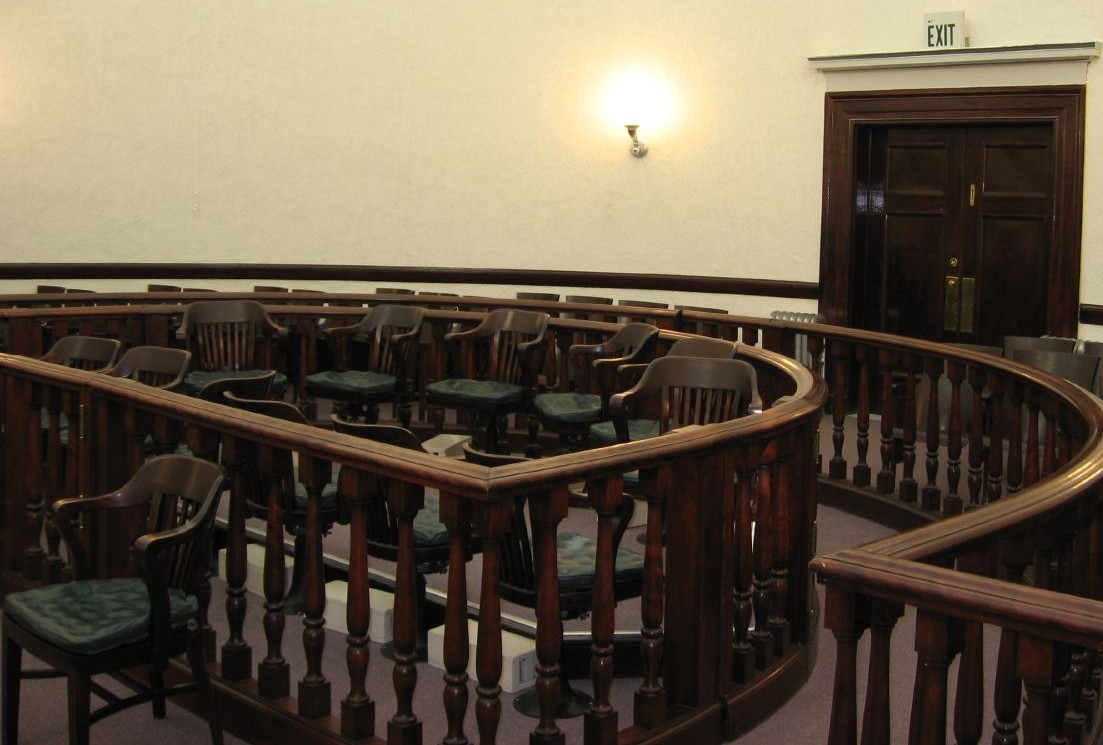 At the demand of the British Nobility, King John included the use of Grand Juries in the Magna Carta, although Henry II had first established the process in 1066.

The Grand Jury was the way the British people put their stamp on their Justice System, taking the power to indict and convict away from the Monarchy and giving it to the citizenry.

Like most everything else in our legal system, America adopted the Grand Jury system at the very beginnings of our Republic.  And ironically, we are the last place on earth to use it.

A Grand Jury is sworn to secrecy.  Leaks aren’t supposed to happen from a Grand Jury (although there seemed to be many leaks from the Ferguson Grand Jury).

You don’ t need a unanimous vote in a Grand Jury.  It’s usually requires a 2/3rds or 3/4ths vote to indict.  The threshold is much lower because it’s the first step of the process.

A prosecutor doesn’t need a Grand Jury to indict somebody, and if a prosecutor wants an indictment from a Grand Jury, it is very, very rare that it doesn’t happen.

The Defense doesn’t get an even shot in a Grand Jury.  It’s the prosecutor’s show.

The famous line is that you can usually get a Grand Jury to indict a ham sandwich, if that’s what the prosecutor wants.

Clearly, the prosecution didn’t want an indictment in either Ferguson or in New York.

There are plenty of theories on this.  In Missouri, it was pretty clear that the prosecutor didn’t think that Darren Wilson was guilty.

I honestly don’t know what happened in Staten Island, but the video seemed pretty damning to me.

Rand Paul made some news last night when he blamed the politicians who created the laws that made it illegal to for an individual like Eric Garner to sell loose cigarettes.

Garner was an entrepreneur in many ways, taking advantage of a marketplace that had been skewed by impossibly high taxes put into law by Mayor Michael Bloomberg.

Those high cigarette taxes hit poor Americans the hardest, and Garner was simply doing his best to make some money exploiting that opportunity.

It was the Bloomberg regime that couldn’t abide people avoiding these high taxes.  That’s why the cops were so brutal in cracking down on Eric Garner.

The Grand Jury system seems to be broken because of these two instances, but it is not broken.   The prosecutors in each case could have got indictments if they wanted them.