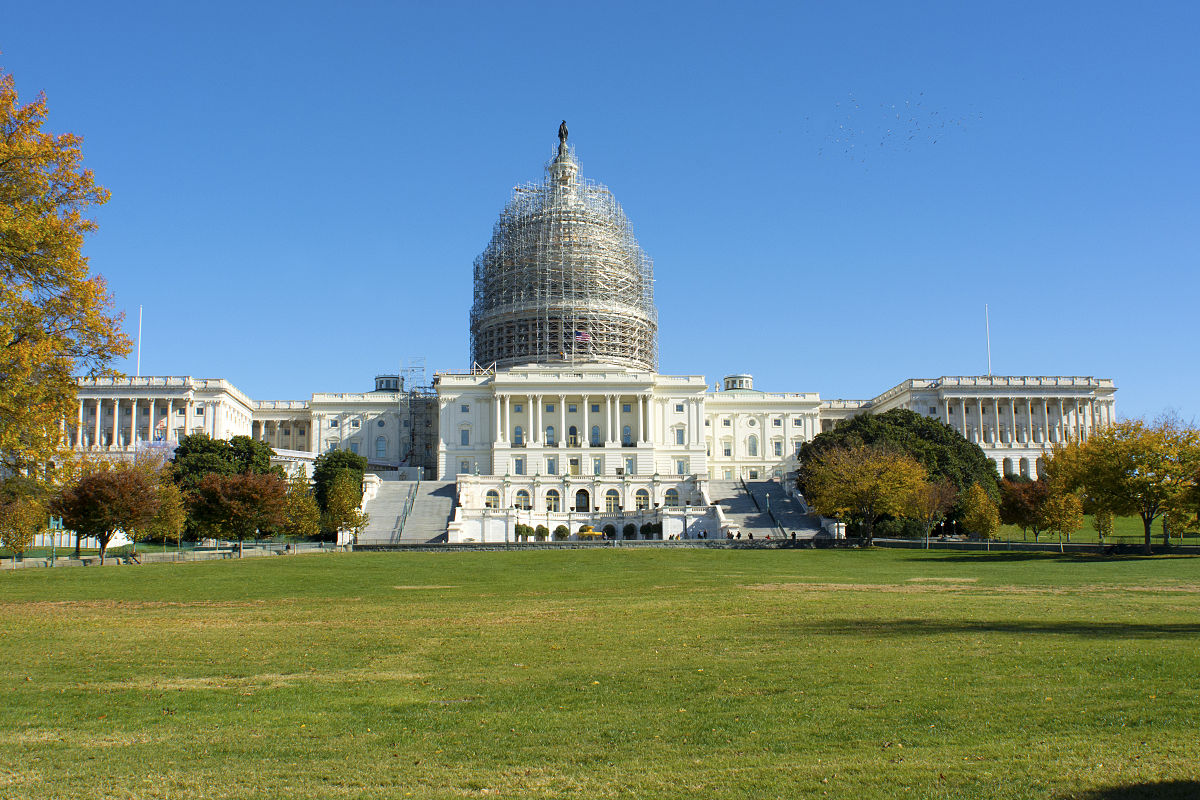 Amid tension over funding the government past next week’s deadline, Congress has invented a term that brings back memories of the 2012 losing Republican presidential nominee–for no reason other than it rhymes with his last name.

What do you get if you combine a short-term continuing resolution with a long-term omnibus spending bill?

This is not the finest hour for our legislative branch, but it is good enough for government work, as they used to say.

Republican leaders have settled on this strategy, combining 11 of Congress’s 12 spending bills, to minimize the chance of a government shutdown while maximizing the opportunity to pressure President Barack Obama in the aftermath of the his executive order on immigration.

If Mitch McConnell and John Boehner learned anything from the last government shutdown, they learned not to take the (usually bad) advice of the junior senator from Texas. Ted Cruz is again pushing for confrontation with the president, and he thinks, improbably, that this time the GOP could win a shutdown showdown, just as most Americans are shopping for the holidays.

I remember well the 1995 confrontation between the Republican Congress and President Bill Clinton. That’s when Newt got tagged as the Gingrich Who Stole Christmas.

The returning House speaker and the incoming Senate majority leader are canny enough to know that the first step in an effective political strategy is to pick your battlefield carefully. For Republicans, it is far smarter to pass the “cromni” now and fight the immigration battle later, when they have more reinforcements and a more favorable terrain.