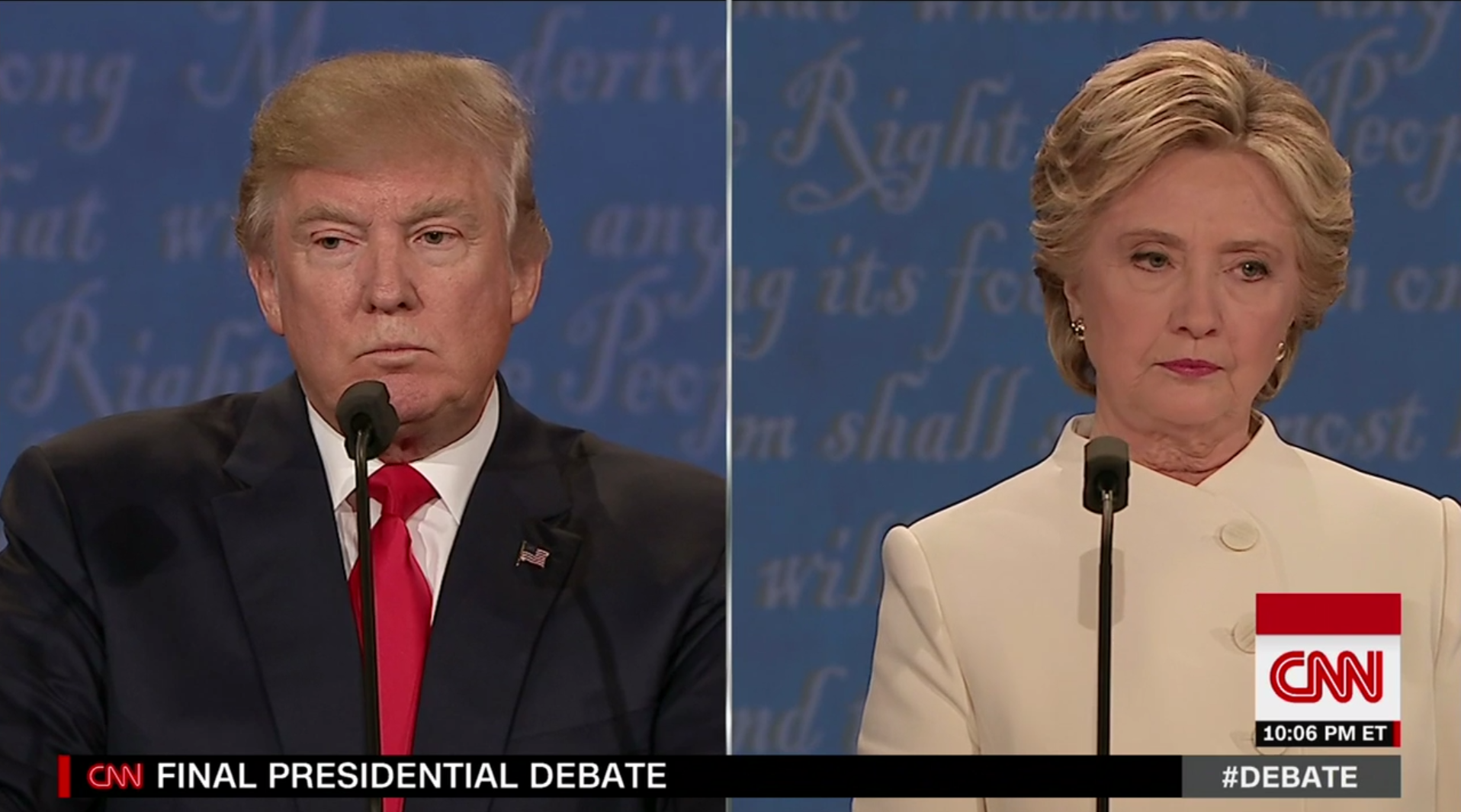 I don’t know whether Donald Trump is going to win next month. I do know that to get to this point, Mr. Trump did a lot of things right–and that to be this far down in the polls to a candidate as unpopular nationally as Hillary Clinton, he must have also done some things wrong.

As we wait to see what the third debate brings, here is my analysis of some of his hits and misses:

Mr. Trump is always interesting. I think the Trump candidacy has smashed forevermore the idea of the blow-dried politician reading off of scripts prepared by campaign aides. The Donald understood the power of earned media, and he has dominated discussion of the campaign from the earliest days of the primary season. Americans hunger for an authentic leader, and Mr. Trump has shown voters who he is, warts and all.

Mr. Trump is too interesting. When you live by earned media, you also die by earned media. A weakness in Mr. Trump’s strategy to always be compelling has been a candidate who lacks the internal discipline to stay on message and drive the stories that would be most advantageous to his campaign.

Mr. Trump tapped into fears and concerns of white working-class voters. As the Obama administration moved sharply to the left on health care and cultural issues such as same-sex marriage, Republicans had an opening to recruit supporters among voters who had been alienated. Donald Trump was the only Republican candidate this cycle who understood how to appeal to those voters: strong policies such as his promises to build a wall on the U.S.-Mexico border, negotiate better trade deals, and bring change to Washington.

Mr. Trump needlessly exacerbated fears. By calling Mexicans rapists, by not denouncing the “birther” movement sooner, by refusing to condemn the “alt-right,” and by not defending Jewish writers and reporters who were rhetorically attacked by some of the most vociferous Trump followers, the Republican nominee left himself open to charges that he is racist and xenophobic. Better chosen words and/or a well-timed speech laying out his vision of a multicultural and inclusive country could have helped combat those images. He did nothing of the kind, which has hurt him, especially among college-educated voters in both parties.

Mr. Trump’s campaign had positives when it comes to women. He was obviously not well-versed on abortion politics and cares little about the culture wars that have distracted Washington for a generation. This allowed him to avoid the worn “war on women” meme that Democratic campaigns have sought to employ for a decade. He also has offered a family leave proposal that would help working women.

Mr. Trump’s behavior hurt him with women. The combination of the candidate’s rhetoric and refusal to sincerely apologize for past transgressions is likely to be toxic. Female voters are critical to winning. Instead of focusing on his policy proposals that might appeal to them, his instinct in recent days has been to attack female critics. That might have worked for Hillary Clinton when she was defending her husband. But “defending” himself by demeaning his accusers doesn’t work for Mr. Trump, especially when he is running against the first female presidential nominee of a major U.S. political party.

Mr. Trump signals change. Mr. Trump has promised to dismantle establishments that defend the status quo, including the campaign finance system and rules on government employees becoming lobbyists. His #DraintheSwamp attacks and pledges to clean up Washington resonate with voters tired of politics as usual.

Mr. Trump has failed the transparency test. Had the GOP nominee released his tax returns, apologized to women from his past, and otherwise been transparent about his life before the campaign, he would have controlled his own narrative and would be in a stronger position. Instead, the Clinton campaign is in charge of releasing its treasure trove of opposition research. We all expect more shoes to drop; we just don’t know when. That’s political malpractice on the part of the Trump campaign. There are no secrets in politics.

(Published on the WSJ)