The Decline and Fall of the Conservative Movement 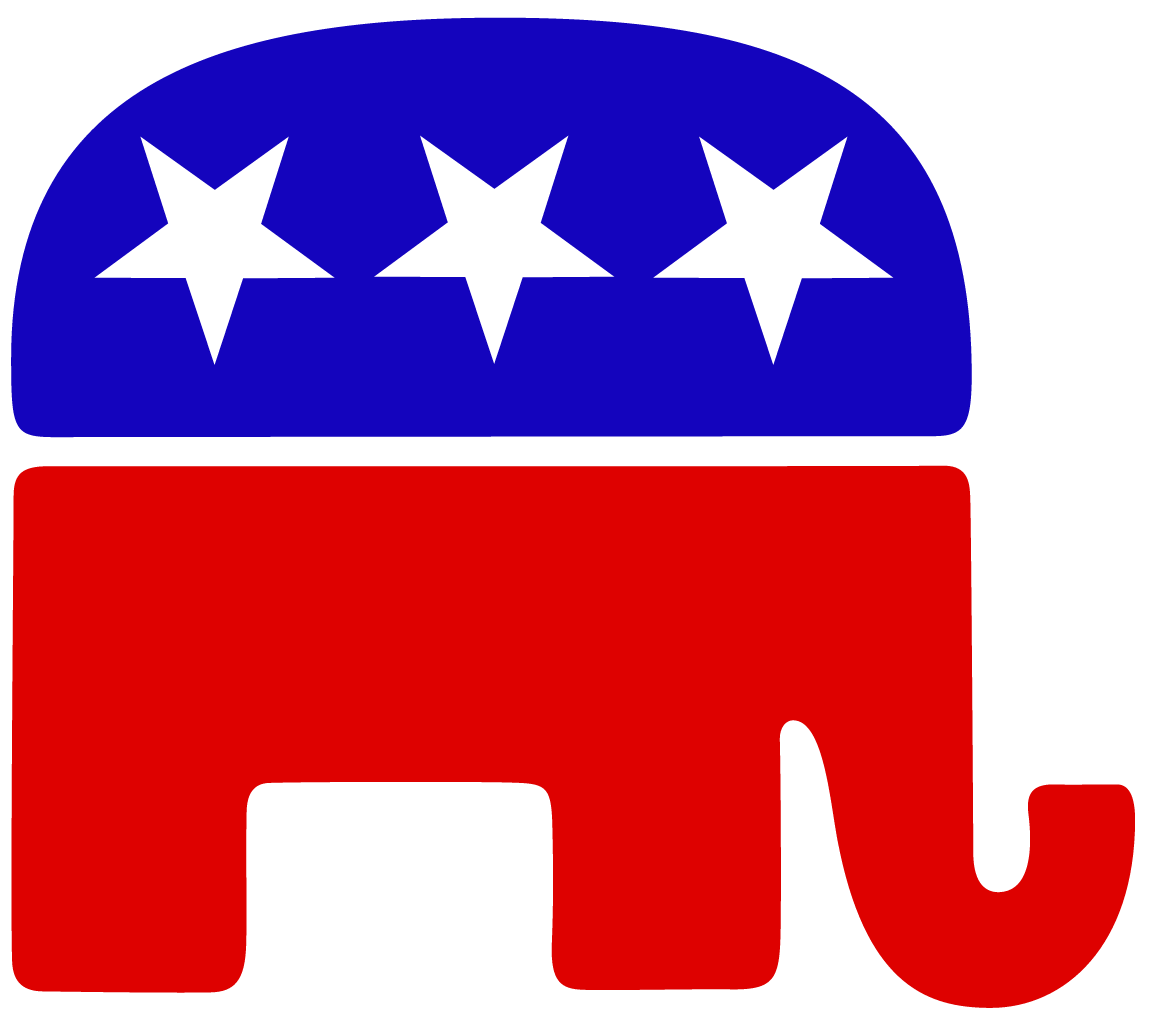 Conservatives are scratching their heads, trying to figure out how Donald Trump ended up as their only alternative in this presidential election.

As someone who witnessed, for 25 years first-hand, the disturbing evolution of the conservative movement from a powerful singular voice to a pathetic cacophony of angry screamers, I have some thoughts on what went wrong. Here are six:

1) It became an ideology:

Edmund Burke, the great-grandfather of the conservative movement, was the anti-ideologue. He believed in the power of experience, tradition, and common-sense. He didn’t worship at the altar of the free-market, believing that any man-made institution needed to be guided by moral principles. Unfortunately, over the last couple of decades, the conservative movement has morphed into an ideological movement whose partisans would rather blindly follow their own theories than see how those theories worked in the real world. They eschew tradition for radicalism.

Walk into any CPAC meeting and you could see the movement overrun by young people who have no practical experience in life. The conservative think tanks are similarly occupied by those who haven’t any clue about how the marketplace really works. But we shouldn’t blame the young. The true leaders of the conservative movement are the stars of talk radio, people like Rush Limbaugh. He is exceedingly entertaining, in his own way, but his humor is adolescent, menacing, immature, devoid of any depth. That’s how talk radio hosts build their audiences. But they should not lead the modern conservative movement. They misinform people about the issues; they radicalize their listeners to hate their ideological opponents; they set a bad example. And they never offer any positive alternatives, because that’s not what their listeners want.

Shutting down the federal government or breaching the debt limit or going back to the Gold Standard or bombing Iran are all ideas whose time will never come. For too long, instead of offering pragmatic solutions, conservatives often find themselves positioned on the far-right, attempting to push the conversation closer to their point of view. The idea is not bad in theory. Nobody ever truly gets what they want in the nation’s Capitol and it makes sense not to make your last, best offer as an opening bid. But in practice, the conservative movement has marginalized itself by taking positions that have no support except among the most faithful to the cause and then not being able to move off of them.

It was Everett Dirksen, the famed conservative Senate Leader from Illinois, who once said “I am a man of fixed and unbending principles, the first of which is to be flexible at all times.” Unfortunately, the conservative movement equates flexibility with Satanism. Any deal cut by conservative leaders in the Congress Is automatically branded a corrupt bargain. One example: Conservatives couldn’t agree with the idea that banning suspected terrorists from buying guns was good public policy. If you can’t figure that one out, you have big problems. It was Ronald Reagan who preached the practicality of getting half a loaf rather than nothing. Those days are long gone.

The conservative movement of William Buckley had a certain intellectual elan to it. He and his cohorts made sense. They fought smart fights and fought them smartly. Sometimes they won and sometimes the lost, but they always put up good arguments and made people think. These days, conservatives spend the bulk of their time either re-litigating long-settled fights or fighting each other. Mark Levin wants to blow up the Constitution and start anew. Others want to repeal the 17th Amendment, the amendment that gave the American people the right to directly elect Members of the United States Senate. All of this is nonsense and a complete waste of time.

Just look at where so-called conservatives are today when it comes to the singular issue of Donald Trump. They are all over the place. Some hate Trump. Some love him. Some are begrudgingly supporting him. Some are actively working to elect Hillary Clinton. A conservative movement that can’t come to a consensus view about this presidential election is not a movement at all. It’s just a bunch of angry people who tweet for a living.