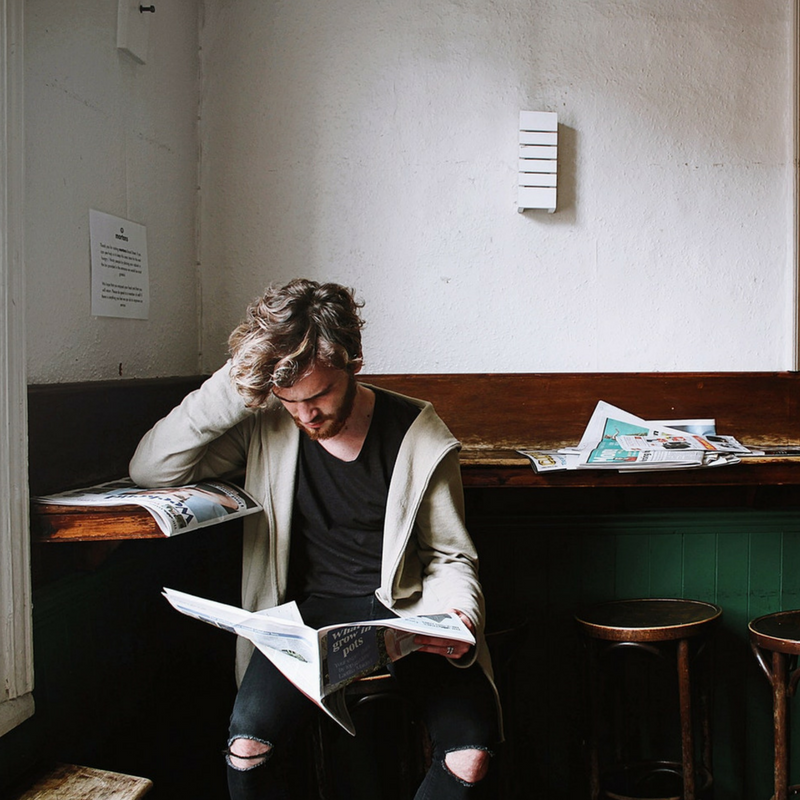 So said William Randolph Hearst in the run-up to the war to free Cuba from the deadly grip of the Spanish Empire.

I’m kidding. As far as I know, Hearst, the famous muckraker and publishing baron, who used the power of his massive empire to feather his own various business nests, would never have uttered such self-aggrandizing nonsense.

Ben Franklin once muttered that the American form of government was a “republic if you can keep it.”

I feel the same about the First Amendment to the Constitution. It’s a worthy goal, in a republic, to have freedom of the press, but only if you can keep it (the Republic, that is).

America was founded by its newspapers, more than any single thing.

When Great Britain tried to snuff out the revolutionaries, they strategically tried to limit the importation of printer’s ink.

The Stamp Act was aimed at those publishers who kept printing broadside attacks against King George and his minions.

“These are the times that try men’s souls.” So warned Thomas Paine, in a newspaper, as he stirred his fellow patriots to rebellion.

It’s no wonder that those who penned the Declaration of Independence and then the Constitution to the United States would pay such deference to the Fourth Estate.

Without an independent press, our interest in Prince Harry’s wedding would be far more parochial.

But while we should appreciate the media, we shouldn’t deify them.

The Fourth Estate is not infallible.

Hearst is best known to history for his central role in prodding America into war in Cuba. It is now clear that to those who have forgotten that remembering the Maine was a spectacular foray into fake news.

Col. Robert McCormick, owner of the Chicago Tribune, was so opposed to America’s entry into the Second World War that on Dec. 4 he published FDR’s top-secret plan to prepare the nation for the coming conflagration.

In contemporary history, it is highly unlikely that we would have blundered into Iraq in the aftermath of the Sept. 11 attacks without the editorial help of The New York Times and The Washington Post, both of which approved of the Bush administration’s plans to depose Saddam Hussein.

In the aftermath of the American Revolution, the newspaper business became wholly owned subsidiaries of the two major political parties, the Federalists and the anti-Federalists.

The murder of Alexander Hamilton by Aaron Burr, popularized in the hottest musical to hit Broadway since “Cats,” was inspired by attacks that were first surfaced in the partisan press of the era.

And for the first hundred years or so of American democracy, the media was indistinguishable from the political class. They were one and the same.

Joseph Pulitzer, who himself was an early adopter of yellow muckraking, helped to found the Columbia School of Journalism and the money made by Col. McCormick help to create the Medill School at Northwestern.

They used to train reporters to disassociate opinions from facts.

These days, I think they spend more time training them in the ways of click-bait.

The New York Times, in a series of tweets last week, revealed itself to be America’s newest super PAC, aligned closely with the so-called resistance and the Democratic Party. They lobbied their followers to call members of the United States Senate to vote against tax legislation that will deliver a significant boost to the economy and deliver a huge political victory for a president they despise.

It was a remarkable use of the social media platform by the oldest and most important member of the traditional media establishment.

And it revealed once and for all a disturbing yet obvious fact: Objective journalism as we once knew it is dead and buried. In its place is the brave new world of advocacy journalism.

We have seen this world before. Ask Alexander Hamilton how it went.