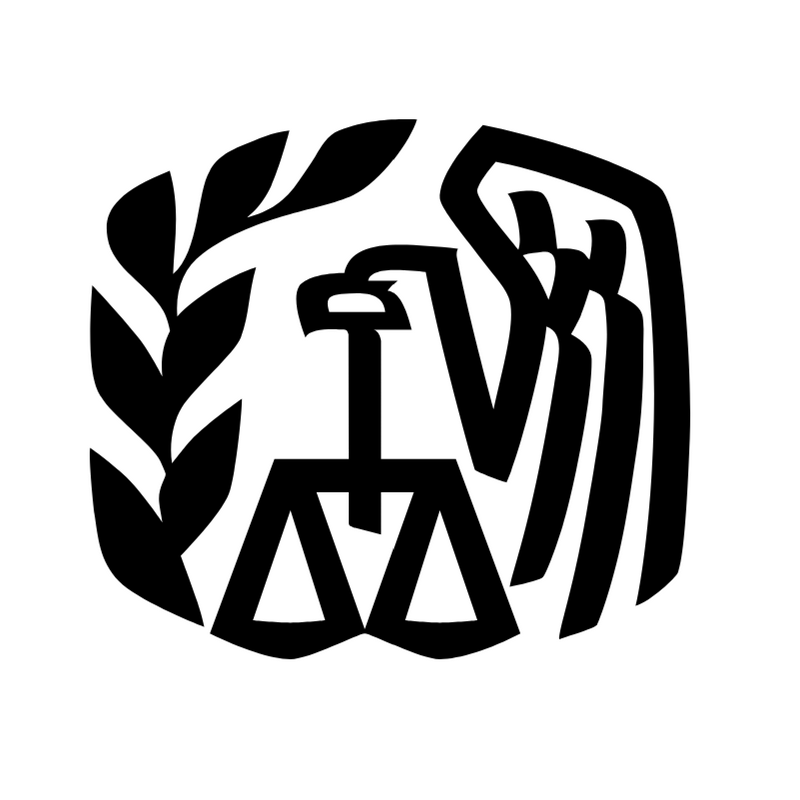 The benefits that flow from the Republican tax cut bill are direct and will be immediately felt.

The indirect costs cited by the Democrats as flaws in the bill will be harder to quantify.

For example, 90 percent of taxpayers will be able to file their taxes on a post-card.  That is a real, quantifiable and tangible benefit to the tax bill.  I wish it would be retroactive to 2017 so that voters could appreciate how revolutionary this really is before the next election, but that’s a quibble.

90 percent of taxpayers will be able to file their taxes on a post-card. #TaxReform Click To Tweet

Democrats make the case that repealing the SALT deduction will lead to fewer government services at the State and Local level.  That may be the case, although I am more than a bit skeptical.  Indeed, the most likely scenario is that state and local taxes will not go up in the future, but I doubt that they will come down.  So few taxpayers itemize their deductions as it is and that number will only shrink, as a percentage, in the future.  In any case, should state and localities cut back services, voters aren't going to blame the Republicans who voted for this tax bill.  They are going to blame the Democrats who are either cutting their services or raising their taxes (yet again!).

Republicans can make the case that by doubling the personal exemption and by increasing the child tax credit, they are easing the tax burden on working-class families who have kids.  Indeed, many middle-class families can expect to see pretty big tax refunds in their future.  That is a direct benefit to the legislation.

Democrats are making the case that the costs of the tax bill (about 1.5 trillion) will eventually lead to higher interest rates and a slowing economy.  Interest rates might go up, but I think that will have less to do with the increased borrowing required from the tax bill and more to do with an overheating economy that might lead to inflation.

Republicans are making the case that by slashing the corporate tax rate and by inducing companies to repatriate trillions of dollars in money that has been locked up overseas, the result will be higher wages, healthier balance sheets for American companies and more jobs for American workers.  This will be a tangible benefit of this tax cut that should be felt almost immediately in the stock market.  Since most Americans have some sort of assets tied up in equities, this too will be a tangible benefit.

Democrats are making the case this legislation will lead to further efforts to cut entitlement spending.  But there is no evidence that will happen this year or at any time during President Trump’s Presidency.  In fact, he has stated directly that he won’t sign any legislation that cuts Social Security, the two biggest and most expensive middle-class entitlements.

This is a familiar scare tactic of the left and I would imagine that it has lost most of its bite over the years.  And yet, they persist.

Republicans will be marketing their repeal of the individual mandate that came with Obamacare.  I predict this will be very popular, especially among younger millennials and lower income folks who simply can’t afford health insurance and don’t want to pay the tax penalty.

The individual mandate is a tax on folks who can’t afford to pay taxes and anytime you repeal those types of taxes, you are winning.

Democrats are making the case that repealing the mandate will lead to the collapse of Obamacare and will eventually lead to higher insurance rates for most Americans.  There are two problems with this argument.  First, Susan Collins got assurances from the President that he would support legislation to stabilize the insurance markets and continue subsidies to those who want them.  Second, voters aren’t going to blame this tax bill for the flaws in Obamacare.  They will blame Obamacare in the first place.

Finally, Democrats are going to claim that this law is a giveaway to the wealthy.  But if you actually look at the distribution tables by percentage, the middle class gets the overwhelming bulk of the benefit.  Yes, the rich will benefit but only because the economy is expected to grow and the stock-market is expected to take off.   There is no direct benefit to the rich in this soon-to-be law, only the benefits that come with a growing and vibrant economy.  But that helps everybody, not just the rich.