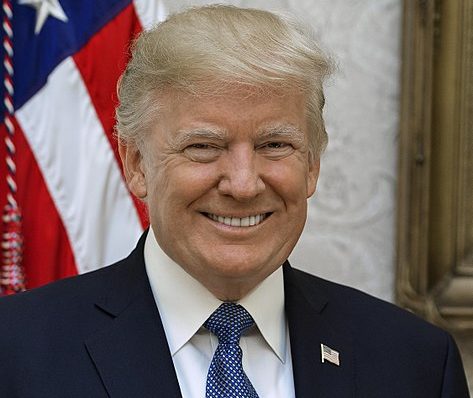 All is not lost.

That is the message I want to send to the House members that I have talked to over the last several days who take one look at history, another look at what happened in Virginia and a final look at the Alabama disaster and wonder how the Republican majority could possibly survive the 2018 elections.

History tells us that the average loss for the party of the president is slightly above the current Republican edge in the lower chamber.  That might be true, but that average is deceiving, given that it is Democrats who have born the worst of the losses, thanks to the trouncing in 1966, 1994 and 2010.  If Republicans can avoid a recession, impeachment or blundering into an unpopular war, they could escape a wave.

Virginia is seen by many as the canary in the coal mine. But the Old Dominion is a special case, given its reliance on federal government spending, its proximity to the Washington media bubble and the fact that Republicans at this stage have been the gang that can’t shoot straight. If the GOP can pull off some legislative accomplishments between now and then, a different narrative should evolve.

And no matter what happens in the Roy Moore election, there is no reason that the GOP should be forced to own him.  Moore is the most anti-Republican Republican ever.  He despises the so-called establishment and the feeling is mutual.  If Alabama’s voters decide to anoint him, that’s their business.

To escape disaster, the Republicans can’t just rest on the performance of the economy, although that will be a powerful talking point in their counternarrative to the fake news coming out of Washington.

The fake news is the idea that Donald Trump is a stooge of Vladimir Putin, that Republicans want to get into a nuclear war with North Korea and that their tax bill is a huge giveaway to the wealthy.

The truth is that Trump is a political neophyte who made several huge mistakes in a campaign that even he thought wouldn’t be successful, that nobody wants a war on the Korean peninsula but something must be done about Kim Jong Un and that the tax cut bill is skewed towards the middle class and job creation.

Here are five things the GOP must do to prove they deserve remaining in the majority:

All is not lost for the GOP in the midterm elections. But they have to seize the narrative aggressively.

If this election is about Donald Trump, Roy Moore and whether or not they sexually harassed women sometime in their lives, they will get trounced.

But if the Republicans can convincingly make the case that the GOP delivered on its promises to grow the economy, increase wages and increase the financial security of America’s families by working with President Trump, they will keep their majority in the House and grow it substantially in the Senate.