Economic Determinism and the War on Poverty 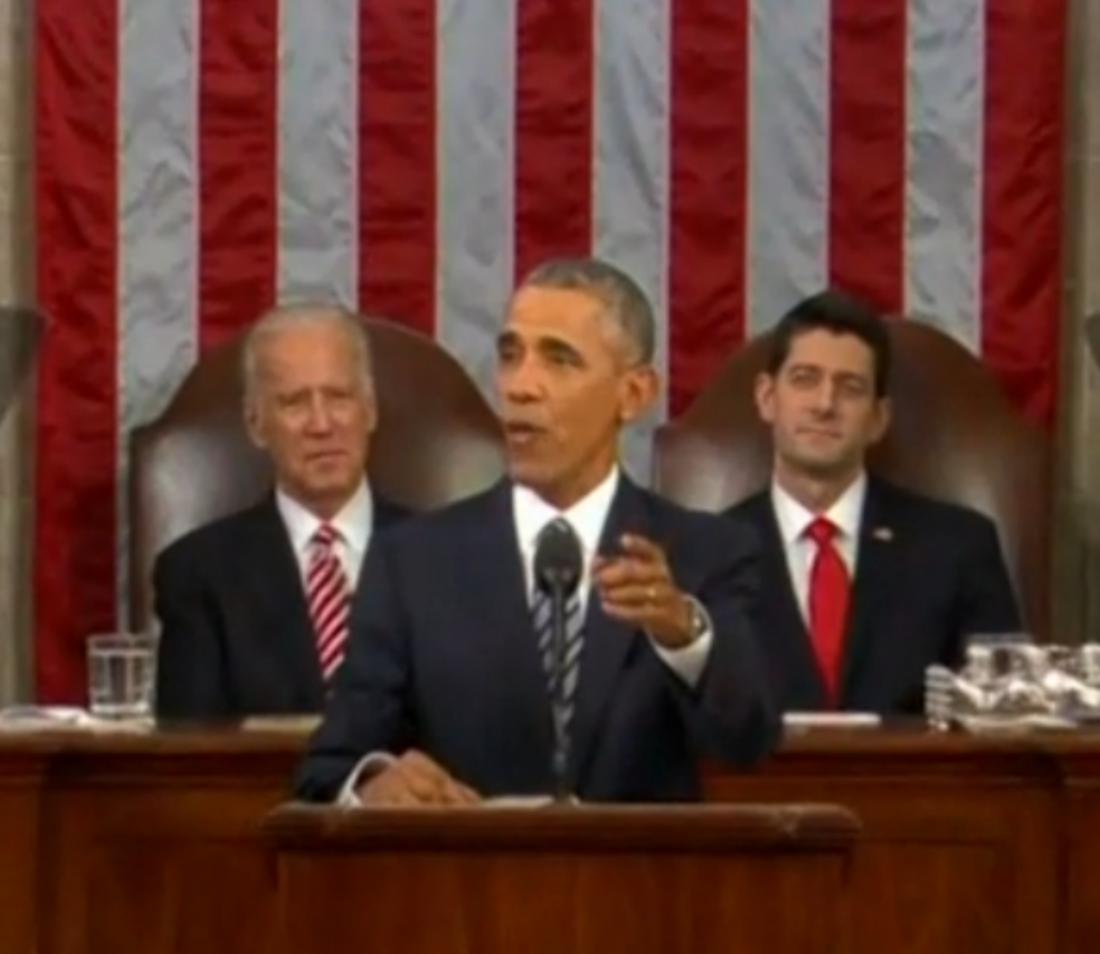 According to Wikipedia: “Economic determinism is a theory that economic relationships (such as being an owner or capitalist, or being a worker or proletarian) are the foundation on which all other social and political arrangements are built.”

Economic determinism is the easiest path to blaming the wealthy for poverty. To somebody like Bernie Sanders or Barack Obama, it’s rich people, through their greed and avarice, who keep money and capital away from poor people and that’s the reason why they are poor.

But economic determinism is not a sufficient explanation for the failures in the war on poverty. In last night’s State of the Union Address, Mr. Obama gave a nod to Paul Ryan and his efforts to take another look at how we solve persistent poverty in this country.

Ryan has gotten into trouble in the past by making comments that culture is somehow to blame for poverty. But, he was right. Culture does play a role, as does bad habits, bad choices, systemic racism and other factors.

Poverty doesn’t just ail black America. There are plenty of white people who are persistently poor, and they are poor for many of the same reasons that get stuck in an endless cycle of welfare and grinding poverty.

Government is not to blame for poverty and many government programs do help those who are poor get access to affordable housing and a decent meal. Government has been especially good at taking care of older Americans who otherwise would be out on the streets.

We should be clear about the causes of poverty. The education system may have failed the kids, but it was the parents who failed them first. These kids should be given a chance to escape their parents, and put into a safe, secure environment. I don’t think foster care is the answer. I have been a big proponent of government-backed -- but privately-run -- boarding homes for kids who have troubled parents. The only way to give kids a fighting chance is to separate them from the bad influences that come from bad parents.

We all have a vested interest in solving these problems.

As somebody who lives in the city, I am sick and tired of being worried of roving gangs of young thugs who routinely rob my neighbors. Yes, poverty is to blame for some of this, but mostly I would blame the lack of parental supervision and the dearth of values.

Crime is getting worse in DC and in other major metropolitan areas.

Another reason to deal with poverty is that we need more workers. The unemployment rate is 5% but the labor participation rate is at an all-time low. That means that they are plenty of people who don’t want to work despite the fact that there are plenty of jobs out there.

This is a cultural issue, not an issue of economic determinism. Some folks wonder why we have so many immigrants coming into this country. Well, we need them to do the work that needs to get done. Most of these jobs pay far more than the minimum wage, yet it still is impossible to find American workers who will do the hard work. This is an issue of values and of culture.

If we have a culture that doesn’t value hard work, we are lost as a society.

I am glad Paul Ryan and Tim Scott are working to take another look at the war on poverty. We need new ideas and we need to look beyond economic determinism to come up with some solutions.