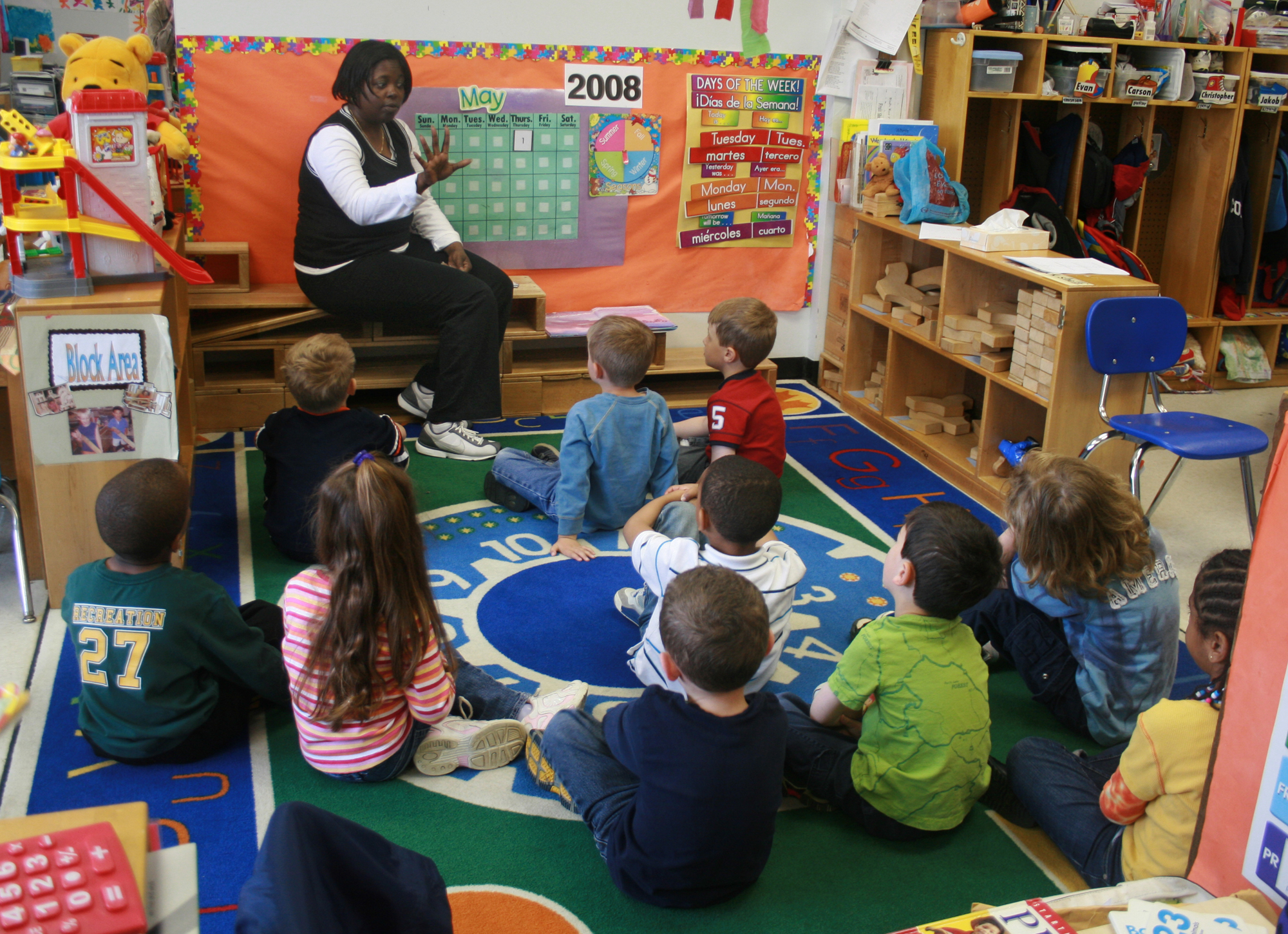 I have a modest education proposal.

I was talking to my brother, the libertarian, and we were having a discussion about Common Core. He hates it.

And he had an idea, which I think is intriguing.

He believes that money should follow good teachers and good administrators.

The Federal government spends approximately $74 billion on education, a drop in the bucket compared to the more than $620 billion spent by state and local governments.

And the truth of the matter is that you really don’t have much control.

Worse, if your kids are in a good school, but they have a bad teacher, there is literally nothing that a parent can do.

They can bitch, they can complain, they can home-school or they can send their kids to a private school, but most parents don’t have that kind of money or that kind of flexibility. And what usually happens, is the kids are just stuck with the bad teacher.

So, here is my proposal.

Give every parent a $10,000 refundable tax credit. And with that tax credit, give parents the power to shop for the best teacher.

There are approximately 50 million students in America today. My proposal would cost about 500 billion dollars.

Imagine the power this proposal would give parents in the toughest neighborhoods. They wouldn’t have to hope for a good lottery number. They could shop around for the best place to send their kids to school.

I think if we tried this proposal, we wouldn’t necessarily need programs like No Child Left Behind. The marketplace would make teachers accountable. If they sucked, customers wouldn’t sign up for their classes.

And with this proposal, you wouldn’t necessarily need state and local taxes to pay to build schools. The marketplace would work, as private or non-profit entities would rush in to fill the void.

What about athletic programs and the arts? Well, that could and should be spent as part of the refundable tax credit budget. And I have question:  Why should kids who don't play football have to pay for it?

And here’s another idea. A parent can save the money to pay education expenses at a later time. If you have money left over, it would roll to the next year.

We spend a trillion dollars every year on Social Security and almost half of that on Medicare.  Isn't it time we invest in our future by really investing in our kids.

Education is broken in this country and so is trust.

Let’s break up the education establishment monopoly and give parents, students and teachers more power to perform.