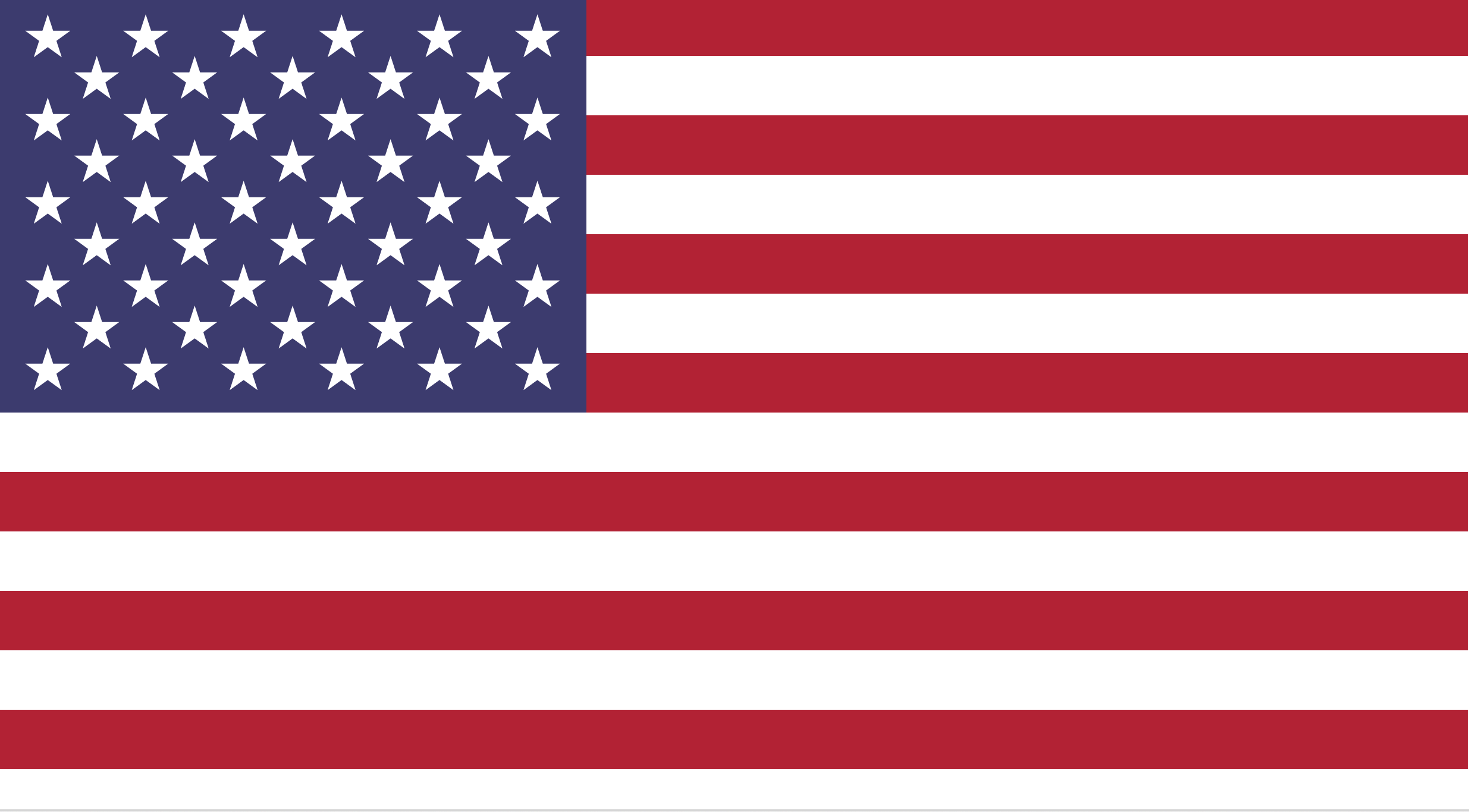 You tell me if the State of the Union is strong.

The good news is we live in America and it’s a lot better than living in China or Europe.

At least in America, we are free to achieve our dreams, even if that means sitting on the couch and playing Grand Theft Auto all day.

The unemployment rate is 5 percent, which is a helluva lot better than it was in 2010. Of course, the labor participation rate is at a historic low, which means that for a bunch of people, work is over-rated.

People are freaking out about gun violence, but believe me, if you lived in Washington DC in the 1990’s, you would think this is golden age of peace and kindness.

People hate the government and politicians. Ok, tell me how that is different from the usual tradition of strongly disliking the political class. Hell, America was founded as a protest against oppressive government.

The American people seem upset that rich people control the government through their lavish campaign contributions. That might be true, but neither Trump nor Sanders have a Super Pac, so go figure.

Congress is dysfunctional. I bet if they brought back earmarks, the American people would start appreciating it again.

The social fabric of America seems to be coming apart.

That is especially true if you are addicted to opioids, if you smoke pot regularly, if you drop out of high school or don’t go to college, if you have children out of wedlock, if you get divorced, if you suffer from mental illness, or if you have bad parents who do all of those things.

If you have a college degree, if you stay married, if you stay off of drugs, you are probably doing pretty well.

If you live in a broken home, most likely, you will hang out with other people from broken homes and your kids will likely procreate with their kids and the cycle of poverty will continue unabated. I don't know how to fix this or if it is fixable. But I do know that we have to focus on poverty as if it were all of our jobs.

People talk about economy as if it were completely disassociated from culture. But you can’t make economic progress unless you make some real progress on the cultural values that help to make a society successful.

There is a growing chasm between those who are religiously inclined and those who embrace secular values. The separation of church and state is an essential feature in American life, but that doesn’t necessarily mean that the state has the right to stamp religion out of public life.

When it comes to cherished tenets of religious faith – its views of homosexuality, for example – the State ought to tread very lightly.   What might seem right and proper to the secular class is an abomination to the deeply religious.

America is changing, which should not be much of a surprise, because America is always changing. If it isn’t Irish and the Italians and the Jews who change the nature of the American character, it’s the Mexicans and the Asians and the Muslims.

We are a multi-cultural melting pot. Yes, we were founded by a bunch of English immigrants two centuries ago, but guess what, those folks no longer run the country. Indeed, you can’t find a Protestant in the Supreme Court these days.

Immigration makes some people uneasy. So what. Get over it. Immigrants make America strong, they keep the economy growing and they do a lot of hard work that other Americans, who are sitting on the couch and watching Oprah or Sports Center, don’t want to do. Thank God for immigrants.

America is a strong country. We have a lot going for us. We have a lot of natural resources, we are doing a pretty good job of cleaning up the environment (much better than China), our marketplace is, for the most part, open and honest and appropriately regulated, and our political system tries to be responsive to the whims of the electorate.

We have learned through history that we need to be vigilant on the international stage. We can’t let the rest of the world catch fire and then not expect to get burned. That being the case, we also need to pick our battles and be judicious about where we commit our troops. Iraq was more a Vietnam that a World War II. We should learn from our mistakes, but we shouldn’t lead from behind. Turns out that leading from behind confuses our allies and emboldens our enemies.

In this crazy world we live in, there is a natural desire to shift the blame for all of our personal woes on the government or on President Obama. The fact of the matter is that government has only a small role to play in our lives. Government shouldn’t and can’t fix everything, and we should seek to solve problems in our own communities first, without resorting to state or federal intervention.

The government becomes too big and does too much when its citizens demand that the politicians fix their problems. By and large, that’s not a good idea.

So, let’s keep moving forward, living our lives, fixing problems when we can and otherwise getting our collective acts together, content in the knowledge that America may not be perfect, but it is still the best place in the world to live.