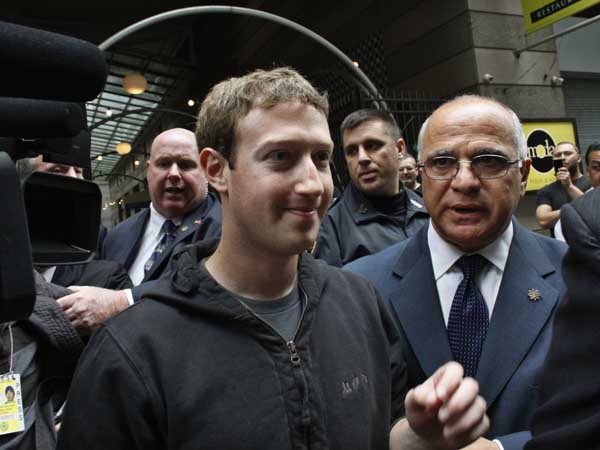 It was my college roommate, Bill Speros, who first introduced me to the wisdom of John T. Molloy.

Molloy wrote the run-away best seller in the 1970’s entitled “Dress for Success,”  a guide for people who wanted to work their way up the corporate world.  It was Molloy who first popularized the notion of the “power tie”, which for me in college was a bright red one.

It was Bill Belichick and Mark Zuckerberg who made the gray version the "power hoodie".  The hoodie later became an even more famous symbol of racial solidarity in the wake of the Trayvon Martin affair.

Walking around Busch Gardens (why, you would ask, would I be spending time at Busch Gardens?  Family outing on family vacation), you don’t run across many people who have read Molloy’s book, although he probably didn’t have a chapter on how to look successful as you walk around a crowded Theme Park, although, if he did, I would surely read it.

We live in an era where never has their been such a disparity of views on how to dress for success.  Now, granted, my view on theme parks is to try to blend in as much as possible.  But even in every day life, the disparities are there to see.

You go to a ballpark, and you would be surprised to see how many guys are wearing the proverbial “wife-beater T”?  I don’t think that is a prescription for success, unless your goal is to work for a motorcycle gang.

I think the American people have been beguiled by Hollywood.  A few Hollywood actors and rap stars can get away with dressing all ghetto, with their Tattoos, and their crazy nose rings.

They have money they need and that is their “look”.  But when most people try to emulate these goof-balls, they look goofy themselves.

I am not a fashion guy.  And at times, I look slightly unkempt.  I get that.  But I remember my friend Bill Speros’s advice.  If you don’t dress for success, you won’t be successful.  Wise words that are all too often forgotten.