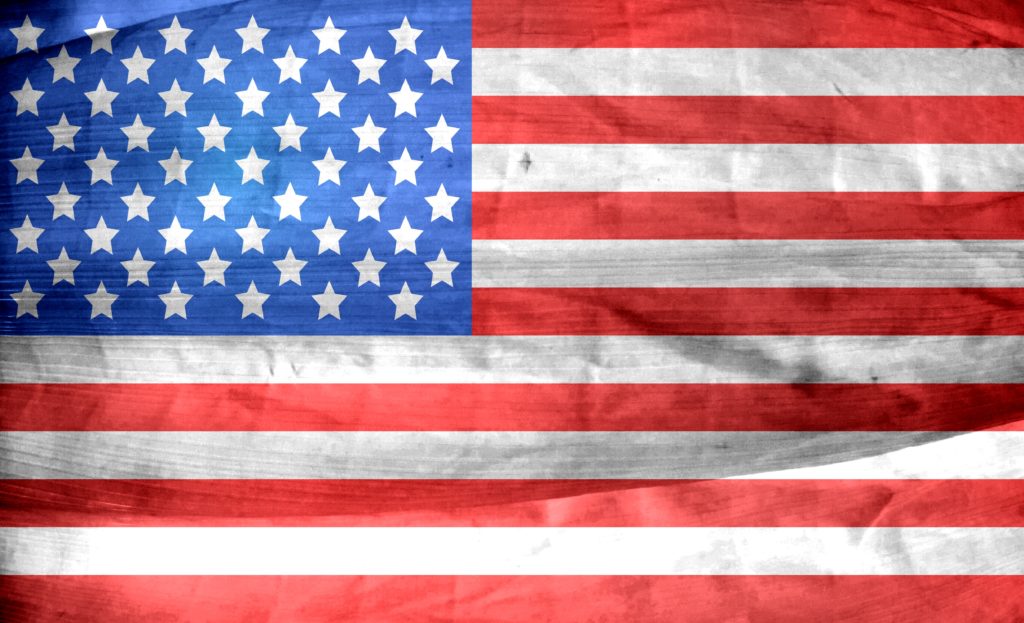 Democrats are licking their collective lips, hoping upon hope that President Trump will fail and that they can somehow succeed politically from the ensuing chaos.

They justify their partisanship by pointing to Republican intransigence during the first years of the Obama presidency.

The difference between then and now, of course, was that Democrats didn’t need any help in the first two years of the Obama administration.  They had huge majorities in the House and the Senate and they were able to get most of what they wanted out of the Congress as they pushed the country far to the left on a variety of topics.

It was only after the country put the brakes on the Obama agenda in the historic elections of 2010 that Republicans were given joint responsibility to govern with the president. It was then where the two political parties entered into an uneasy stalemate that precipitated unnecessary self-made crises like the fiscal cliff, the government shut-down and the defense sequester.

Democrats have an opportunity to step up and help Republicans govern. There are a couple of reasons why they should do so.

From an institutional standpoint, they have an opportunity to seize back control from an executive branch that has gained far too much power over the last two decades, especially since the 9/11 attacks. The fact that Democrats not only distrust the president but fear that he is a potential autocrat should make it even more vital to their interests that they find common ground with Congressional Republicans.

For far too long, a divided legislative branch has given the White House carte blanche to do whatever it wants to do on national security issues, on war-making, on privacy and a host of other issues.  The time for Congress, especially from a Democratic perspective, to reassert its Constitutional authority is now.

But as the Democrats work to try to rein in executive branch power, if they put aside partisanship, they could and should see opportunities to make progress on behalf of their constituencies.

On immigration, for example, the Executive Branch has been busy enforcing the laws as currently written. That is well within their rights and indeed is their responsibility and consistent with the president’s campaign vows. For immigrants and their allies, most of whom voted for Hillary Clinton, the legal status quo is not good enough.  They need to work with Congressional Republicans and with the White House to pass comprehensive immigration reform.

But that means the Congressional Democrats have to be willing to cut deals with the president and Congressional Republicans.  And that means they might have to give up on some key demands, like a pathway to citizenship, in order to get other things done.

Similarly, when it comes to issues like increased infrastructure spending, something that labor unions have long desired, there should be ample room for compromise.  The question remains:  Will Democrats play ball and help their constituents or will they take their ball home in a fit of partisanship?

The first big test for Democrats will be a vote on the debt ceiling.

When the Republicans played games with a debt limit vote under the Obama administration, Democrats rightly criticized them as being irresponsible with the financial future of the country. Eventually, Republicans found a way to get it done, with some help with members of President Obama’s party.

The Democratic leadership has to step up to the plate on the debt limit under President Trump, for the good of the country. If playing games on the financial future was bad under a Democratic president, it’s equally bad under a Republican President.