Bill and Donald: Two Peas In a Pod 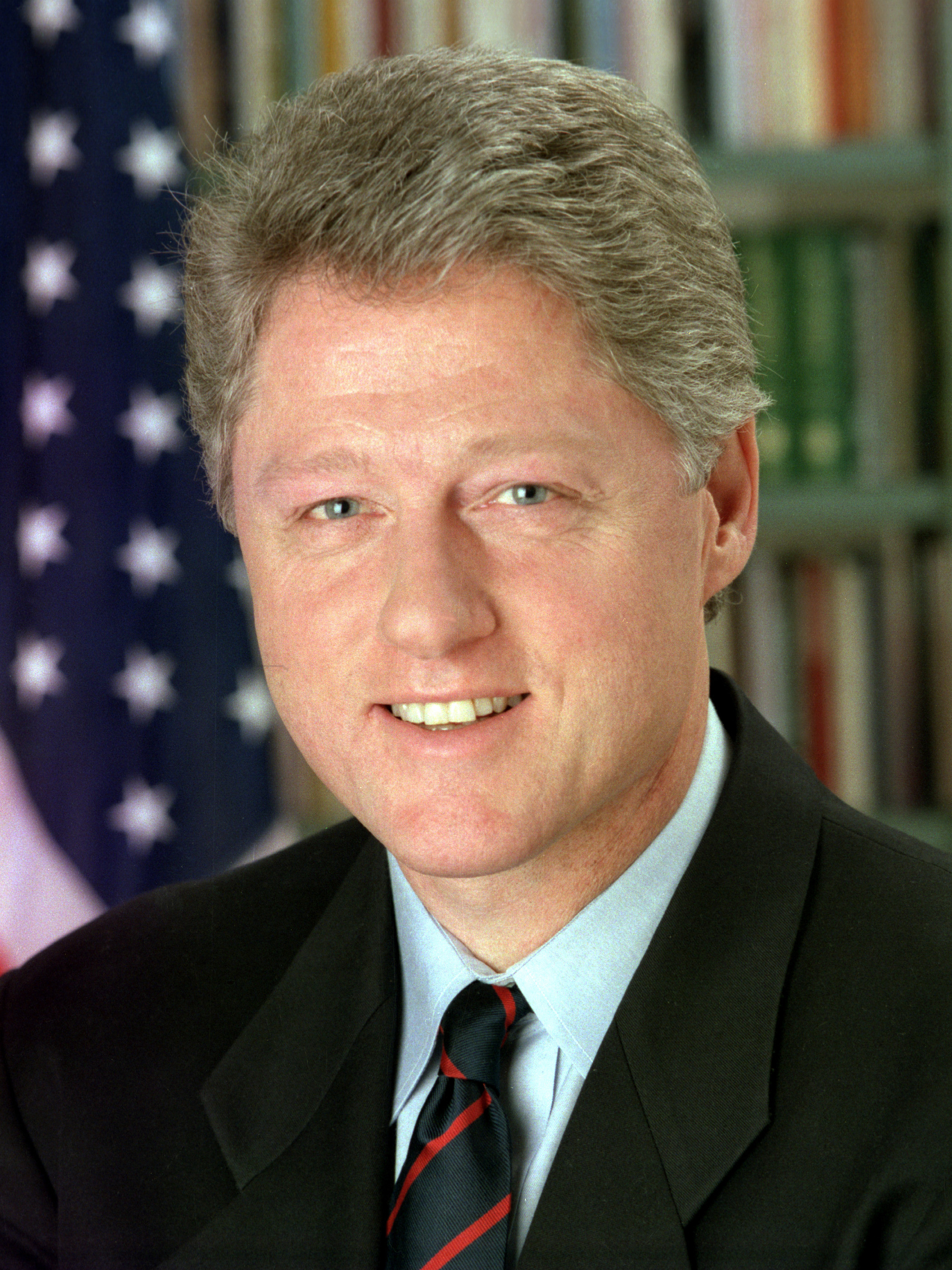 Hillary Clinton is running for a third term of Barack Obama.

Donald Trump is running to be Bill Clinton’s third term.

It’s not a perfect analogy.

But in many ways, Trump will govern much more like Bill Clinton than Hillary will.

Trump has called himself the law and order candidate. Bill Clinton campaigned in favor of the death penalty, putting more cops on the streets and putting more criminals in jail. Hillary has openly repudiated much of what her husband did on crime control after being hounded by the Black Lives Matter movement to do so or face the wrath of the Democratic primary voters.

Trump wants to cut the corporate tax rate. Bill Clinton signed into a law legislation to cut the capital gains tax rate, which was seen at the time to be the best way to inspire investment in the private sector. Hillary has said that she wants to raise taxes on the business community to pay for her aggressive new spending regime.

On social issues, Trump is more progressive on some things than where Clinton was back then. Clinton, for example, signed the Defense of Marriage Act. Trump is fine with gay marriage and in fact had Peter Thiel speak at the RNC.

On abortion, while Trump has said that he is now pro-life and will appoint pro-life judges to the Supreme Court, he is a recent and unconvincing convert on the issue. Bill Clinton made a point of saying that he wanted abortion to be safe, legal and rare. He wasn’t in any way a pro-choice hawk. Hillary Clinton’s campaign has moved far to the left on the issue. The Democratic platform basically supports abortion on demand at any point in a pregnancy, a position that has made her running mate, Tim Kaine, very uncomfortable.

Bill Clinton said famously that the era of big government is over. And Donald Trump has campaigned to eliminate thousands of government regulations that impede economic growth. But neither Clinton then nor Trump now are really in favor of small government. Clinton pushed for a government takeover of health care while Trump wants the government to build a massive wall on our Southern border. Trump wants news new investment in infrastructure and is not willing to touch Social Security to deal with our crushing debt problems.

In their personal lives, they also have some things in common.

Married three times, Donald Trump’s sex life has long been fodder for the gossip pages. He often went on Howard Stern’s radio show to talk expansively about his relationships with women. Bill Clinton, of course, was impeached for having sex with an intern and was rumored to have been a frequent guest of Jeffery Epstein, the billionaire hedge fund manager who was indicted for soliciting under-age prostitutes at his wild parties. Hillary, of course, has no such scandals in her closet.

Both Clinton and Trump are perfect examples of baby-boom men who came of age during the Viet Nam war, a war they both strived to avoid service in. Both have been a constant feature in our lives for close to thirty years. Trump became famous, of course, through his television series “The Apprentice”, but even before that he was a regular topic of conversation in the New York’s tabloids.

Even before Clinton came to the White House in 1992, he was seen as a political up-and-comer who had been the youngest governor in the country when first elected in 1979.

Donald Trump was born in Queens and has fought for acceptance in the board rooms of the neighboring borough of Manhattan, a goal that seems to have been hard to achieve. Bill Clinton, who was born in a little town of Hope, Arkansas, moved to a suburb of New York City, but opened his office in Harlem, of all places. Clinton, ironically, is broadly accepted in those same boardrooms that shun Trump.

Trump and Bill Clinton share much of the same world view. They are perfect representatives of the “Me” generation. They are successful and self-absorbed. They are politically moderate but ideologically flexible. They're roguish, randy and lack discipline. They both like to golf and both are alpha males.

Hillary Clinton is not the natural heir to her husband’s legacy. She is running to continue her immediate predecessor’s mandate to move the country left. Her natural instinct is not political moderation.

Bill Clinton, for obvious reasons, wants his wife to win. But a Trump Administration would have more in common with Bill’s tenure than he would probably like to admit.