The Battle of the Sexes, Round 2 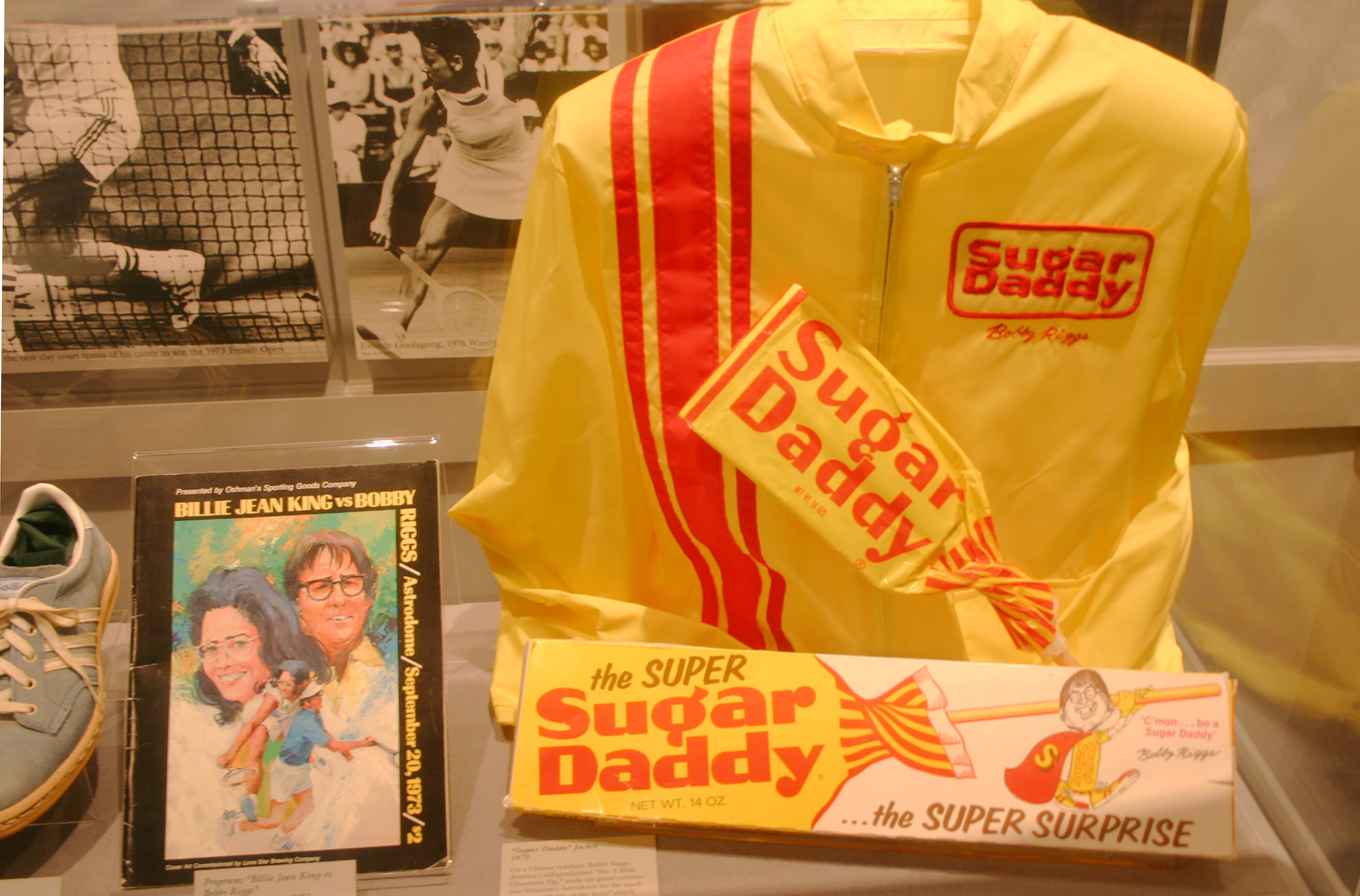 By dbking - originally posted to Flickr as Battle of the Sexes (Tennis), CC BY 2.0, https://commons.wikimedia.org/w/index.php?curid=4130084

“If I am to be a chauvinist pig, I want to be the number one pig.”

So said Bobby Riggs, immortal showman and tennis impresario, who challenged Billie Jean King to a winner take-all match in the so-called Battle of the Sexes.

The Houston Astrodome was sold out and 90 million people watched on television as Riggs battled with the top women’s tennis player in the world in 1973.

It was the year after Richard Nixon had crushed George McGovern in his reelection bid.   America was trying to exit itself from Vietnam.   The Sexual Revolution was in full force as the women’s movement was aggressively moving to change the workplace.

A founding Member of the Virginia Slims tennis tour, King desperately tried to change the perceptions of women’s tennis.  Margaret Court, a number one player, had lost to Riggs earlier in the year, and King wanted redemption for her gender.

The fanfare surrounding the match approached Super Bowl levels.  King entered the stadium atop a chair hoisted by four bare-shirted men.  Riggs was guided in by a rickshaw driven by female models.

The match itself started slowly for the female superstar, but she eventually wore down her older opponent by keeping him on the run with a series of drop shots.  He eventually lost in three straight sets 6-4, 6-3, 6-3.

It would later be heavily rumored that Riggs had thrown the match in order to pay off some big debts to the Mob.   In 2013, ESPN’s “Outside the Lines” quoted a close associate of Riggs making that direct accusation.

I sometimes get the feeling that we are watching the replay of that epic Battle of the Sexes in 2016.

Donald Trump, of course, is assuming the role of Bobby Riggs.  A consummate showman.  A loudmouth.  A braggart.  And somebody who is always trying to make a deal.

And Hillary is playing to type as the Billie Jean figure.

She is the plodder.  She is earnest.  She is making this all about women’s rights.

You also get the sense that Trump might be trying to throw this one, maybe not necessarily to pay off Mob debts, but for some other reason I can’t put my finger on.

Like Riggs, he is making plenty of unforced errors.  He is not running a real campaign.  Something isn’t quite right.

Perhaps Trump will turn it around. Perhaps he will stop with the bluster and start playing the game.  Perhaps he isn’t really trying to throw it.

I don’t know.  But this whole Presidential election reminds me of the epic Battle of the Sexes of 1973.

I am hopeful that this time around, it won’t be a straight sets victory for the female candidate.  But right now, it is sure looking that way.