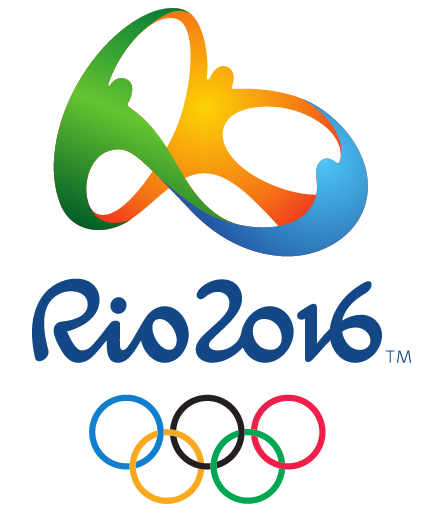 My son, who is ten, loves the Olympics.

He stayed up with my wife to watch Michael Phelps and the rest of the crew until 12:30 am this morning, way past his bed-time and way past my bed-time.

Thank God the summer Olympics run when school is out.

And he might do it all over again tonight, depending on how tired he is.

I remember vividly the 1976 Olympics in Montreal. And I have some memories of Mark Spitz and Olga Korbut at the 1972 Olympics in Munich.

Montreal was better than Munich for obvious reasons.

Back then, it was all about the Cold War.

We had to beat the Russians and the Warsaw Pact countries because we had to prove that our economic system was better than theirs.

But still, when Nadia Comaneci got the perfect ten, her performance transcended international boundaries.

People get jaded about the Olympics. It has become too commercial. The NBC stories get too syrupy.   And with the drug scandal that hit the Soviet Union…oops, I mean the Russian Federation, I guess there is plenty of reason for cynicism.

But for 4000 years, since the Greeks did the first Olympic competition, people have gathered to compete through athletics and show their stuff in a way that brings honor to the athletes and wonder to the fans.

And since the Olympics has been resurrected in the Modern era, it has been a way for the civilized nations of the world to compete in a way that brings glory to the whole idea of competition itself.

The fact that Russia has to cheat to compete is no surprise.

This has been going for generations. For those too young to remember, the East German women swimmers were transgender before transgender was cool, thanks to a wide-spread doping regimen.

The East Germans did that because they wanted to prove that their economic system was superior to ours and to their West German neighbors.

But when the Wall fell down, we all knew what was what.

Politics has always played a role in Olympic competition.

Who could forget what happened in the 1936 version, when Jesse Owens shocked Adolph Hitler and his misguided racial theories?

That Owens couldn’t compete in some parts of the South without facing terrible discrimination is usually left out of the story told to youngsters, but it’s a part of the story that is essential to understanding how sports and the Olympics brings us all together.

In 1968, at the Mexico City game, Tommie Smith and John Carlos raised their hands in a black power salute after winning the gold and the bronze medals in the 200 meter dash, to protest civil rights abuses in the United States.

In 1980, Jimmy Carter decided the United States wouldn’t travel to Moscow because the Soviet Union invaded Afghanistan. In 1984, the Soviets returned the favor and boycotted the Los Angeles Olympics.

The only ones who truly got hurt by these political shenanigans were the athletes and the fans. Politicians who involve themselves in these athletic endeavors tend to screw things up.

When Beijing hosted the Olympics in 2008, they signaled that they were no longer a backwards country beset by the vestiges of communism. Their Olympics was a sign to the world that China was a country to be reckoned with.

This year, the Olympics are being held in Rio.

There have been many terrible stories leading up to these games, about Zika, about corruption, about the vast gulf between the have and have-not, and about a third world country not quite ready for prime time.

But once the Games began, it’s all about the games. It’s all about athletes achieving their dreams and making ten year olds stay up way past their bed-times in wonder and in awe.