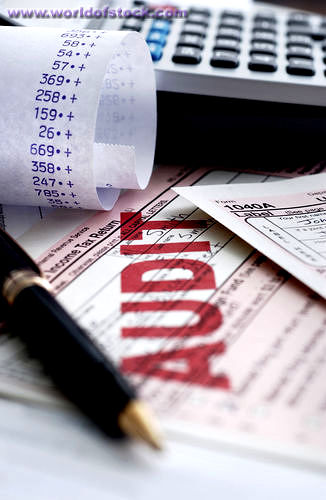 Where does our money go?

In 1994, Congressional Republicans promised during the campaign to audit the books of the House of Representatives in their famous Contract with America.

This promise came in response to years of financial mismanagement and scandal.

The audit proved to be extraordinarily helpful in figuring out where the taxpayers’ money was spent and where it needed to be cut in the Congress.

17 years later, the American people are again wondering: Where does our money go?

They believe that their hard-earned tax dollars are flushed down the drain on worthless programs, fraudulent scams and just plain old waste.

And they are probably right.

There is plenty of evidence that the federal government is losing billions and billions of dollars in Medicare fraud, in earmarked money that is no longer needed, in duplicative job training programs, and in countless other ways.

The problem is that we simply don’t know where all the money is going.

Before we raise taxes, before we extend the debt ceiling again, before we spend any more money, we need to find out where the money is going.

They believe that the Federal government is wasting their hard-earned tax dollars. And they are probably right.