Attacking Trump in This Debate Is A Waste of Time 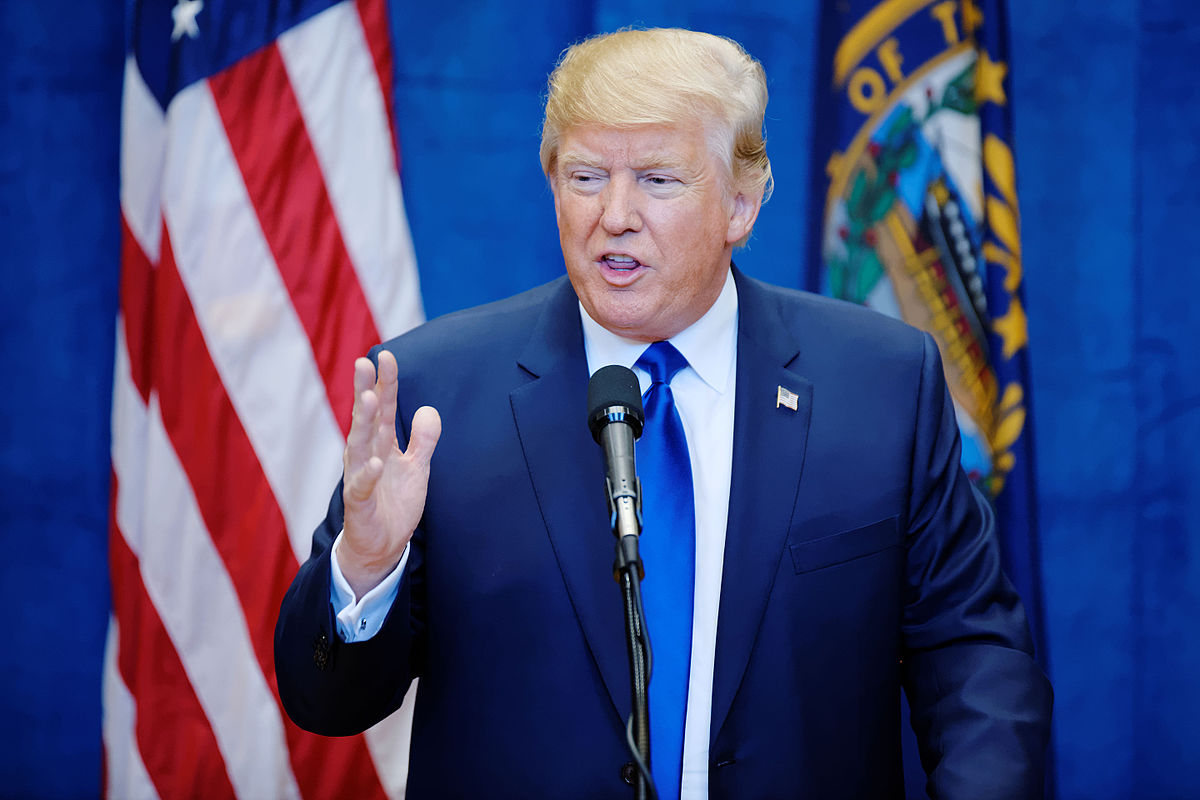 On a crowded stage Wednesday night in Simi Valley, Calif., rivals for the Republican presidential nomination are battling each other while trying to make a good impression on voters and donors alike.

Many candidates apparently plan to spend their time attacking Donald Trump. Sen. Rand Paul has said as much to anybody who would listen. Carly Fiorina gave a speech responding to Mr. Trump’s comments about her looks (which a pro-Fiorina super PAC recycled into an ad that’s gone viral). Jeb Bush’s people have promised that their candidate would be exceptionally energetic, a response to an attack by Mr. Trump about the former Florida governor’s less than exciting campaign.

But in this particular debate, spending any time attacking the Trumpster is a big mistake. Here are five reasons why:

1. His voters don’t care what you say about him. If Mr. Trump seems impervious to attack, that because he is. Those Republicans who are attracted to The Donald don’t care about his previous comments about abortion, the Clintons, or anything else. Perhaps they have made similar or identical comments themselves. They certainly don’t care if the political class doesn’t like him. In fact, that increases his appeal.

2. It’s not about Donald Trump. I hate to break it to you, but Donald Trump will not get the Republican nomination for president. I don’t know who will, but it won’t be Mr. Trump. (No, I don’t think he’s going to be president of the United States either.) Wasting time attacking somebody who won’t get the nomination is just that: a waste of time.

3. Never attack the comedian. Mr. Trump is reminiscent of the Rodney Dangerfield character in “Caddyshack,” Al Czervik. He’s loud. He’s brash. And he is a thorn in the side of the establishment. Attacking Mr. Trump makes candidates look like Judge Smails: uptight and stuck up. Let Mr. Trump be Mr. Trump. It will catch up to him eventually.

4. You have only so much time to define yourself. This debate might go on for hours, but most voters will lose interest pretty quickly. Each candidate should have a game plan to quickly define themselves to voters. Those precious seconds should be spent defining their vision for the country and demonstrating their capabilities to lead. Every second spent attacking Mr. Trump is a second wasted in that endeavor.

5. It won’t work. Every candidate who has spent an inordinate amount of time attacking Mr. Trump has dropped in the polls. Rick Perry dropped out of the race. Lindsey Graham hasn’t made the adults’ table yet. Same with Bobby Jindal. And Jeb Bush is dropping like a stone in the polls.