A Hard Turn to the Left 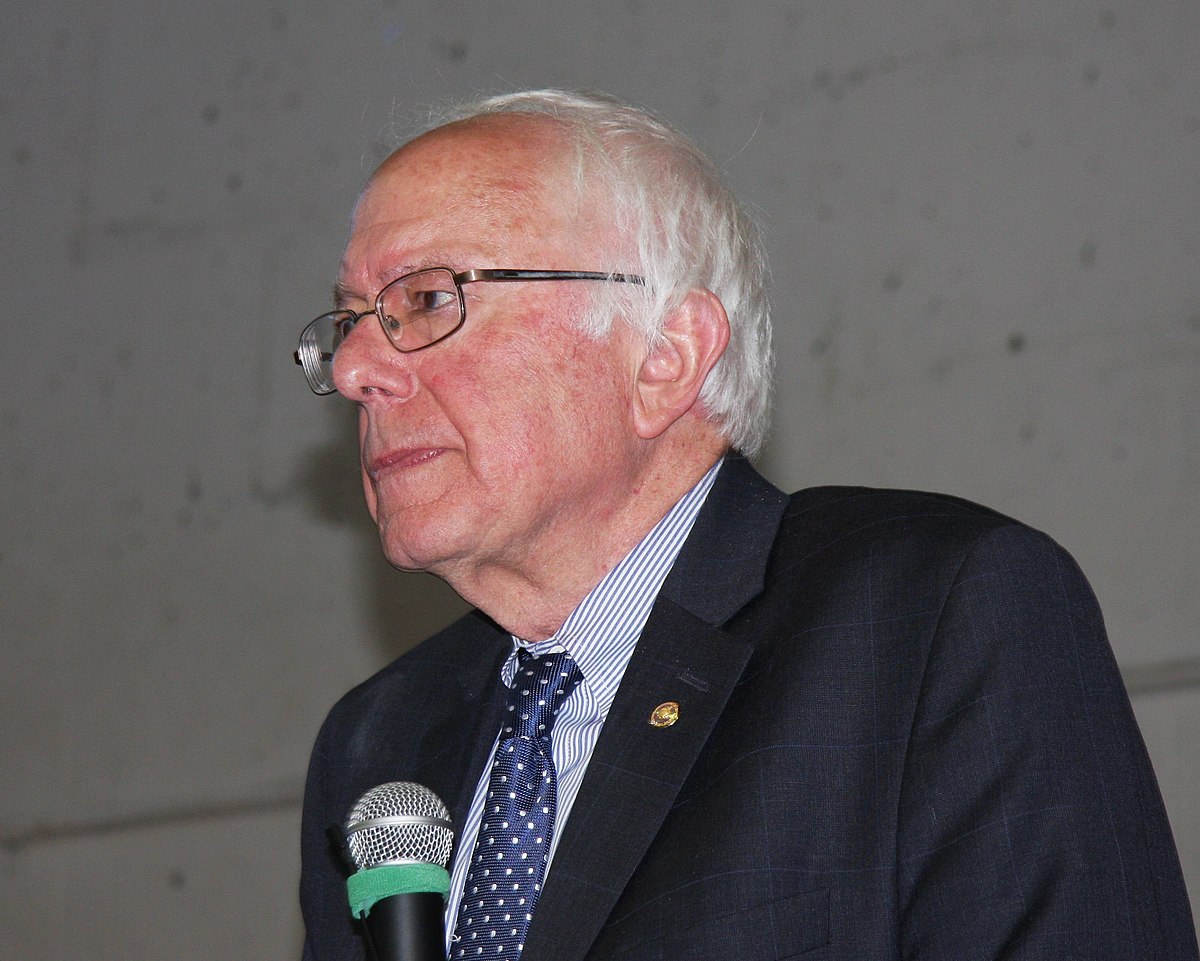 "BernieMN" by Jonathunder - Own work. Licensed under GFDL 1.2 via Wikimedia Commons.

Jim Webb had it about right when he said that the Democrats have moved way, way to the left and that the former Virginia senator doesn’t recognize his party anymore.

The last eight years of the Obama-Pelosi-Reid leadership team has pushed the party sharply to the left.

A Webb run for the White House won’t slow its move leftward.

The signs are unmistakable.

Fresh off a victory on the issue of gay marriage, congressional Democrats can’t leave well enough alone. Congresswoman Lois Capps (D-Calif.) announced last week that she was going to lead the fight to eliminate all mention of the words “husband” and “wife” from official government documents. We are all spouses, now, I guess.

And in the wake of another victory, on the Confederate flag in the South, those same congressional Democrats have decided to lead a partisan fight to eliminate all kinds of historic symbols that dot the nation’s capital, slowing down the appropriations process as a result.

Some liberals have even suggested the American flag is suspect.

I was all for the lowering of the rebel flag from a position of honor in South Carolina. But scrubbing our nation’s history of all reminders of our past reminds me a bit of the Taliban.

The Obama administration is set to announce new regulations that take aim at wealthy white suburbs, forcefully using the power of the federal government to make them more diverse. These suburban voters used to swing between the parties, not happy with the social conservatism of the GOP and not happy with the higher taxes pushed by the Democrats.

I assume the next target for Democrats is to take aim at the “white privilege” that suffuses our government. In fact, there is a new television show on MTV that is meant shame white people for their privilege. But there are plenty of white people, especially those who can’t or won’t find jobs in the Obama economy, that don’t feel particularly privileged.

Those voters used to vote routinely for the Democrats.

The fact that Sanders is now a serious candidate for the Democratic presidential nomination is astounding.

I have Facebook friends who love Sanders because he represents a breath of fresh air.

But there is nothing fresh about socialism.

Reading stories about the Vermont senator reminds you that he is truly a radical who doesn’t believe in the virtues of free market capitalism. For all of its flaws, capitalism has delivered America the highest standard of living, the most material comfort and the greatest share of blessings in the history of the world.

The progressives who are driving the Democrats off the left edge share Sanders’s radicalism.

They have been educated in the deconstructed world of academia, a place where Western civilization is inherently suspect, a place where American patrimony is the enemy, a place where gender roles are up for grabs and where Fidel Castro and Che Guevara are seen not as brutal killers but Marxist heroes.

This is where the Democratic Party is heading.

It’s probably not that big of surprise that we are now opening up an embassy in Havana.

The Republican Party has faced its own challenges with radicalism on the right.

Concern over the Tea Party has driven news coverage, while the sure but steady drift leftward by the Democrats has gone largely unnoticed.

The good news for the GOP is that it has taken steps to control its lurch to the right. Liberals don’t see the need to stop moving left — and that gives the Republicans a huge opening in this coming election.

Jim Webb is right. This is not his Democratic Party any more.