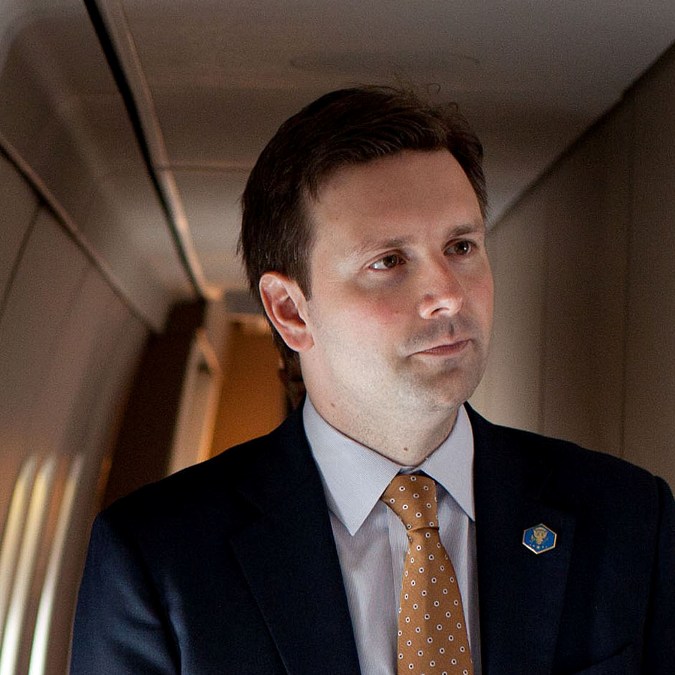 I gave a lecture to E.J. Dionne’s class at Georgetown about the role of press secretary and I shared with the group my ten rules (or guidelines) to being effective at that job when you work on the Hill.

He suggested that I post them on The Feehery Theory and I figured that was a good idea, so here they are.


Let me explain these rules, point by point.

First, a press secretary in a Congressional office is not in manufacturing, not in production and not the CEO. The policy staff makes the policy, the legislative correspondents send out the mail and the CEO is the elected official. A press secretary sells the message. They sell the message to two audiences, their constituents and the media. Many press secretaries think it is cool or fun to yell at Members of the media, but would it make sense for a salesman of a company to yell at their customers? Sometimes, but usually not. If the media isn’t buying your message, make a better pitch or change the product. Sometimes, the customers can be jerks and sometimes they will never buy what you are selling. But you shouldn’t stop trying to sell the message.

Second, a press secretary’s job is to return the phone calls of the media (emails are a different story). And returning the phone call is not just about making the press happy. It’s actually more about learning what the media is up to, learn what stories they are writing. I would usually learn more from the media than I would learn from my own people about what was really happening in the bowels of Congress.

Third, never put in email or in any other written communication something you wouldn’t want to see in the Washington Post. The Washington Post test is an oldie, but a goodie. And in the world of email and social media, it has become even more important. People say stupid things in email, and it can not only get them in trouble with their bosses, it can get them in trouble with the FBI.

Four, nothing is off the record. Off the record conversations always permeate the atmosphere of Washington. Your words might not appear in the news directly, if the reporter is honest, but even the honest ones will tell people what you said over a glass of wine or a beer at the Tune Inn. So if you want something to be a secret, just keep it to yourself.

Five, when you work in a Congressional office, you have to be your own reporter. Don’t take at face value what your policy staff or your Member are telling you, because they might give you inaccurate or incomplete information. You, as the Press Secretary, need to know the complete truth so you can understand how to frame the message. If you don’t know all the facts, your message will not ring true.

Six, don’t drink the Kool-Aid. There are plenty of other people who have the title of true believer. Your job is to be the skeptic so you can speak truth to power. The best message doesn’t just appeal to those singing in the choir. It also resonates with those who are in the pews and those who are thinking about entering the church in the first place.

Seventh, don’t lie. Some people think that lies sometimes help Members get out of tricky situations, but that is almost never the case. Sure, sometimes, if you are in the CIA or in Special Forces, subterfuge is essential to a successful mission. But in the world of politics, lies always catch up to you, especially in this day of social media. And lies are especially harmful to the reputation of the press secretary who at some point and time will be looking for a different job.

Eighth, loyalty is a two-way street. You have to be loyal to your boss and your boss’s message. That’s essential. But your boss has to be loyal to his or her employees by not getting into any ethical or legal trouble or being a complete and total jerk. Most Members demand complete loyalty from the staff, but as an employee, you have the right to your own sense of integrity. If you don’t like where the train is going, jump off before it crashes.

Ninth, develop a professional relationship with the media. They aren’t your enemies and they aren’t really your friends. They have a job to do and so do you. Don’t make it personal. Make it professional.

Finally, and this is a pet peeve of mine, learn to write. A press secretary who doesn’t know how to quickly and efficiently write a press release, a press advisory, an op-ed, a communications plan or a even an effective tweet should find a new job. I have met too many press secretaries who can’t write a lick and it boils my blood.