I Wouldn’t Bet Against Medicare for All 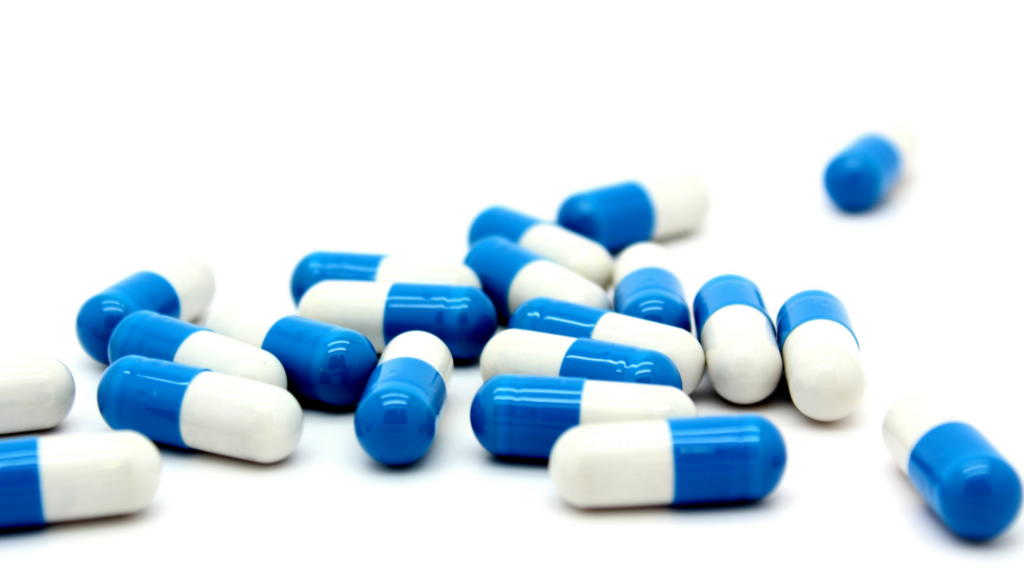 Shortly after the conclusion of the Second World War, Harry Truman called on Congress to pass a nationalized health care law.  "The health of American children, like their education, should be recognized as a definite public responsibility.”

Legislation to enact a new nationalized health care system that would be appended onto the Social Security system was then quickly introduced by Senator Robert Wagner, Senator James Murray and Congressman John Dingell (the father of the John Dingell we have grown to love around here).

The American Medical Association was not very impressed.  It came out hard against legislation, calling it socialized medicine and accusing its authors of following the “Moscow Line.”

This was not a new tactic by the AMA and most other industry health associations.  Ever since Theodore Roosevelt first tried to provide government health care to those he deemed needed it, doctors and hospital groups would attack the legislation, claiming it was communist inspired.

Indeed, up until the late 1990’s, industry groups could be counted on as being ardent opponents of socialized medicine.  That was especially the case when Hillary Clinton’s complicated scheme to implant government-run health on America’s DNA, when a coalition of health insurance companies ran the famous “Harry and Louise” ads that helped to sink Hillary-care.

But something happened between then and now.  Industry became less interested in opposing government-run health care and more interested in seeing what it could get out off cooperating with the Congress to get the best deal it could.

The deal-making, in all fairness, started with Republican efforts to modernize Medicare with a prescription drug benefit.  GOP office holders, like my former boss Denny Hastert, found ways to compel trade groups to cooperate on efforts to provide more services to the public at less cost.  The price for PhRma’s cooperation was a provision that prohibited the government from bargaining with prescription drug companies.  That and greater patent protections for drug makers, plus a subsidy that helped the elderly buy more drugs, proved to be too good of a deal to turn down.

Another interest group, AARP, that had been on the fence on government schemes to nationalize health care, gave its encouragement for lawmakers to pass the Republican effort to modernize an aging entitlement.  The legislation barely passed the House but sailed through the Senate.

Another effort to provide greater government interference in the marketplace happened almost concurrently with the Medicare effort.  For years, activists had complained that insurance companies had unfairly discriminated against customers who had pre-existing conditions.  A coalition of Democrats with sympathetic Republicans continued to push legislation that would end that ability to discriminate against those unfortunate Americans who had some major health issues.

Throughout the late 1990’s, the battle cry rang out for a so-called Patients bill of Rights.  Unlike the Medicare modernization bill, the health insurance companies were quite clear on where they stood on this legislation.  They were against it, and they fought tooth and nail to keep their ability to use the market the way they saw fit.

The insurance companies were able to kill PBOR, even though different versions of it passed both the House and the Senate.  That may have been the last substantial threat to their business model that industry was capable of killing.

The health care marketplace continued to evolve and as it evolved, two things became perfectly clear.  The marketplace was not working to keep down costs for the average consumer.  And second, too many people couldn’t afford to buy insurance in the first place.

Those problems were exacerbated by the financial crisis of 2008, which unfortunately led to another problem for the health care industry.  Barack Obama was no Bernie Sander when he campaigned for President, but he was a lot more to the left of the political center than his predecessor.

The health care industry was willing to deal with the new President when he announced that he was going to make health care his top priority.  Most trade associations closely identified with the health delivery system were more than willing to hear the President out, and using the PhRMA model, many of them cut their own deals.

The most vociferous opposition to Obamacare came not with any group association with any one industry, but instead from conservative tea party activists who disliked the visage of the man pushing the law as much as hating the law itself.

Once Obamacare became the law of the land, once again it was conservative activists more than industry groups who led the opposition.  They were the ones pushing for repeal, although they could never settle on a strategy on how to replace it.

When Donald Trump became President, you would think that industry would be at the forefront in urging Republicans to repeal and then replace with a far better alternative.  But that is not what happened.  Indeed, industry didn’t seek to repeal Obamacare; it should to protect it.

And that brings us to the next iteration of this ideological battle.

Republicans believe that they have the Democrats right where they want them when it comes to the Bernie Sanders effort to provide Medicare for all.

I would caution that this battle is not something that Republicans can win on their own.  They need industry with them.  And there is scant little evidence that Harry and Louise will make a return to kill Bernie’s socialist experiment.

The health care industry used to believe that socialized medicine was the worst thing that could ever happen to the United States.  Now, they wonder about the possibilities.

The Medicare for all message works because it is so damn simple.  The only problem with it is that socialized medicine doesn’t really work in practice.  Will voters be smart enough to figure that out?

I wouldn’t bet on it.