Who will change Washington? Trump 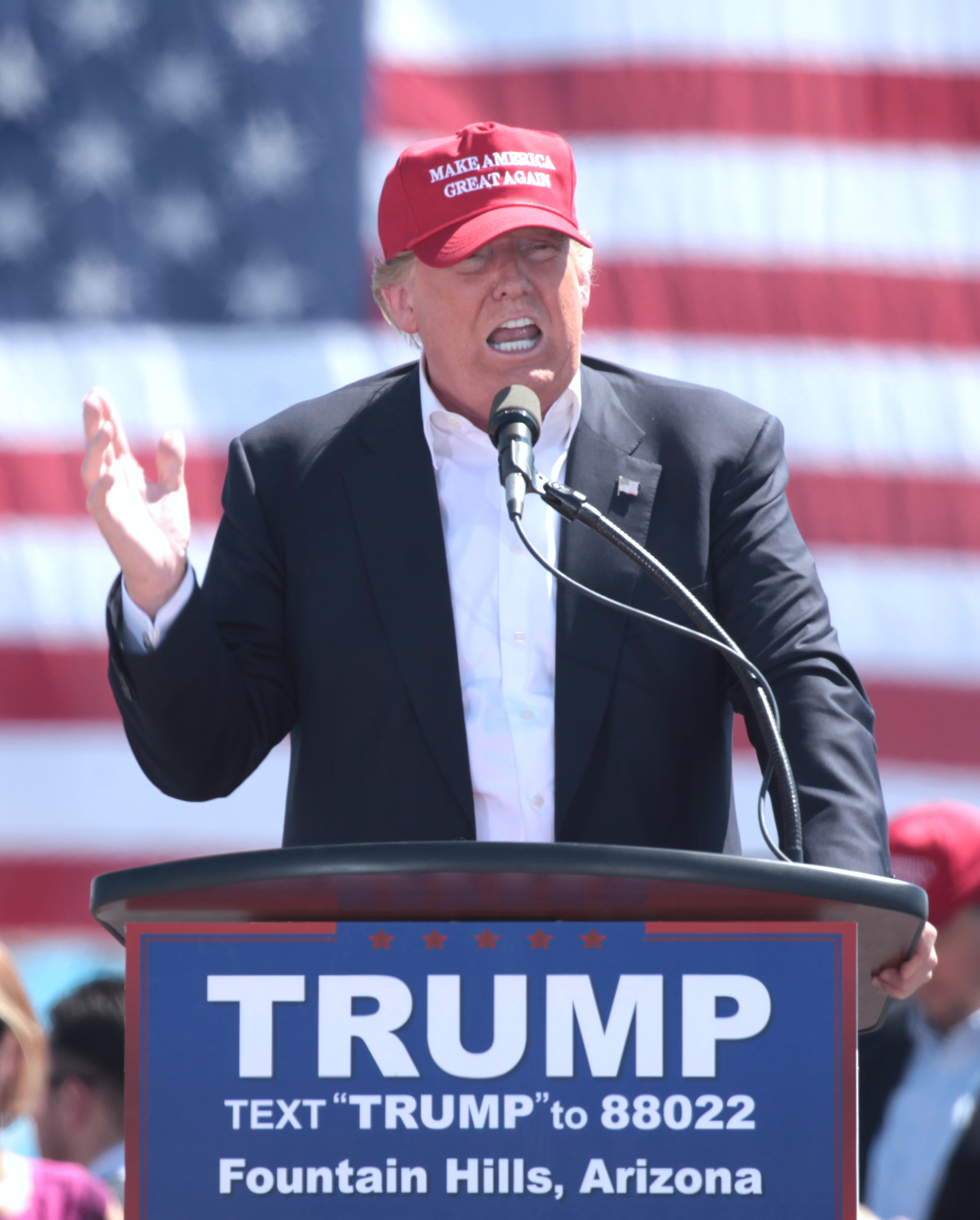 When I was in college at Marquette University, I took a class on political communications from George Reedy, the former press secretary to Lyndon Baines Johnson.

Reedy was an astute observer of the political process who resigned his position because he didn’t want to lie about the Vietnam War. He later would write a book, “Twilight of the Presidency,” in which he would warn about the power of the office in wartime.

According to Reedy, the key to every winning campaign is its ability to control the central question on the minds of the voters. For example, when Ronald Reagan beat Jimmy Carter, he posed the question, “Are you better off now than you were four years ago?” In a year with double-digit inflation, double-digit interest rates, high unemployment and Americans being held hostage in Iran, the answer for most voters was a resounding no.
Things aren’t nearly as bad in America today as they were in 1980.

Unemployment is below 5 percent. Interest rates and inflation are under control. The world isn’t at peace by any measure, and voters are anxious about terrorism, but war isn’t at the front of anybody’s mind.

But at the same time, there is a deep dissatisfaction with politics as usual. Washington is deeply unpopular. There is a sense that globalization has destroyed the middle class and that the nation’s political class has facilitated that destruction. Gridlock in Congress and a campaign finance system that seemingly provides access only to the wealthy has increased cynicism about the entire process.

It is in this atmosphere that candidates like Donald Trump and Bernie Sanders thrive. They are agents of change, no matter how imperfect.

Sanders, the socialist, continues to pound away at his party’s front-runner, Hillary Clinton, charging her with being a tool for the rich, a protector of the status quo and a toady for the big banks.

But where Sanders comes at it from a socialist’s perspective, Trump is much more realistic about his approach. He is a capitalist at heart. This isn’t a question of throwing out an entire economic system that has largely served the American people well, in Trump’s mind. It’s a question of cutting better deals on behalf of the working class. For a guy who wrote a book called “The Art of the Deal,” it’s a natural conclusion.

Donald Trump is an imperfect vessel for change.

His character flaws are evident. He blusters. He has a limited command of policy. He has a long history of acting like somebody who never thought about running for any political office, let alone for the White House. Anybody who has spent so much time talking to Howard Stern on the radio probably never thought about his future viability as a presidential candidate.

But in this election cycle, character may not count as much as it might in other years. Trump’s treatment of women, as documented in The New York Times over the weekend, probably would be disqualifying any other year, except for the fact that it is roughly equivalent to Bill Clinton’s behavior, and it may even be a little bit better.

Trump is that agent of change, imperfect as he is. Hillary Clinton? Not so much.