Why It Won’t Help Chicago for Rahm Emanuel to Resign 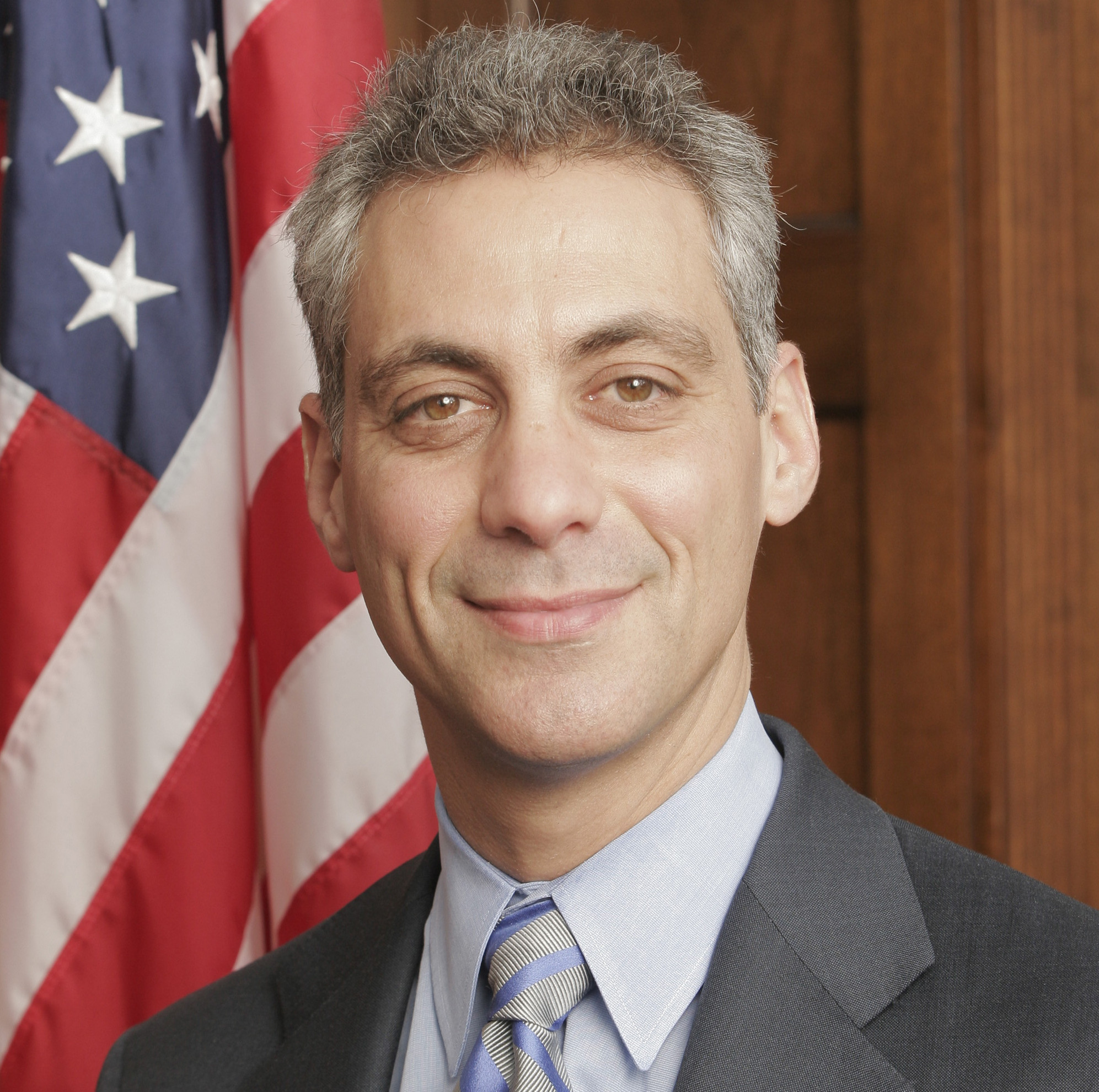 From the protests that have been been raging in Chicago, you might think that Mayor Rahm Emanuel was the person who killed Laquan McDonald.

Since video was released last month of the 17-year-old’s multiple-shooting death by police, protesters have taken to the streets.

I understand the anger driving some protesters.

They are sick and tired of a police department that seems to be unaccountable.

But I suspect that there are plenty of other “protesters” in the crowds for other reasons.

Rahm Emanuel is an acerbic, polarizing figure. Since being elected mayor he has taken tough steps to improve Chicago’s famously bad schools–and publicly brawled with unions over that and his efforts to address underfunded municipal and laborers pensions.

I suspect there are some retirees in the crowd who are worried that the mayor will take a whack at their pensions. Thanks to Mr. Emanuel’s predecessor, Chicago is going broke. A big part of fixing that is to find ways to not pay people for doing nothing.

If Mr. Emanuel were to bow to pressure and step down, the activists, unions, and pensioners would win.

The losers would be the Chicago children who desperately need better schools to have an even shot at succeeding in life; the taxpayers who are tired of paying for no-show workers; and the people who love Chicago and want to see the city reach its full potential.

Watching the protests from afar, I wonder about the future of my home town. If Rahm Emanuel steps down, it will be a bad day in the city of broad shoulders.