Who is Your Biggest Enemy? 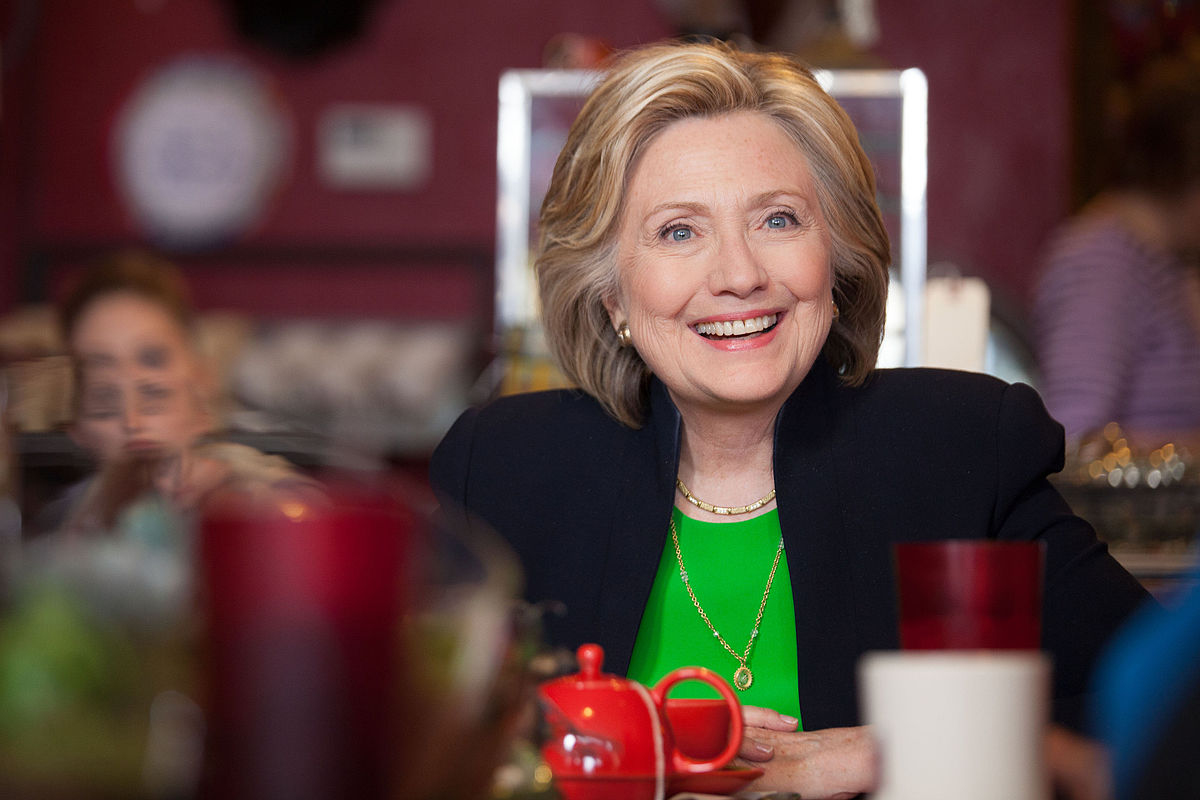 A friend of mine posed the question on Facebook asked at last night’s debate: Who is your biggest enemy?

Unlike the Democratic candidates on stage, who tended to see enemies elsewhere, the number one answer of the folks who answered was more honest. They answered that they were their own worst enemies.

To channel Pogo: We have seen the enemy and he is us.

The Republican Party could use that kind of refreshing candor.

And if it doesn’t get its act together soon, we will see Hillary Clinton in the White House.

Winter is coming and it is coming with the visage of the former First Lady.

Many Republicans are hoping upon hope that the email controversy will derail Hillary, and maybe it will.

It seems to me that the House investigation has been slowed a bit by the dysfunction among Republicans and a disgruntled ex-employee of the Committee. I might be wrong on that and it might all work out for the GOP.

But we shouldn’t plan on that.

We shouldn’t plan on Bernie Sanders taking Hillary out. Liberals thought he did well in the last debate, but she knee-capped him on the gun stuff. And let’s face it. Bernie is not black and he is not a woman. Barack Obama was able to beat Hillary because of his ethnicity, not just because he was more liberal than she was.

The rest of the Democratic field is a joke and truth be told, so is Bernie.

Joe Biden is not going to get in. Let’s stop dreaming about it.

So that means that it will be Hillary.

Do you think that defunding Planned Parenthood (and possibly shutting the government down over it) is really the best way to beat Hillary next Fall?

Do you think that causing deep cuts in defense spending in the face of a possible world-wide conflagration, started in the context of Syria, is the best way to beat Hillary?

Do you think that having a long-drawn out fight over who the next Speaker is going to be is really the best way to prepare for a campaign against Hillary?

Do you think that relying on Nancy Pelosi to pass must-pass legislation is the best way to make the case against Hillary?

Do you think that putting Donald Trump, Ben Carson or Ted Cruz in the driver’s seat is the best way to build a coalition that can stop the Hillary juggernaut?

Do you think that completely alienating the business community by opposing the Ex-Im bank, by refusing to pass immigration reform, by coming out against free-trade and by doing nothing to deal with corporate taxes makes much sense? Do you think that forcing the corporate America into the arms of the Clinton campaign is a good long-term strategy?

What we need to battle Hillary Clinton is not more insurrection, but more unity.

What we need to battle Hillary is a conservative game-plan that appeals to 80 percent of the country.

What we need to beat her is a strategy not based primarily on ideology, but based on solid, results-oriented public policy that will make the country a better place to live and put it in a stronger position to compete in a much more competitive world.

We should unveil an agenda that makes our communities safer, our nation stronger and brings peace and security to the world.

And we should stop being our own worst enemy.