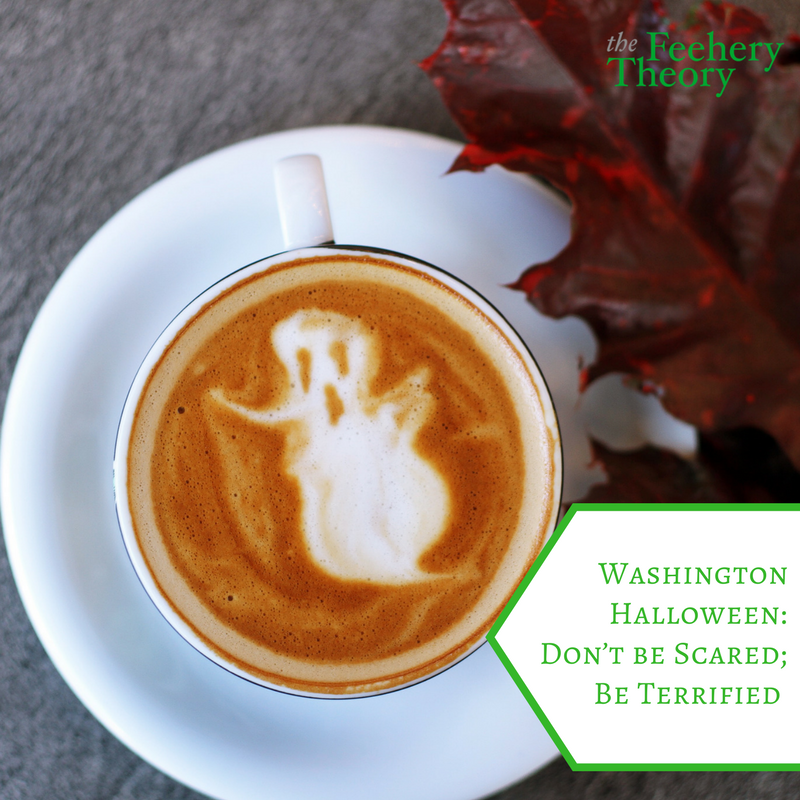 It was Irish (and Scottish) immigrants who brought Halloween to America. Like many other Christian celebrations, those Celts who celebrated All Hallows Eve in the old country did so as a compromise between the Catholic Church and the Druids who preceded it. And when they came here, they brought their traditions with them.

All Hallows Day, or All Saints Day, is a holy day of obligation in the Church, dedicated to celebrating the dearly departed. The night before is when the pagan in us comes out, dresses up, eats plenty of candy and sometimes has a few too glasses of honey mead (or the modern equivalent).

The Trump administration got an early Halloween trick, thanks to a guy who doesn’t do pranks. Special counsel Robert Mueller’s indictment of Paul Manafort was condemned by the president as fake news, but I think Trump would be better off playing it cool. Let Mueller be Mueller and move on with your legislative agenda.

Manafort played a critical role in getting candidate Trump through a heated convention in Cleveland, but otherwise wasn’t much of a decider during the stretch run. He resigned from the campaign in August, when most people assumed that Hillary Clinton was a lock for president.

Trump turned to Manafort because literally nobody else from the Republican establishment would help him out. I think many held out hope that somehow the convention could be subverted to deliver a more respectable and polished and safe pick for the party.

I find it hard to believe that the Russians were really to blame for Hillary’s loss.  They supposedly bought about $100,000 in Facebook ads to get their candidate elected. As anybody who has run any kind of advocacy campaign knows, that’s not much money. And in the context of a billion-dollar contest, it is a mere pittance.

Nor is it abundantly clear who Russian President Vladimir Putin wanted to win in last year’s election.  Seems like he was getting pretty good access with Hillary Clinton as secretary of State, and you could make the case that he would have gotten even more access with her in the White House.

We make Putin out to be the devil incarnate, but like it or not, he is somebody we have to do business with, no matter who the president might be.

Talking about the devil, it has been said that the devil is in the details.

And this week, the House Ways and Means Committee is going to reveal the details of its much-ballyhooed effort to jumpstart our economy by reforming the tax code.

The Committee and its highly respected chairman, Kevin Brady (R-Texas), have been working hard to come up with a balanced package that will grow our GDP without busting the budget. And he has tried to keep the specifics secret to ward off the evil goblins of Washington, also known as lobbyists.

The theory here is that most lobbyists would rather kill reform than share some sacrifices in pursuit of the greater good. I don’t think that those who represent the business sector are all that scary. Most want lower rates to inspire job creation and wage inflation and are willing to put their tax expenditures on the table, as long as everybody else shares the pain.

But like children who will do anything to get their hands on the candy before they go trick or treating, lobbyists are pushing hard to get information about the Brady bill.  Let’s hope there are more treats in the final package than tricks.

And as Washington occupies itself with the twin fascinations of Manafort and the chairman’s mark, it is besieged by television commercials that portray the two candidates seeking to run the Commonwealth of Virginia as latter-day ghouls capable of all kinds of inexplicable acts.

I don’t know which candidate will win the race (my guess is Republican Ed Gillespie), but if you want to know why the voters distrust the political class, take a look at these commercials.

The message: Don’t be scared. Be terrified.

So Happy Halloween everybody. May you all get the candy you deserve.

Also published in The Hill.