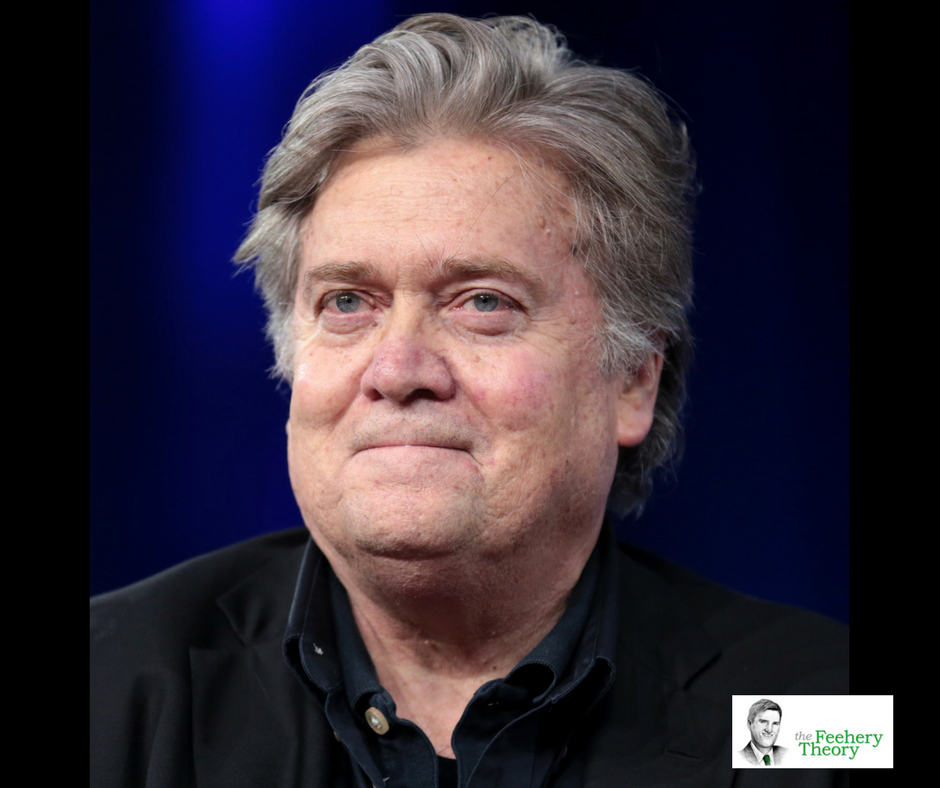 You can draw a direct line from the failure of the Senate’s Obamacare repeal and replace strategy to the decisive victory by Judge Roy Moore over Senator Luther Strange.

Strange had plenty of problems going into the primary election.  Local issues usually are the most important things to voters, and when it came to the state narrative, Strange had issues.

Roy Moore won because of the Trump voter, which is hard to fathom because the President endorsed his opponent.

But the Trump voter has a mind of his (or her) own.  The President has only nominal control over the concerns of the average Trump voter.

And ironically, when he spoke out against those NFL players who refused to stand during our national anthem, he did more to energize his voters who would go on to vote for Judge Moore than he did to energize the Strange voters, who probably were slightly embarrassed by the President’s comments.

Moderates in the party will most likely be horrified by the arrival of Roy Moore in Washington.

He is everything they are not.  He is intemperate.  He is homophobic.  He is thin on policy.  He is needlessly divisive.  He is anti-establishment.

Moore is better aligned with the party base than the moderates in the party precisely because of all of these things.

The party establishment is on the run in the era of Trump.  The base’s anger at the establishment festered at the end of the Bush Administration and then erupted during the 2010 elections.

And now we have an anti-establishment President trying to work with the largely establishment Congressional Republican Leadership.

So far, it hasn’t worked out that well.

The sole victory thus far has been the confirmation of Judge Gorsuch to the Supreme Court.

Nice accomplishment, but to the average voter, a largely meaningless Washington insider event.

Most voters care more about their health care insurance going through the roof or the fact that their paychecks haven’t really grown in 15 years.

It was establishment figures who killed the Obamacare repeal and replace law.

There is no bigger symbol of the GOP establishment than John McCain.

I am so old I remember when McCain was the maverick, the rebel with a cause.

And he is the guy who killed the Republican effort to kill Obamacare.

That happened right before Luther Strange lost to Roy Moore.

Strange had nothing to bring to the voters when he campaigned against Judge Moore.  He had no positive accomplishments.  He had no scalps to show the Republican base.

And as a result, we have the most anti-establishment figure probably since George Wallace ready to walk into the United States Senate.

When they undercut Mitch McConnell and make the Senate more dysfunctional, they make it easier for the anti-establishment to win in Republican primaries.

Bob Corker, the retiring Senator from Tennessee, is threatening to vote against any tax cut that increases the deficit.

Republicans cut taxes to stimulate the economy, to create jobs and to return power back to the American people.

They don’t and can’t cut taxes because tax cuts are magical in their ability to balance the budget.

Sure, you can theorize that the right tax cuts can bring in so much revenue that the budget gets balanced.

That happened in the late 1990’s, when Newt Gingrich forced Bill Clinton to cut the capital gains tax.

But usually, tax cuts don’t have that kind of impact on the deficit.

More importantly, budget scorekeepers never give credit for the potential of economic growth when it comes to tax cuts.

To threaten to vote against the Republican tax cut package because budget scorekeepers won’t predict accurately (or inaccurately as the case might be) about the potential impact on the deficit is short-sighted.

It is short-sighted because it strengthens the hands of those anti-establishment forces who elected Roy Moore.

For the Republican establishment, the only way right now to get right with the conservative base is to cut taxes for the middle class.

They will only have something to sell with the base if they pass tax cuts.

If Bob Corker and other moderates vote against those tax cuts, they are strengthening the hand of conservatives who are running against Jeff Flake and Dean Heller.

The conservative base will turn on all Republicans who the President deems to be moderate if they cannot pass tax reform.

This will lead to more Moores winning GOP primaries.  And it will potentially lead to more Democrats winning Republican seats and increasing the chances that Democrats taking over the Congress.

What will happen then?

The Republican establishment will be destroyed as Democrats attempt to impeach President Trump.

Not a fun scenario for anybody.

If Republican moderates want to strengthen the hand of the Republican establishment, they need to give them the votes to cut taxes.  If they want to help out the Steve Bannons of the world, they should continue to do what they have been doing, which is to undermine their leadership and vote with the Democrats.