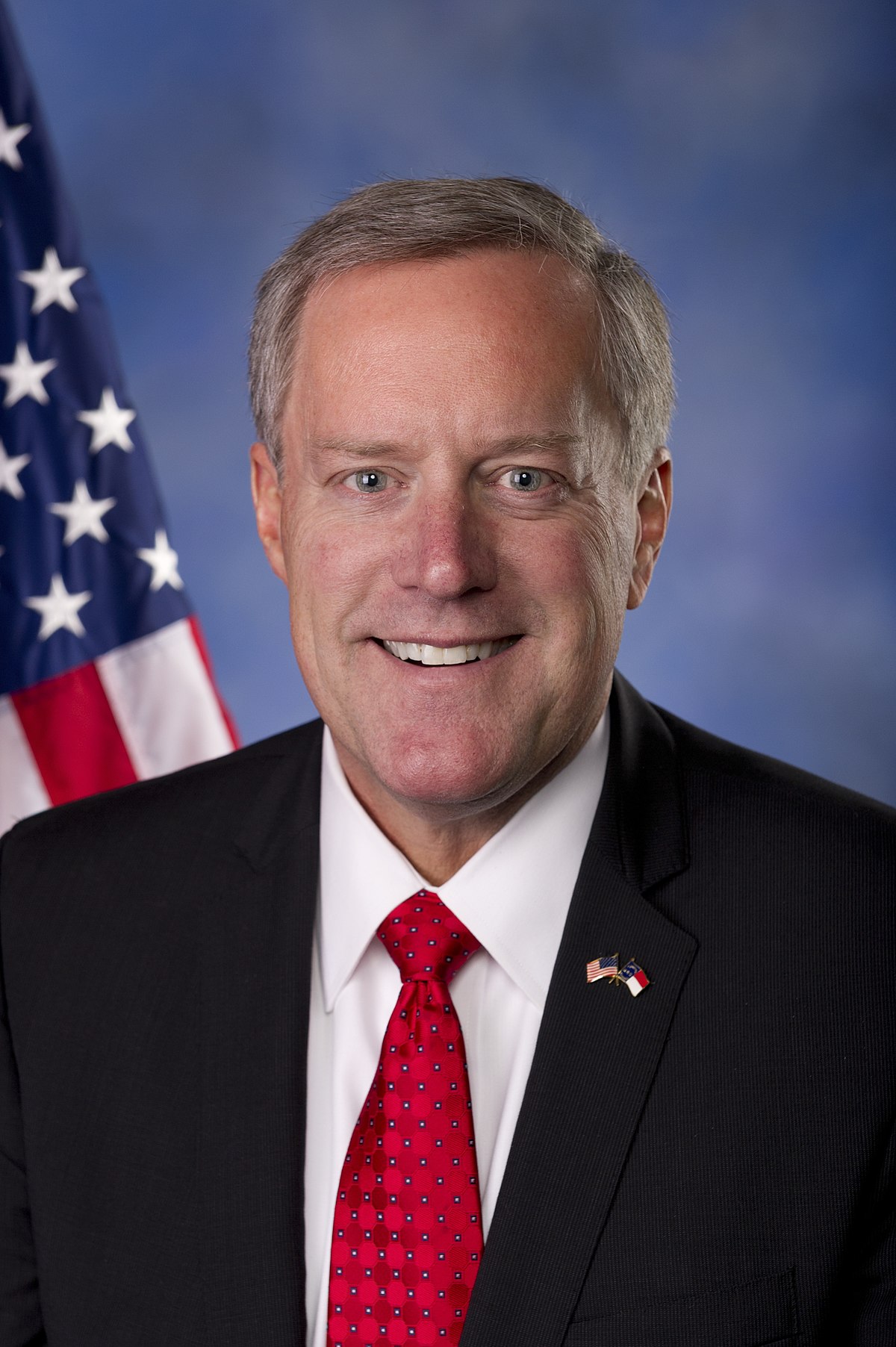 The House is hitting the highways after passing a three-month extension of the Highway bill. In the game of chicken between the chambers of Congress, both sides blinked and the only real victim seems to be the small businesses that care deeply about the Export Import Bank.

Republican leaders had a plan to talk about the Iran deal and some of their legislative accomplishments over the August recess.

Unfortunately, Mark Meadows threw a monkey wrench into that plan.

At the behest of somebody, the North Carolina second-term Congressman and Subcommittee Chairman made a non-privileged motion to vacate the chair.

On a side-note, the Rules of the House were written by Thomas Jefferson, who is currently being ostracized by Connecticut’s Democratic Party, because the former President once owned slaves.

The Democrats have also turned their back on Andrew Jackson and Alexander Hamilton. All of this happened in the wake of the tragic and totally senseless shooting in Charleston, South Carolina, an event that had little if nothing to do with any of our Founding Fathers.

It’s hard to know if Mark Meadows consulted Jefferson’s Manual when he dreamed up his non-privileged motion to send a message to the Speaker of the House. One of his chief complaints against Mr. Boehner is that he makes use of the Rules Committee to sometimes limit the number of amendments that are offered on the House floor.

Chairman Meadows seems to be obvlious to the fact that most of the time, that works in favor of the Majority, of which he is theoretically still a Member. The House has a Rules Committee and that Committee, controlled by every Speaker in the Modern history of the House, is tasked with expediting the consideration of legislation on the floor, in as fair a manner as possible.

Expediting consideration of legislation is an art form. You want enough input from the Members on the Committee product to allow every good idea to be considered, but you don’t to have endless amendments that slow up the process endlessly. You also don’t want to kill the final product with poison pills.

That’s why you have a Rules Committee. The fact that Mark Meadows made that the cornerstone of his complaint against the Speaker is stunning.

Meadows got in trouble with Boehner because he voted against a procedural motion to allow a Rule to be considering governing debate of Trade Promotion Authority. Voting against procedural motions as a Member of the Majority is a no-no, and it deserves swift and certain punishment from the leadership.

The punishment from Leadership has been less than swift and certain, at times, which tends to lead to confusion amongst the Rank and File.

Mr. Meadows considers himself a conservative and being in favor of Free Trade is considered a conservative value. Protectionism is a Democratic policy goal. That Meadows would base his challenge against Boehner because the Speaker used the Rules Committee to pursue a conservative policy goal should give pause to some groups that want to make money off the Meadows Maneuver.

Freedom Works, for example, is theoretically in favor of free trade. I mean, with a name like Freedom Works, how can they be for protectionism, right?

Well, as soon as Meadows offered his non-privileged motion, there was Freedom Works, on Twitter, supporting the North Carolina fire-brand in the hopes of raising money for its organization.

“Fire Boehner”, the tweet said (or something like that) and give us some money while you are at it.

So, all the House Republicans will be forced to answer the question about whether they want Boehner fired when they go home. The Tea Party world will now put intense pressure on Congressional Republicans to support the non-privileged motion to vacate the Chair, because they want to raise a bunch of money to pad their salaries during a slow August period that will mostly be engulfed by Donald Trump and his hair.

It’s hard for the Tea Party to get any traction when you have Donald Trump. Why pay for crazy when you can get it for free?

I’m sure Mark Meadows is a very nice guy, but he needs to bone-up on his parliamentary history. He said that he offered this resolution because he wanted to have a discussion with the Speaker. I assume Mr. Boehner would have been more than happy to meet with him without going through all the drama.