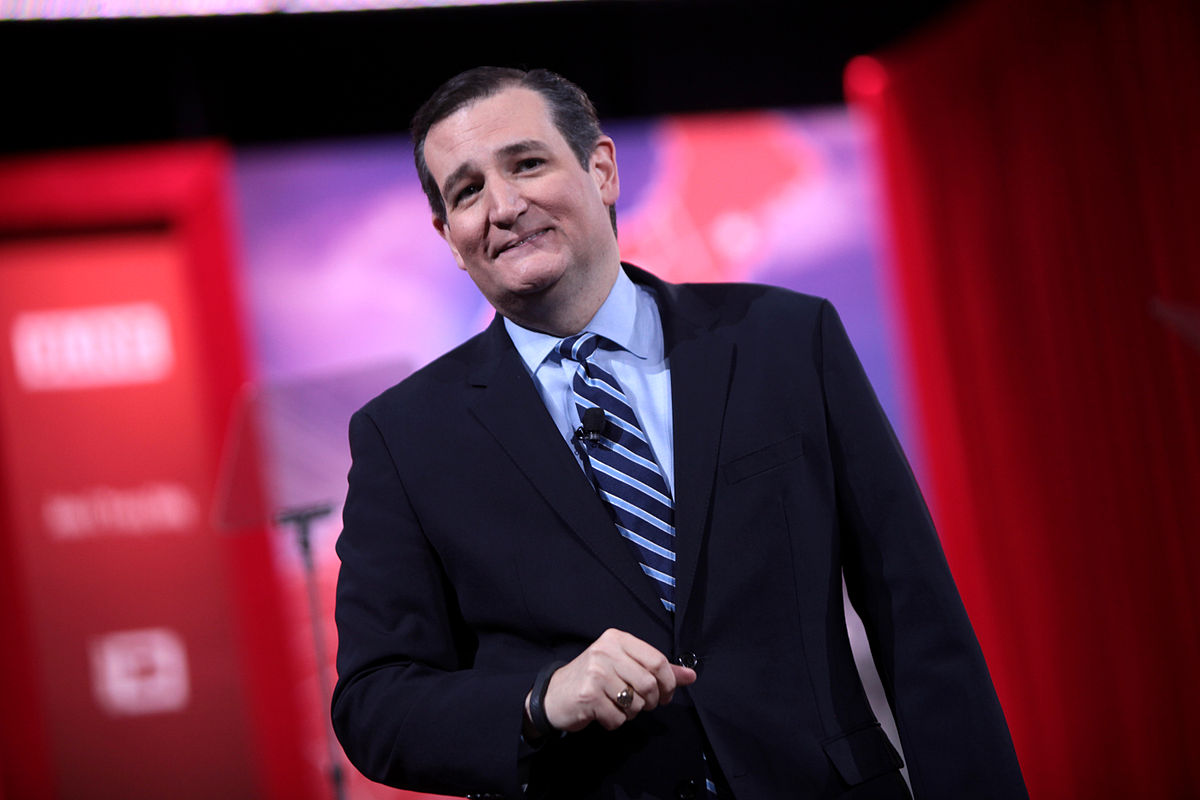 "Mendacity” is the first word in Ted Cruz’s new book.

How appropriate! If there is one word that sums up the senator’s short political career, it’s that one.

Cruz is aiming just to fool some of the people all the time — more specifically, enough GOP primary voters to get him a shot at the White House.

Some people love Cruz, a Texas Republican. Unfortunately for him, they also love Donald Trump, and right now they love Trump more.

If you think there is no connection between Cruz’s sagging polls numbers and his recent Pearl Harbor-style attack on Sen. Mitch McConnell (R-Ky.), you aren’t paying attention.

In all of my years in Washington, I have never seen a politician more disloyal to his party than Cruz. His attack on the majority leader was not only completely out of bounds in a personal sense, it was well outside the propriety of the Senate.

It was also a fiction, a figment of the prodigious Cruz imagination.

Cruz is a brilliant lawyer. Let’s all just agree to that fact. But his brilliance as a lawyer doesn’t translate well to politics.

A trial lawyer has to slash and burn, win at all costs and take no prisoners. A political leader, to be successful, has to find ways to make our democracy work, which means finding honorable compromises, where both sides get a little.

For Cruz, it’s always all or nothing. He makes promises he knows he can’t keep.

His latest foray into fantasyland is calling for the direct election of Supreme Court justices. He is frustrated with how the court, led by his friend John Roberts, ruled on gay marriage and ObamaCare.

Instead of coming up with a rational plan to address these rulings, Cruz wants to tear up the Constitution and turn more than two centuries of precedent on its head. That will never, ever happen, and yet that’s what the Cruz plan is.

But he is good at these kinds of bold ideas that go nowhere.

He wrote an op-ed at the beginning of the year in USA Today in which he outlined a legislative plan similarly not based in reality.

His agenda included repealing ObamaCare, getting rid of the IRS, passing a constitutional amendments to establish term limits and balance the budget, stopping illegal amnesty (whatever that is), repealing Common Core (which, of course, isn’t a federal law), and banning members of Congress from ever becoming lobbyists (never going to happen).

Sounds good, right? Except that none of them has a snowball’s chance in hell of  becoming law in the 114th Congress, if ever.

But that’s the Cruz way: make outlandish promises and then condemn party leaders when they can’t deliver on them.

The Export-Import Bank is a perfect example of this dynamic.

Cruz made the determination that Ex-Im is the poster child for crony capitalism — in all fairness, he is not alone in reaching this conclusion — and he wants to close it down.

So sure is he of his position, he has refused to meet with constituents who strongly support continuing the bank’s operation. The problem for him, of course, is that he doesn’t have the votes in either the Senate or the House.

McConnell is many things. He’s clever, strategic, hard-nosed, tough and, yes, conservative. But a liar is not among them.

You don’t become a leader in the Senate by lying to your colleagues or your constituents.