An Update: Sam the Dog Does Have a Soul 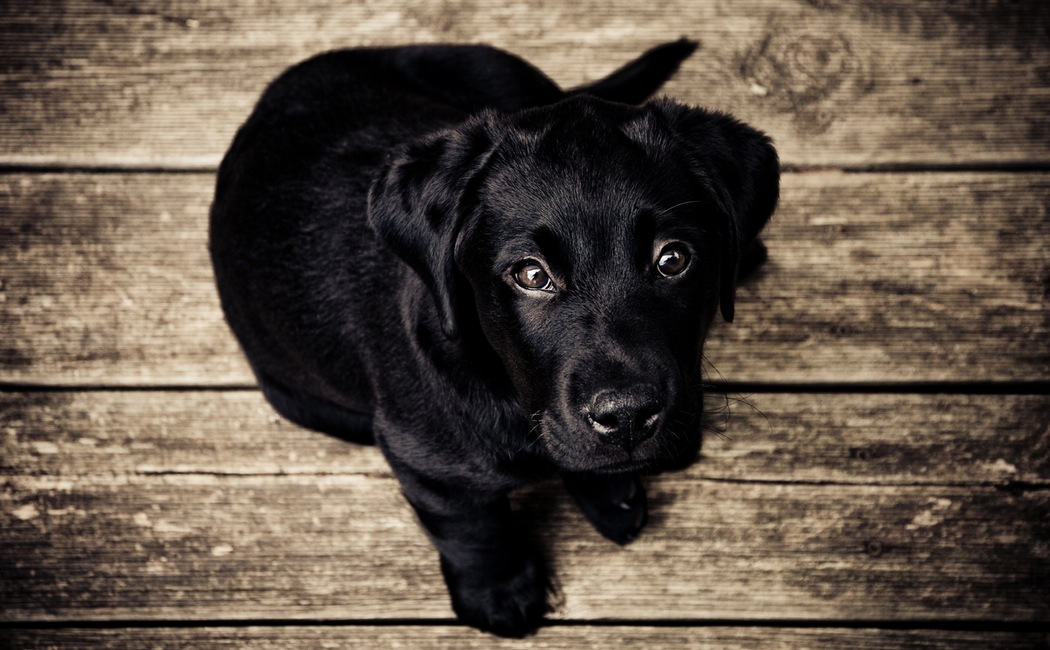 So, several years ago, I wrote a post about Sam the Dog.

Sam was my favorite Labrador retriever.

Here is what I wrote about Sam then:

My Uncle Bob used to tell me when I was a kid (and an adult) that dogs have no souls.

And I believed him.

Until I met Sam the Dog.

Sam the Dog came into my life when my wife Kerry decided we needed a dog.

We never had a dog when I was growing up (well, one who lasted about three weeks), but when I first met Sam, I fell in love.

He and his brother Teddy were two beautiful, English Labradors who were rescued after their owner died in his sleep in his bed, with the two dogs at his side.

My wife wanted both dogs.  She didn’t want to separate them.

I wanted Sam, and only Sam, and I pointed out that I didn’t live with my brothers anymore (they both live in Chicago) and somehow I was doing all right.

So Sam came home with us, alone.  He was our first child.  He woke us up early in the morning when he had to pee, and he made us get home from work at night, so he could pee.

And we had to have a dog walker in the middle of the day (a doggie version of a nanny) because he would be bored otherwise, and we didn’t want him in the house peeing.

But we were sensitive to the fact that Sammie still thought of himself as the number one son.

Jack, of course, was oblivious to all of this until he was about 6 months.  And then Jack began to really love Sam as much as we did.

And Sam began to love Jack back.

At night, Sam would position himself between the top of the stairs and Jack’s room every night, keeping him safe from all intruders.

After a while, Sam would just sleep in Jack’s room.

Jack first learned how to be gentle with Sam.  He would first whack him (in a baby sort of way) but then Kerry would admonish him “Gentle, Jack,” and Jack would gently pet him.

Our family’s first two Christmas cards prominently featured both Jack and Sam together.  The first was a great picture of Sam giving a 6 month old Jack a big kiss on the lips.  The second had a year and a half old Jack giving Sam a nice drink of water.

They were great pictures and a great summation of the love that Jack and Sam had for one another.

Of course, before Jack, Sam’s first passion was the Frisbee.  Man, how he loved tracking down that Frisbee.  He wouldn’t stop, and he wouldn’t let you stop.  And he would play through the pain (he had some hip troubles as he got older).   He was good at it too, right until he couldn’t do it anymore.

For me, I got a chance to meet my neighbors through Sam.  I would walk around with my coffee, and chat with all the other dog owners.  Sam didn’t like other dogs too much.  He didn’t dislike them either.  He just wanted to get on with his business.

Later, as Sam walked slower, he insisted on grabbing the leash himself.  And because I knew he knew where he was going, I would let him have the leash.  Folks on the street would get a kick out of Sam walking himself.

We were quite a team, Sam and I, and when Jack would join, it would become quite a circus, with Jack running ahead, Sam running behind, and me, trying to make sure that neither ran in the street.

It was fun too.  But now the fun is over.

Today, I got the call I never wanted to get.  Kerry was crying.  The dog walker said that Sam was dead.

We knew he seemed a bit sluggish, and he didn’t want to go for his morning walk the last couple of days.  We had brought him to the doctor and he couldn’t figure what was wrong with him.   And we were about to bring him to the hospital to see if they could figure out what was wrong.

But it was too late.

I came home to see Sam, lying peacefully, on his bed, with Jack’s stuffed animal, Mr. Elephant, under his head.  Quite clearly, he got the elephant himself, knowing it was Jack’s favorite.

That was Sam’s way of telling Uncle Bob that he was wrong about dogs.  They do have souls.

Goodbye Sam.  You are proof of the theory that if you want a friend, you should get a dog.  He was the best friend any of us could ever hope for.

I wanted to update this story.

Pope Francis has now confirmed what I firmly believed.

Dogs do have souls.

Here is the latest news from the New York Times:

“Pope Francis has given hope to gays, unmarried couples and advocates of the Big Bang theory. Now, he has endeared himself to dog lovers, animal rights activists and vegans.

Trying to console a distraught little boy whose dog had died, Francis told him in a recent public appearance on St. Peter’s Square, “Paradise is open to all of God’s creatures.” While it is unclear whether the pope’s remarks helped soothe the child, they were welcomed by groups like the Humane Society and People for the Ethical Treatment of Animals, who saw them as a repudiation of conservative Roman Catholic theology that says animals cannot go to heaven because they have no souls.

“My inbox got flooded,” said Christine Gutleben, senior director of faith outreach at the Humane Society, the largest animal protection group in the United States. “Almost immediately, everybody was talking about it.”

Charles Camosy, an author and professor of Christian ethics at Fordham University, said it was difficult to know precisely what Francis meant, since he spoke “in pastoral language that is not really meant to be dissected by academics.” But asked if the remarks had caused a new debate on whether animals have souls, suffer and go to heaven, Mr. Camosy said, “In a word: absolutely.”

In his relatively short tenure as leader of the world’s one billion Roman Catholics since taking over from Benedict XVI, Francis, 77, has repeatedly caused a stir among conservatives in the church. He has suggested more lenient positions than his predecessor on issues like homosexuality, single motherhood and unwed couples. So to some extent, it was not a surprise that Francis, an Argentine Jesuit who took his papal name from St. Francis of Assisi, the patron saint of animals, would suggest to a saddened child that his lost pet had a place in the afterlife.

Citing biblical passages that assert that animals not only go to heaven, but get along with one another when they get there, Francis was quoted by the Italian news media as saying: “One day, we will see our animals again in the eternity of Christ. Paradise is open to all of God’s creatures.”