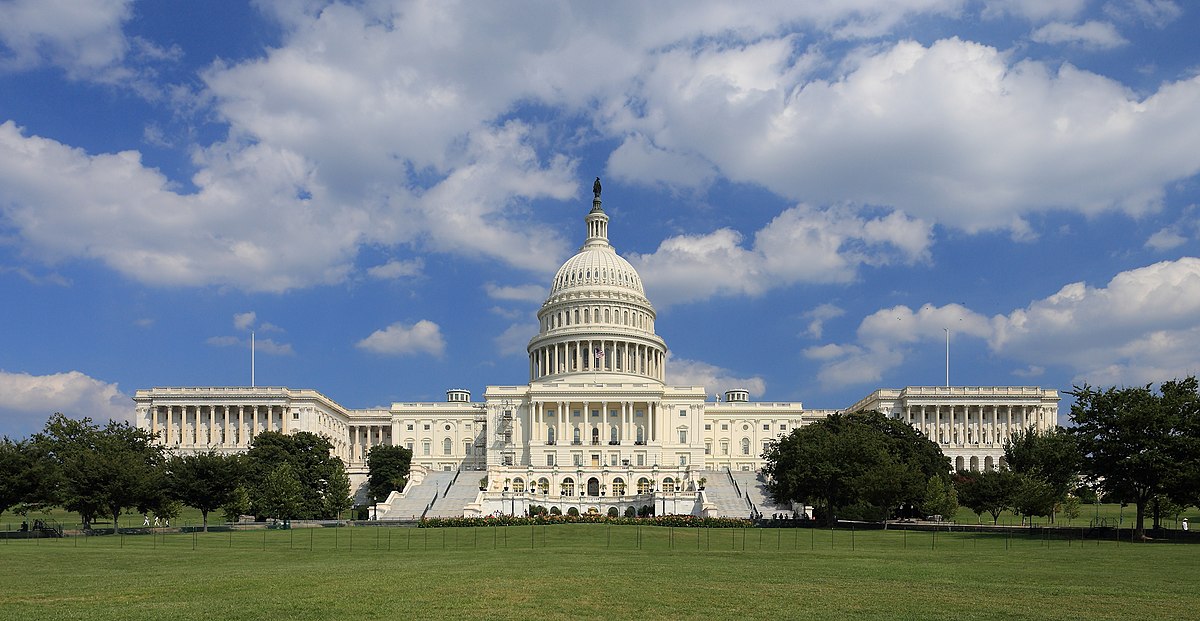 When the president threatened to veto a congressional plan to permanently extend a tax credit for research and development, he did it not on the grounds that the proposal cost too much but because he wanted Congress to cut taxes even more for lower-income Americans and for immigrants.

A permanent tax credit for R&D would cost the Treasury more than a hundred billion dollars. From a budget perspective, that isn’t an easy pill to swallow.

But giving our technology sector a greater sense of certainty would be good for our economy and for job growth.

The R&D tax credit is not the only bit of uncertainty policymakers face. Over the next 10 months, the issues expected to come before Congress include an automatic reduction in payments to doctors who participate in the Medicare program, bankruptcy in the Highway Trust Fund, an expiring homeland security spending bill, expiring funding for the popular Children’s Health Insurance Program, and the sequester’s scheduled spending cuts to all discretionary programs. And sometime in the summer, Congress will have to once again face the debt limit.

Lawmakers prefer a band-aid approach to dealing with these crises for a simple reason: It seemingly costs less in the strange world of the federal budget.

But temporary solutions don’t work well in the real world. Doctors grow tired of being yanked around by the Medicare system and many decide to leave the program. Construction planning slows, and roads and bridges don’t get fixed. Government departments spend more time planning for shutdowns and sequesters than actually doing their jobs. Debt limit showdowns slow economic growth.

There’s an old saying that it takes money to make money. The government corollary would be: It takes money to save money. The more Congress governs through crisis, the worse it is for private-sector growth and, ultimately, for the country’s long-term fiscal health.