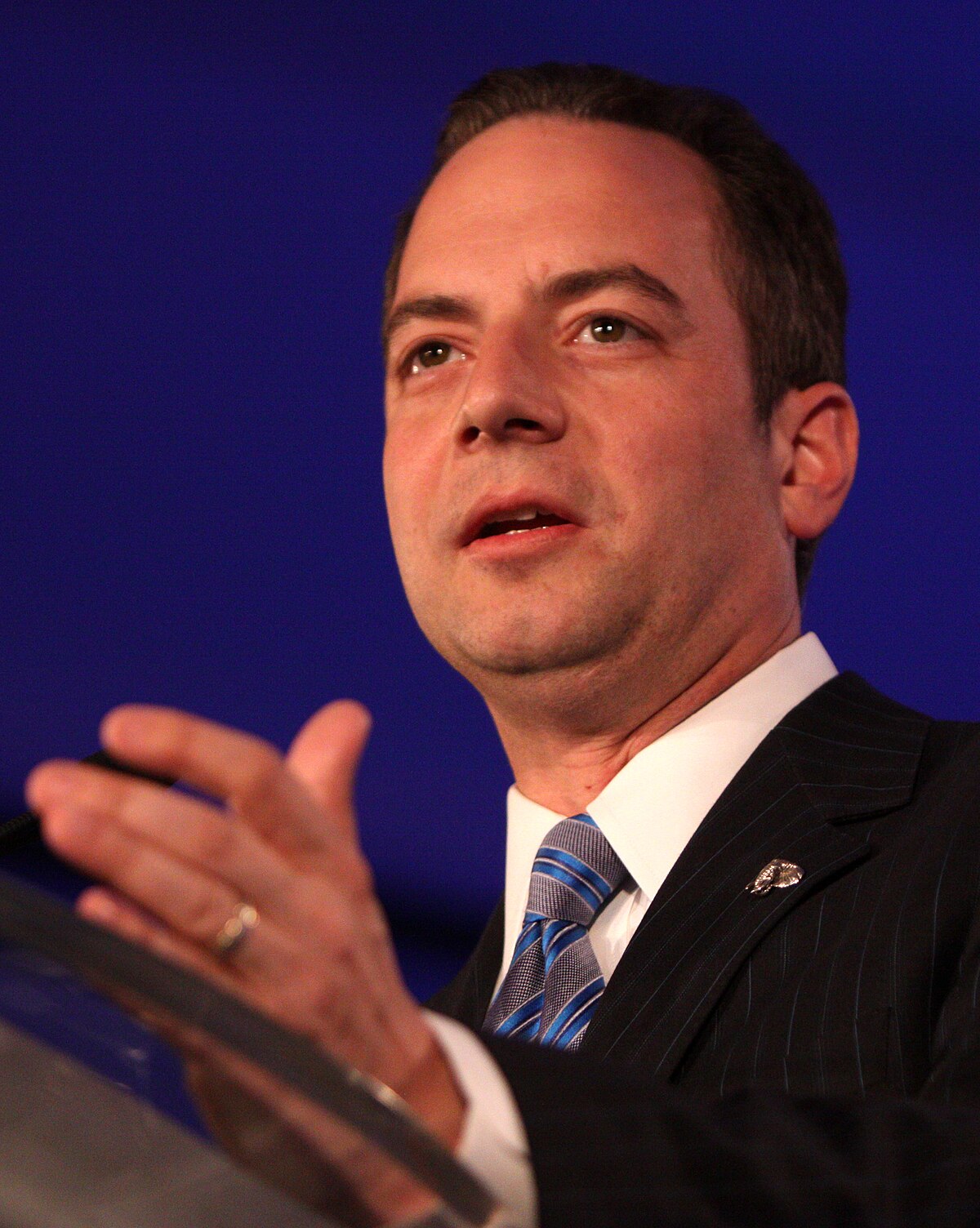 Two disparate news items caught my eye that might help to illuminate the broader themes of this election, as outlined by a speech given by RNC Chairman Reince Priebus.

One of my favorite restaurants in the Chicago suburbs went out of business.    Here is what the Southtown Star, a local newspaper, said about it:

Three generations later, the Bamonti family’s last day as restaurateurs will be Wednesday.

“My father is 78 years old and he is working seven days a week,” said Julia Gore, whose grandparents started in the business in 1934. “The business climate in Illinois has really been difficult in the restaurant business.”

Another was the heart-breaking revelation from Stevie Nicks about one of her biggest hits:

Fleetwood Mac’s Stevie Nicks has confirmed that she was once pregnant with Don Henley’s child.

The Eagles singer has said in interviews that Fleetwood Mac song ‘Sara’ was dedicated “to the spirit of the aborted baby” they conceived together.

In a new interview with Billboard, Nicks confirmed Henley’s story. “Had I married Don and had that baby, and had she been a girl,” she said, “I would have named her Sara.”

Here is a snippet from that song.

Sara, you’re the poet in my heart

All I ever wanted

Was to know that you were dreaming

(There’s a heartbeat And it never really died)

Just imagine the pain that Nicks must have endured as she wrote that song, knowing that the little girl she had conceived with Don Henley was put to death for convenience sake.

I think of the amazing talent that little girl would have had.  What a sad revelation.

Among those principles are things that shouldn’t be very controversial, including taking care of our veterans, growing our economy and providing for a strong national defense.

Of course, it wouldn’t be a very interesting speech if it didn’t stir the pot in some ways, and Priebus did that by renewing the Republican’s desire to repeal Obamacare.

He called education the civil rights issue of our time and that’s important language because many conservatives want the federal government to get completely out of the education business entirely.

I believe that the federal government should make it a lot easier for parents to use their own money (or get assistance) to go to religious-affiliated schools, especially Catholic schools that do such a wonderful job of teaching not only the core curriculum but also important moral values.

Priebus also called for an immigration reform that, yes, secured the border first, but didn’t just stop there.  It’s no secret that I am a huge proponent of fixing our broken immigration system.

We have to be the party of saving small businesses and small babies.

Savoia’s (before it became Savoia’s T’ Go) was the place you could go to get a quality meal at a quality price for the whole family.  It served healthy food that filled the stomachs without breaking the bank.  It wasn’t fast food.

But Illinois, run by a Democratic governor and a Democratic state House and Senate, has become a deadly place for businesses to survive.  Do-gooder regulations have put an incredible strain on these family owned businesses.  Couple those regulations with soul-crushing taxes, and you put these businesses out of business.

On the small baby front, Republicans aren’t going to succeed in overturning Roe Vs. Wade.  So, they should focus on changing the culture and bringing compassion to the decisions made by young ladies who face these difficult choices.

A healthy little baby should never be aborted.  Now, I know there are special circumstances that have been carved, like instances of rape and incest.

And a young lady who is worried that she can’t afford to bring a baby into the world should understand that there are tens of thousands, and maybe hundreds of thousands, of responsible adults who desperately want to care for that baby.

There is no shame for having a child out of wedlock, not any more at least.

So Republicans shouldn’t retreat from being the party of life.  And I am glad that Reince said that in his remarks.

We should be the party that is pro-baby and pro-woman.

I believe that this election will be a referendum on President Obama and his performance in the White House.

And as you all know, I don’t think much about that performance, which leads me to believe that the GOP will do very well in this election.

But voters want to know what Republicans will do once they get power and they want to feel comfortable knowing that they have a positive agenda that will move the country forward.

I think the principles outlined by the RNC Chairman are a very useful way to have that discussion.

Congressional Republicans have so far been loathe to show too much in the way to the future agenda for fear of changing the subject from the President’s job performance.

But I think the American people want to be reassured that the GOP won’t run the country in the ditch, through government shut-downs and breaches in the debut limit.

The Priebus principles work well in that regard and I congratulate the Chairman for putting them forward.