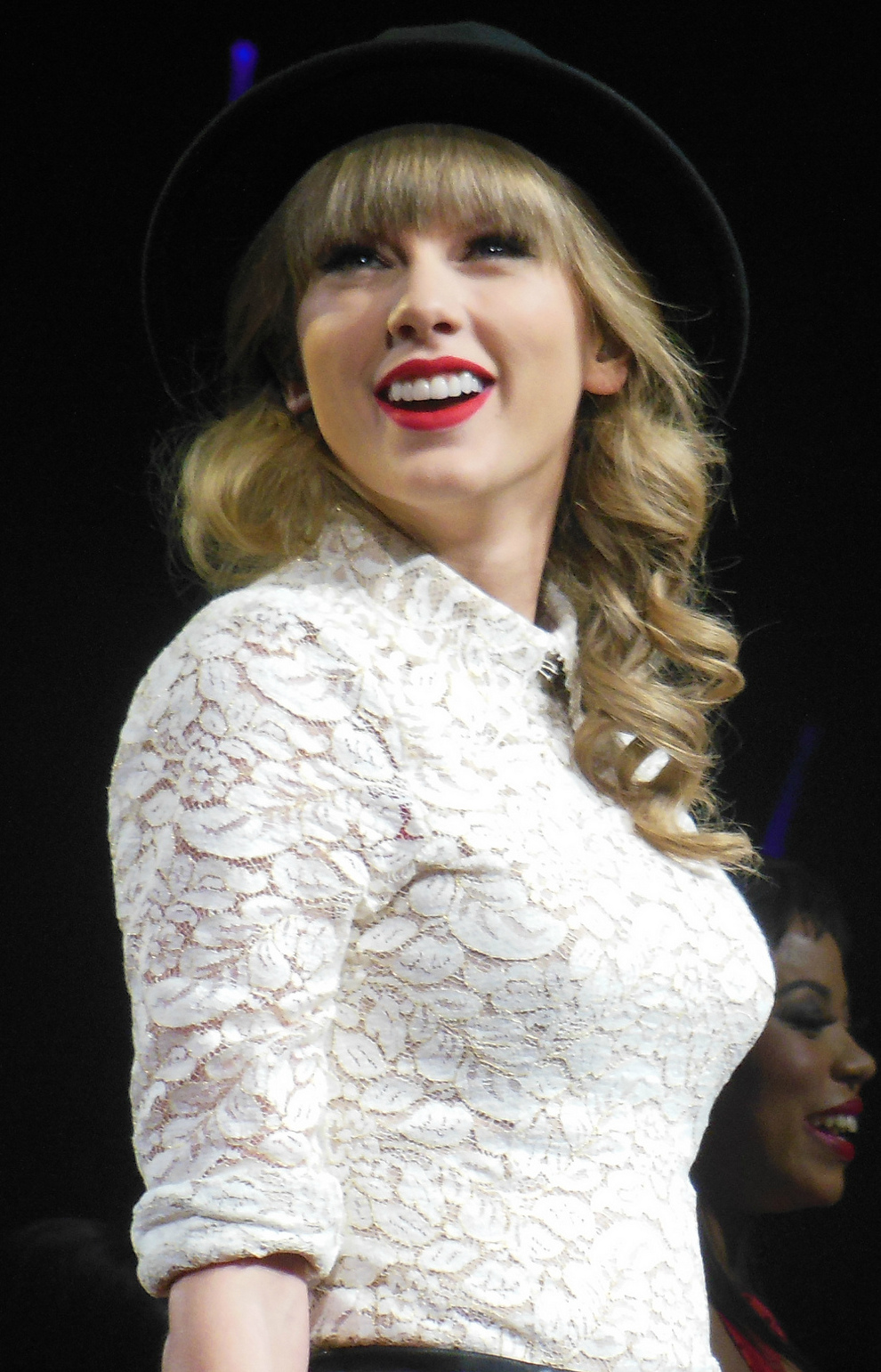 One wouldn’t be caught dead in a pantsuit. The other wears nothing but.

One had Twitter followers, bipartisan in nature, and high ranking ones at that, begging her to stop by their offices.

The other set up meetings to meet exclusively with Democrats.

Speaking of Twitter, the younger one has 60 million followers. The older one has 3 million.

The younger one has a special appreciation for the new economy and can be a tough negotiator.

Her fans take Uber to see her in person.

The older one makes a special point to attack Uber and Airbnb, the best examples of the new, sharing economy.

The younger one has no entangling attachments to boys, although she sings about them all the time.

She once sang, “Boys only like love when it's torture.”

The older one is married to a former President and she won’t dump him despite his notorious cheating.

She once came out against torture, but hasn’t been that vociferous about it.

Both have a little country in them.

The younger one started out as a country singer, although she didn’t sing any of those songs at her concert.

The older one was once the First Lady of Arkansas, although she lives in New York now, and would probably like to put her time in that State in the rear-view mirror.

The older one hopes that women will propel her to the White House. She makes a big deal about being a Grandma. She wants to harness girl power.

The younger one is girl power. Girls of all ages flock to her concerts, where she gives a great show. Boys are welcomed, of course, but the show is not for them, and they know it.

I don’t know what Taylor Swift will do when she decides she is done with singing. But she might consider politics.

She is better at it than Hillary Clinton.