Trump Is a More Successful Version of Rudy Giuliani 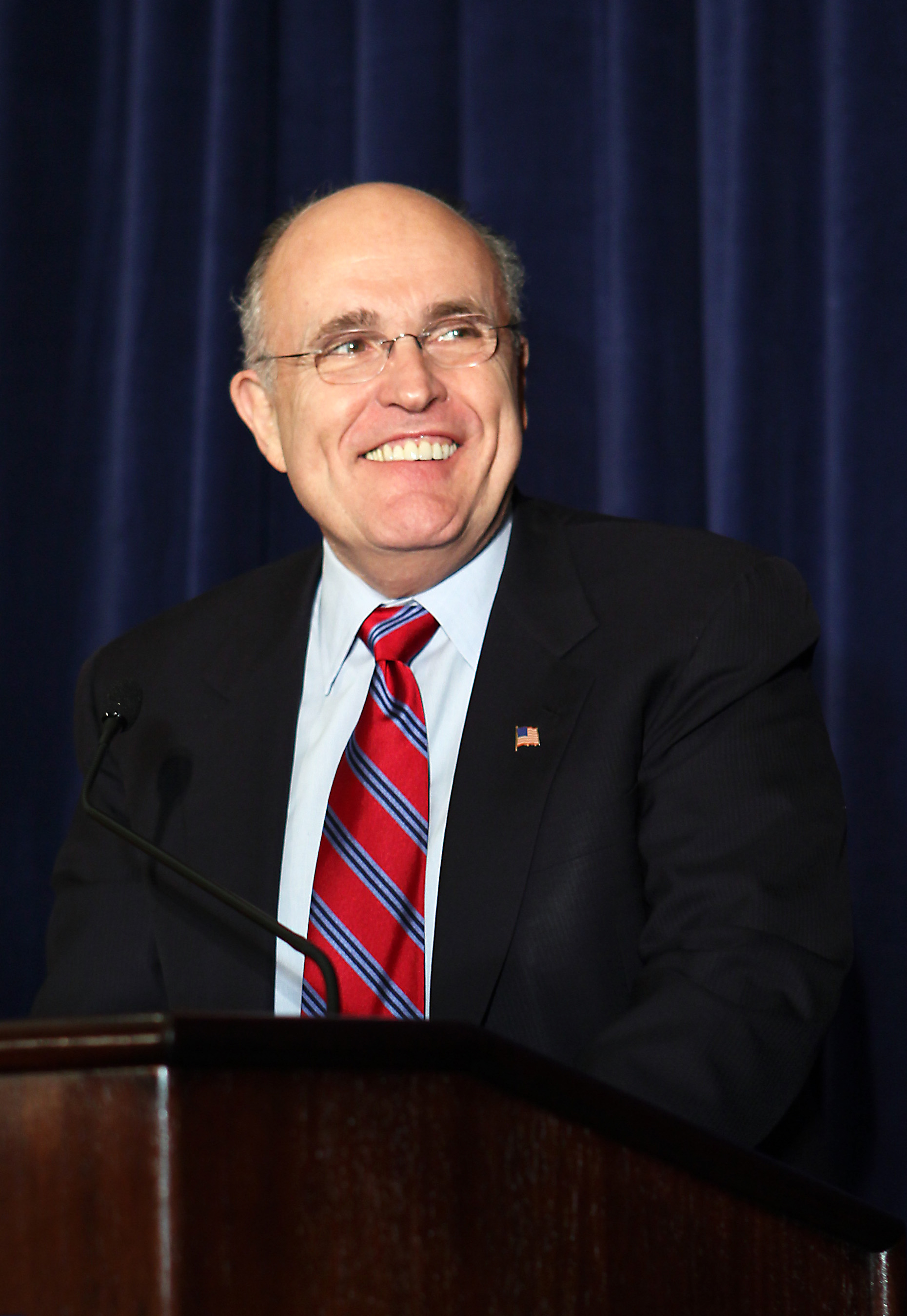 It’s no surprise that Rudy Giuliani supports Donald Trump in the race for the White House.

Trump is Giuliani with a better, more popular, political message.

I supported Rudy in the 2008 Presidential race.

I thought the former Mayor had a potentially winning message about turning New York into a great city by taking on the political status quo.

Instead, Giuliani and his campaign focused on terrorism and how he handled 9/11. The problem with that message was that when it came to fighting terror, Giuliani wasn’t at the tip of the spear. Sure, he helped clean up New York. But he wasn’t involved in the invasion of Iraq or Afghanistan or anything like that.

Rudy was a socially moderate, fiscally conservative crime fighter. He could never quite bring himself to the pro-life position, which killed him with social conservatives. And he had a rather flamboyant personal life, which seemingly disqualified him with a wide-swath of Republican voters.

In many ways, Trump is a new and improved version of the former New York Mayor.

He is tough enough to take on terrorists, but his message goes well beyond that.

Because he has had a successful career of branding himself as a successful businessman, he can talk the talk of the business community better than Giuliani.

He has had the courage to go beyond Republican orthodoxy on some economic issues, like trade and immigration, in a way that makes him more appealing to white, working class voters.

He has magically become pro-life in a way that doesn’t necessarily make his conversion convincing, but let’s face it, it’s good enough for government work.

That has made Trump an anathema to the chattering classes, but it has made him a hero to many working class voters (and those who have great sympathy for the working class).

It’s hard to imagine how Trump could have won the solid South without being so politically incorrect.   Yes, he said things that have offended many, many people, but, hey, it worked to connect him to voters who have wanted to say or regularly say the same things.

Could he have won South Carolina without saying he wanted to build a wall on the Mexican border and have the Mexicans pay for it? Could he have connected in Mississippi without calling for a temporary ban on Muslims?

I don’t know, but I do know that the typical New Yorker would not have been able to compete in those States. Rudy Giuliani, for example, had no chance in the states of the old Confederacy. (And neither did Chris Christie, for that matter).

On issue as after issue, there isn’t much difference between Trump and Giuliani.

Both are pretty tolerant when it comes to gay rights. Both have said things in the past that would lead you to believe that they have a less than dogmatic approach to gun rights. Both have had multiple marriages and a far from conventional family life.

Both are New Yorkers, through and through.

But only Trump was clever enough to figure out how to appeal to a wide variety of voters, from many different walks of life, from New England to Alabama, from Illinois to Arizona.

Trump is not given enough credit by the pundit class for his campaign. Most Republican campaign strategists, especially those associated with the Romney campaign, think that Trump is a dangerous demagogue and worse, a complete idiot who is incapable of running the White House.

But Trump has run a very smart campaign on a shoe-string budget, despite all of his personal flaws, which are an open book.

The only real difference between Trump and Giuliani is that Trump, the political neophyte, has turned out to be a better politician.