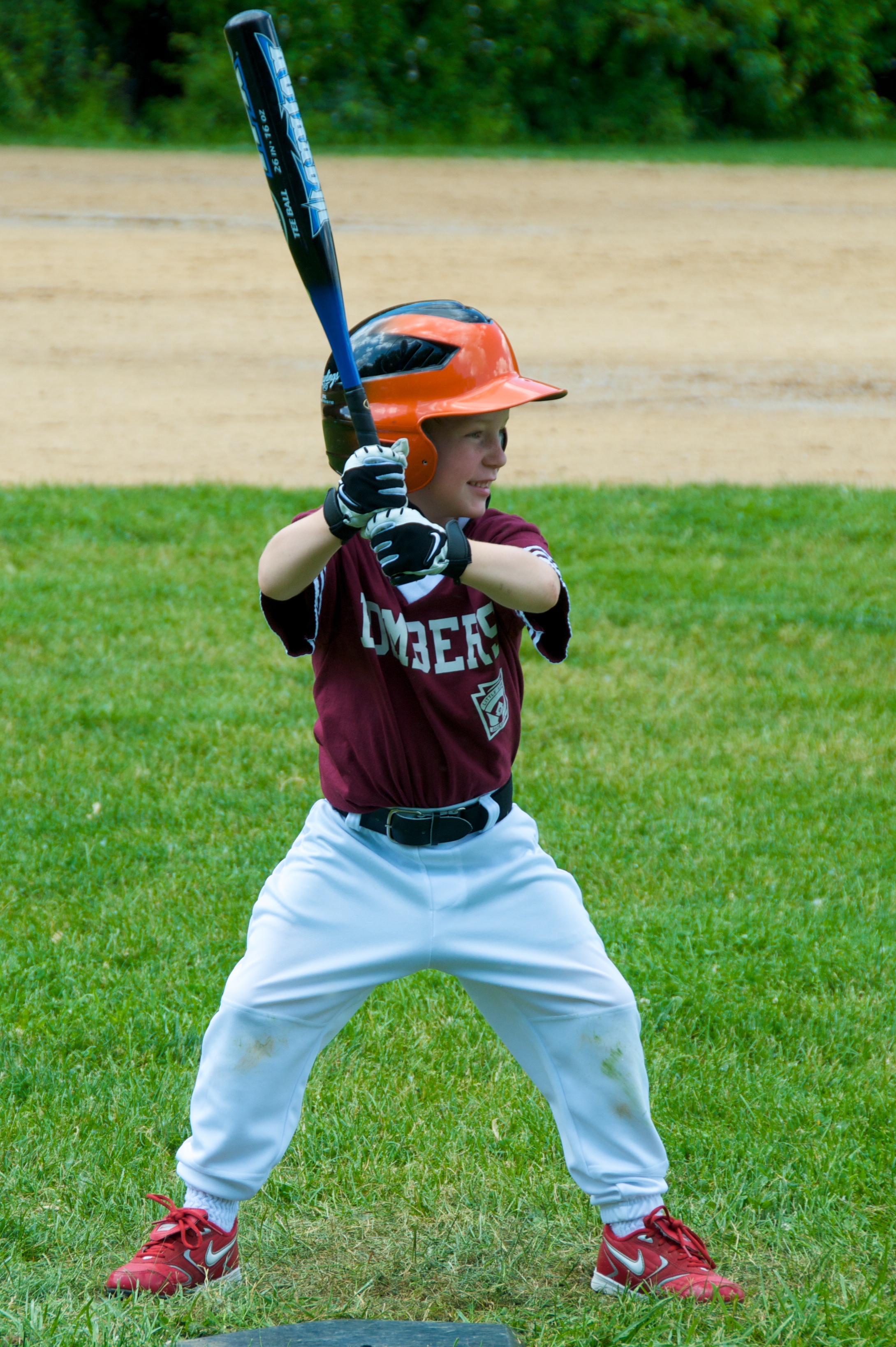 “He’s safe!” yelled the Mom, sipping a Bud Light, with a small tattoo in the nape of her neck.  “He missed the tag.”

The umpire disagreed, ignoring the exhortations from the bleachers.

The Little Leaguer ran into the dugout, in tears, head in hands, crushed as if the end of the world was upon us.

Mom tried to calm her son down, and then told him in no uncertain terms that if he didn’t stop crying, she was going to pull him out of the dugout and take him home.

The tears stopped and the game went on.

Another missed call, this one not involving the aforementioned despondent slugger, engendered another angry outpouring from Mom.

The home plate umpire took off his mask, looked over at another spectator, not clear who was doing the heckling, shook his head and said, “if you want to do this job, more power to you.”

Mom muttered something under her breath about a conspiracy.  “This whole league is rigged.   These umpires are working against us. They are trying to keep us out of the playoffs. Believe me, it’s a conspiracy.”

You go into any random Little League across the country, and you could probably find a story like this.

One of my favorite movies when I was growing up was “Bad News Bears”, a story about a town drunk pressed into duty to manage a Little League baseball team who improbably leads his team of miscreants to the championship, upsetting the favored team managed by the town’s most successful man.

When I was growing up, I was on a Little League baseball team that won the championship, managed by a drunk guy, who told us as we hoisted the trophy, “Our team has gotten a royal fucking, but you showed them.”  We were twelve.

I am no stranger to Little League turmoil.

But I was taken aback by Mom’s dark conspiracy theories about the Commissioner and the umpires somehow colluding to keep our team out of the playoffs.

I was taken aback because the umpires (and we had two umpires at this game, which is pretty impressive for a Little League operation) were pretty much right on their calls.  Mom’s son was out in the first call, and the other team’s kid was safe on the second.

But I think this sense of conspiracy is now a regular feature in our daily lives and helps to permeate our national consciousness.  And it helps to inform why Bernie Sanders and Donald Trump are doing so well politically.

Indeed, the Bernie Sanders campaign is based on the theory that the one percent is keeping the 99 percent down.  He believes and he has convinced his voters that the big banks, corporate America, the Clintons, and anybody else who drives a Mercedes Benz is screwing the little guy out of what is rightfully his.

Donald Trump has peddled a variety of conspiracy theories, including one about Rafael Cruz and the Kennedy assassination, another about Vince Foster’s death.  Trump has played on the fears and anger of white working class voters, blaming bad trade deals and open borders, for the fact that their incomes have not risen and their dreams have seemingly slipped away.

I didn’t have the heart or the desire to tell Mom that there was no conspiracy theory keeping our Little League team down, that the umpires were not actively trying to throw the game to the other team.  I just walked to the other end of the field and watched the game from the relative quiet of the outfield.  And it all turned out well, because our team won anyway.

But at some point and time, our political leaders do have to be straight with the American people.  There is no conspiracy from the top that is trying to exploit the workers of the world.  It is better for business if all boats rise, because it means better customers who have more disposable income to spend on their products.  The banks don’t want their clients to fail, because that means that they can’t pay back their loans, which is really bad for banks of all sizes.  Immigrants help to make this country great and they lead to brisker economic growth.  Trade deals by and large give American consumers the cheapest consumer products in the world, which helps immeasurably with quality of life.

When you are down and out, it’s easy to believe that the world is out to get you.  Especially on a Little League field.  But that doesn't necessarily mean it's true.