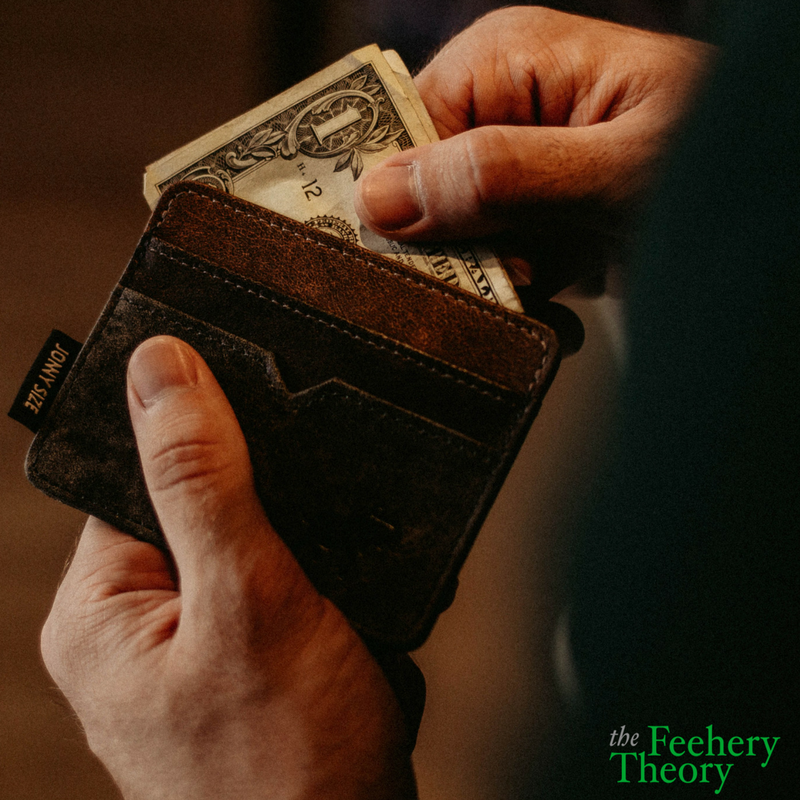 Let’s not kid ourselves. Nobody thought things were going to be going this well. All the experts said that if Donald J. Trump got himself elected president, the stock market would crash, the economy would fail, the world would find itself on the brink of nuclear war.

Here’s my advice to you: Don’t listen to the experts.

We all know what the stock market is doing. I would be shocked if it didn’t hit 30,000 by the end of the summer.

The economy is stronger than ever, and not just here in the United States.  In fact, every major industrial power is witnessing economic growth.  And you know why? Because we here in America are leading the way.  We are getting government off the backs of business, we are cutting taxes on corporations, we are slashing regulations.

I just got back from Davos and you want to know something? All of those elitists were singing my praises. And you why?  Because what we are doing here is working.

A news story came out over the weekend that reported that millions of Americans believe that God put me here to help lead this country. You have any better explanations?

If not God, who? Vladimir Putin. Give me a break. I like Putin, but you really think he wants a stronger America?

And America is getting stronger. People respect the fact that I am pushing an America First Agenda. They understand the value of honesty.

Well, I might be stupid, but what does that make them? I won as president and now if it weren’t for that stupid Russia investigation, we would be talking about how strong the economy has been since I have been in the White House.

They call me a racist for saying that Haiti, El Salvador, and Sudan are shitholes.  But what would you call those places?  And if they are just garden spots, why doesn’t anybody want to go back there?

To be honest with you, I am getting sick and tired of being called a racist.  I am the least racist person you will ever meet.

I love all people, of all races, all faiths and from all walks of life. And believe me, they love me too.

And they will love me more when they see how easy it is for them to get a good paying job and take care of their family, which is what the Trump economy is all about.

I have had a pretty good first year. It hasn’t been perfect, and I would do some things differently, but let’s not kid ourselves.  We have been very successful.  And with your help, we can be even more successful.

This year, here are some things I want to get done. I want to take care of our good friends, the “Dreamers.” They should be able to become citizens. But my Republican friends need something in return.

And what they need is the money to build that beautiful wall that I have been talking about. Yes, I know I said that Mexico is going to pay for it.  But we need a down payment and we need it now.

No Wall, No DACA. Take it or leave it.

Talking about building things, it is time for America to start rebuilding things. You know, before I got into the television business, I was a builder. I built hotels and big buildings. I was good at it.

And I will be good at rebuilding the roads and bridges to help make America great again.

America will never be great unless it passes my infrastructure plan.

And if Charles Schumer (D-N.Y.) doesn’t support me in this effort, his subway-taking friends in New York will not be happy with him. No infrastructure plan, No Subway.  Take it or leave it.

So Chuck, I say work with me on this and make America great.

I have really enjoyed our time together. A wise man once said he would rather be lucky than good.

I am lucky. Good? Well, let’s just say I am lucky.