Trump As the Defender of the Faith 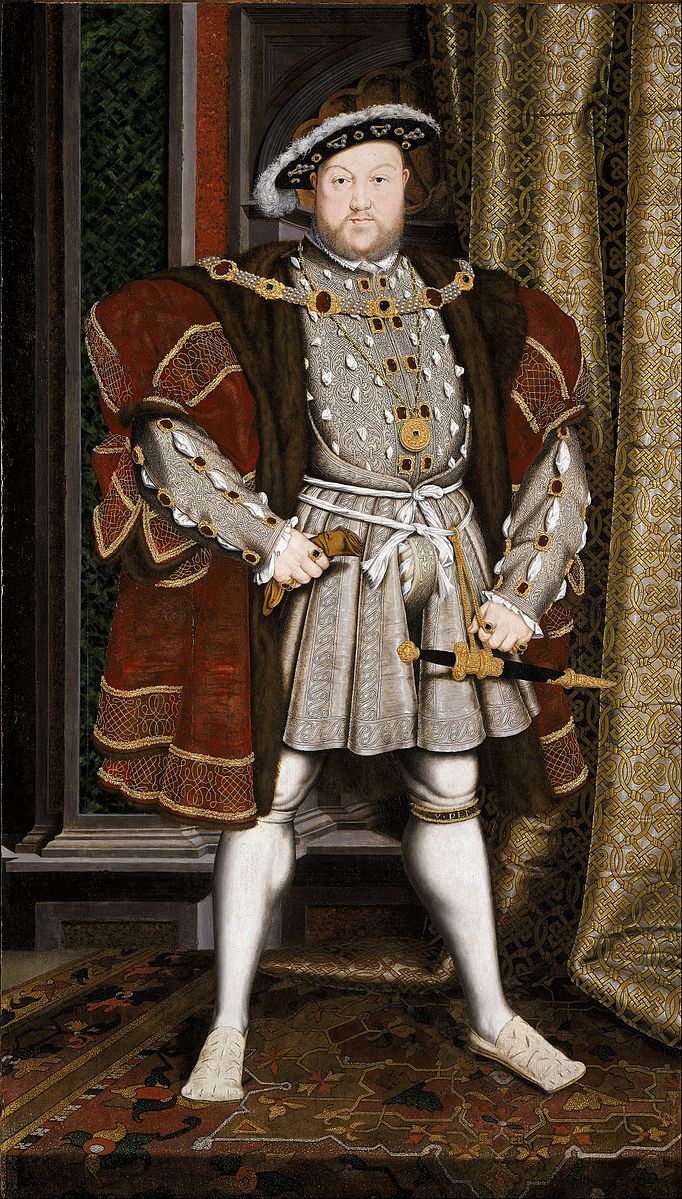 The Pope was more than a bit desperate. Martin Luther had posted his 95 theses on a church door in Wittenberg, Germany and the Catholic Church was in a world of hurt.

Henry was not exactly the poster child for the faithful little Catholic. He was a notorious womanizer and a murderer to boot. He would have his many wives executed once they failed in producing a male heir.

Donald Trump reminds me of Henry.

He is a flawed Christian (aren’t we all?), but his flaws seem to be more notorious.

Like the former English King, Trump believes in multiple marriages. Like Henry, he seems most faithful to his own libido.

And like Hank, the Donald has an oversized personality and a huge ego.

I assume that Henry, like Trump, was a generalist when it came to doctrinal issues and Biblical passages. Trump generally likes being a Christian and loves the Bible in a general sense, although I assume he is not the kind of guy who commits it to memory.

And of course, when the Donald goes to places like Liberty University, his general lack of the Bible gets him in a bit of trouble.

Some evangelicals and some political observers wonder if the Donald’s lack of specific knowledge will hurt him with all evangelicals.

My guess is it won’t. And here is my reasoning.

They are not hiring Trump to be their preacher. They are hiring him to be the Defender of the Faith like Henry the VIII.

And by being Defender of the Faith, this is how they define it.

Somebody who is willing to be politically incorrect to call things how they see them.

Somebody who is willing close down the border and keep the hordes who would come and turn America into a caliphate out.

Somebody who is tough enough to say what many of them believe: We don’t need any more Muslims in America.

Trump’s own religious beliefs are irrelevant in this construct as long as he is willing to defend theirs.

They don’t want America to be over-run by religious extremists with whom they disagree. And Trump seems to be the only one willing to take steps to call a spade a spade.

It is even more frustrating for those Americans that Barack Obama refuses to acknowledge the true threat of Islamic extremism.

The American people see the beheadings, the brutality, the rape of Christians in the Middle East and they instinctively believe that the secularism preached by President Obama is not sufficient to stop ISIS.

We need a more robust defender of the Faith, the reasoning goes.

And Trump, with his clarity of message, seems to be the best one to do it.

The fact that he is not necessarily a True Believer doesn’t matter that much. It didn’t matter for King Henry VIII either.