Top Ten Most Disappointing Things About the World Ending This Month

According to John Hagee and some other “prophets” (and I use that term loosely), the rare celestial occurrence that gives us the Blood moon foretells the end of the world.

10) Just sent my check into the IRS.  Could have spent that money on a pretty wild bash. 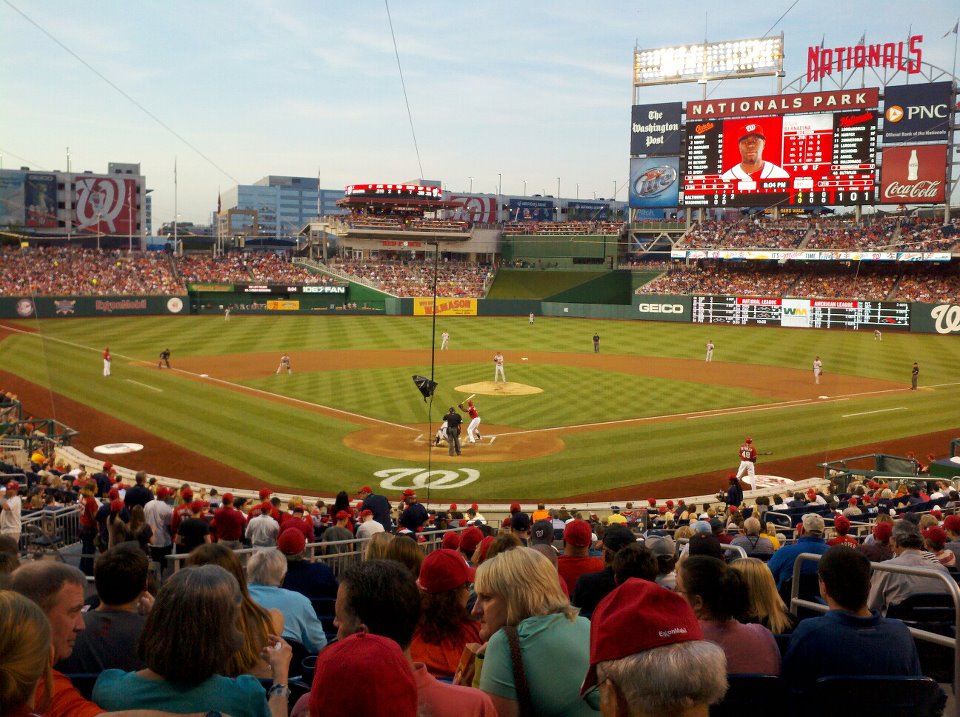 7) Republicans were a sure bet to retake the Senate. 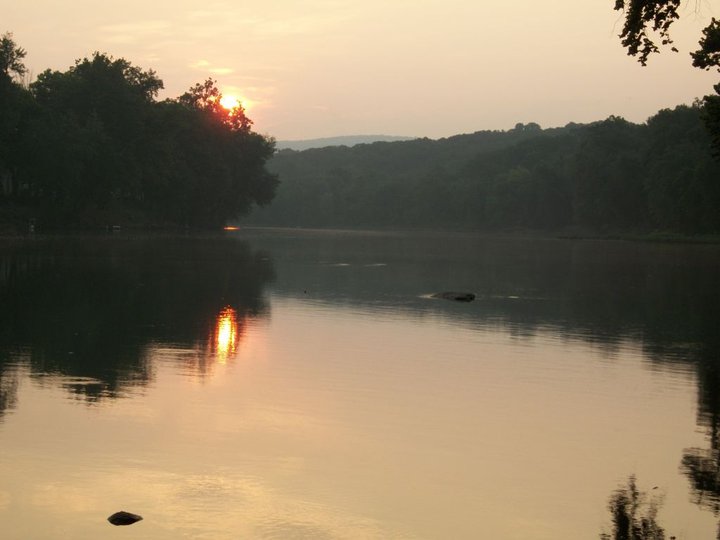 6) Was getting ready to enjoy some global warming after this long winter.

5)  Just figured out how to hit my driver.

4)  Now will never know who is going to win the Amazing Race.

3)  Wanted to see how the Gwyneth/Chris Martin thing was going to evolve.

2)  Was really looking forward to the next Miley Cyrus video