Another Bad Investment for the Club 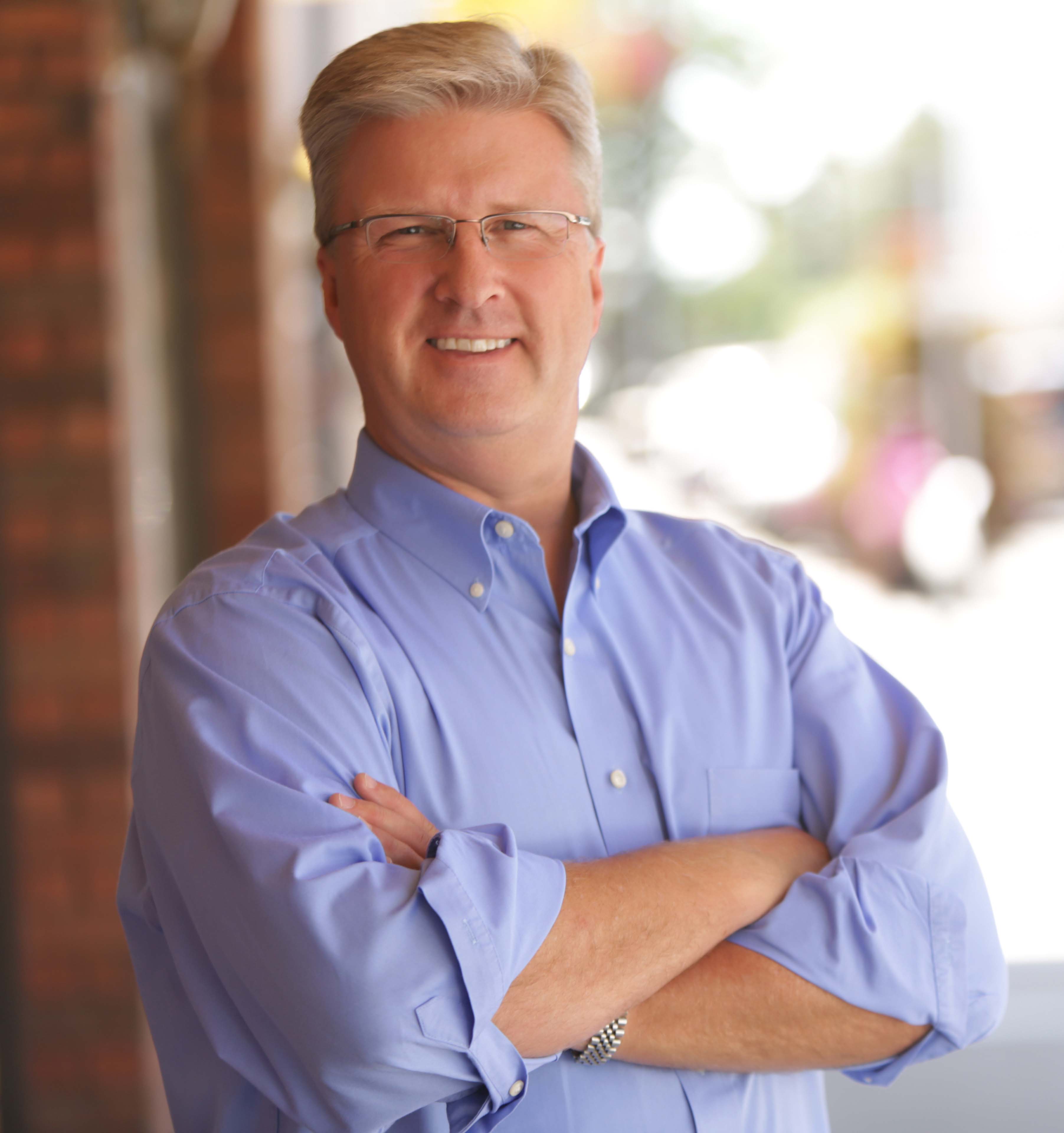 The Idaho Statesman just ran the most remarkable story about the Club For Growth’s number one primary candidate, Bryan Smith.  Smith is running against Mike Simpson in a Congressional race in Idaho.

It turns out that the number one choice for the Club for Growth still believes that a tort reform bill signed into law by a Republican governor was a bad idea:

“Simpson's campaign has…pointed out that in 2003, Smith opposed a state tort reform bill that sought to lower limits on noneconomic damages and cap punitive damages in civil lawsuits. It was the kind of bill Republicans love and Democrats hate. Smith argued that the bill would discourage settlements between parties and lead to more trials.  He told the state Senate in March 2003 that Idaho needed some sort of tort reform but that the bill in question was counterproductive. Then-Gov. Dirk Kempthorne signed the bill into law on March 26, 2003.

Smith stands by his opposition to the law.”

Now, remember, this is the Club for Growth’s top candidate, not the top choice of the Trial Lawyers.   But that didn’t stop Smith from trying to raise money from his Trial Lawyer friends:

“As a candidate, Smith has tried to rally his connections in Idaho's legal community to raise money. He sent a letter to fellow members of the Idaho Trial Lawyers Association that said Simpson had "declared a war on Idaho's attorneys" through attempts at federal tort reform. The letter asked for contributions of between $35 and $2,600 to "help send someone to Washington who is in touch with Idaho's values, the real concerns in daily Idaho life, and who will focus on solving the issues of today."

It's unclear how much money that letter helped Smith raise. Federal Election Commission records show 19 donors identified as attorneys or lawyers, seven of whom gave money within a month of the letter's date.”

The Republican Party has a bit of reputation, mostly unfair, of not caring about the poor and the needy.   Imagine if Republicans vote in Bryan Smith as their representative in this election.  Imagine how much fun the Democrats will have with this candidate:

“In 2001, Smith founded Medical Recovery Services, a collection firm that specializes in medical debt. He said the company grew out of his relationship with several clients who were doctors and wanted him to help them collect money their patients hadn't paid. Diversified Equity Systems, another collection firm from which Smith earns money, was founded in 2010. State records show that Medical Recovery Services and Diversified Equity Systems have been involved in more than 10,000 court cases across Idaho. The collection companies work hand-in-hand with Smith's law firm. They buy debt from doctors, short-term lenders and other creditors. It's unclear how many cents on the dollar they pay. Smith, Driscoll and Associates sues the debtors who don't pay, often adding thousands of dollars in attorney fees to the amounts owed. Many of those debtors never respond, leading to default judgments and wage garnishments that sometimes trigger bankruptcies. Judges often award less money in attorney fees than Smith, Driscoll and Associates claims. In one case, Ada County Magistrate Judge Patricia Young awarded $600 instead of the $4,765.76 the law firm asked for. Darren Simpson, a district judge in Bingham County, awarded $2,680 instead of $11,289.90 the firm asked for in a 2012 case. Bannock County District Judge Stephen Dunn awarded $2,356.66 instead of more than $12,000 that was requested. Aaron Tolson, an Ammon-based bankruptcy lawyer, said some judges don't like Smith and sharply reduce the fees his company asks for."

Smith’s business was so shady that it got a failing grade from the local chapter of the BBB.

“The Better Business Bureau gave an "F" rating to Medical Recovery Services. In part, that rating was the result of three complaints to which the business didn't respond.

In 2008, Smith removed his name from Medical Recovery Services paperwork. As of 2013, he was still earning money from Diversified Equity Systems, according to a financial disclosure statement filed with the U.S. House of Representatives. He said he's no longer personally involved in collections.

"I don't even do them," he said in an interview with the Statesman on April 3. "There's a lawyer in my office that does that. I don't think I've done that for seven years, maybe." But in the past year, Smith filed documents in at least 15 bankruptcy cases in which Medical Recovery Services is a creditor, according to federal and state court records. His law firm's filings name him as the lead attorney in at least six of the lawsuits - between 2009 and 2011 - that led to those bankruptcy cases….

"They're known for being extremely aggressive, not negotiating, no matter what the people's situation is," Taggart said. "A lot of your collection agencies will negotiate with people. (Medical Recovery Services is) known for not negotiating. It's basically, 'We want it all. And we want it now.' " Medical Recovery Services' focus on unpaid medical bills means the company is collecting - or trying to collect - from vulnerable people, Taggart said. When people can't pay medical bills, it's usually because they couldn't afford insurance. Taggart said MRS, and particularly Smith, earned the reputation of being bullies in Eastern Idaho courtrooms.

Some folks in Idaho might want to vote for Smith merely to get him out of the State.  Here is what the Idaho Statesman says about Smith’s neighbors:

The most remarkable collection of pro-Simpson signs in Idaho Falls is along 5th West on the way to Smith's home. Some of Smith's neighbors asked Simpson campaign staffers for the signs. Sam Bennett, who lives just north of Smith, is one of them. He said he's not a Republican and has no deep love for Simpson's policies, but he deeply dislikes his neighbor. Bennett didn't mince words. He called Smith "pompous," "arrogant" and a few other things that can't be printed. He said Smith habitually trespassed on his property by using a road on its southern edge without permission. Smith has been confrontational at every turn, he said.

"You can't reason with people like this. You can't," Bennett said. "It's just series after series of bad judgments. And bad judgments isn't the kind of thing you want to send (to Washington) to represent you."

And this is what the Club for Growth is spending their money on.  It is time to defund the Club.