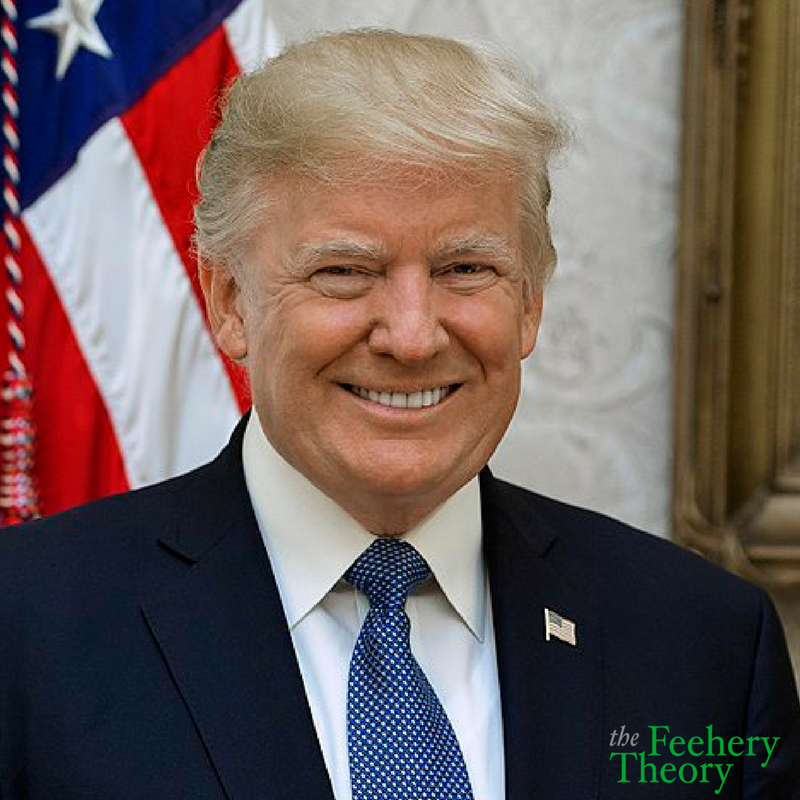 I like golf teachers who give you small tips with the swing you have rather than make you learn a whole new approach to the game. President Trump is a golfer (as we all know) and if I were to give him advice on communications strategy, I would take the approach of the more subtle golf professional, working with what we have as opposed to trying to start from scratch.

If asked, here are five tips I would give Mr. Trump:

The president knows, as a golfer, that the key to shooting a good round is to get into a good tempo, avoid making stupid mistakes and to play within yourself. That’s easier said than done, both on the golf course and in the White House.