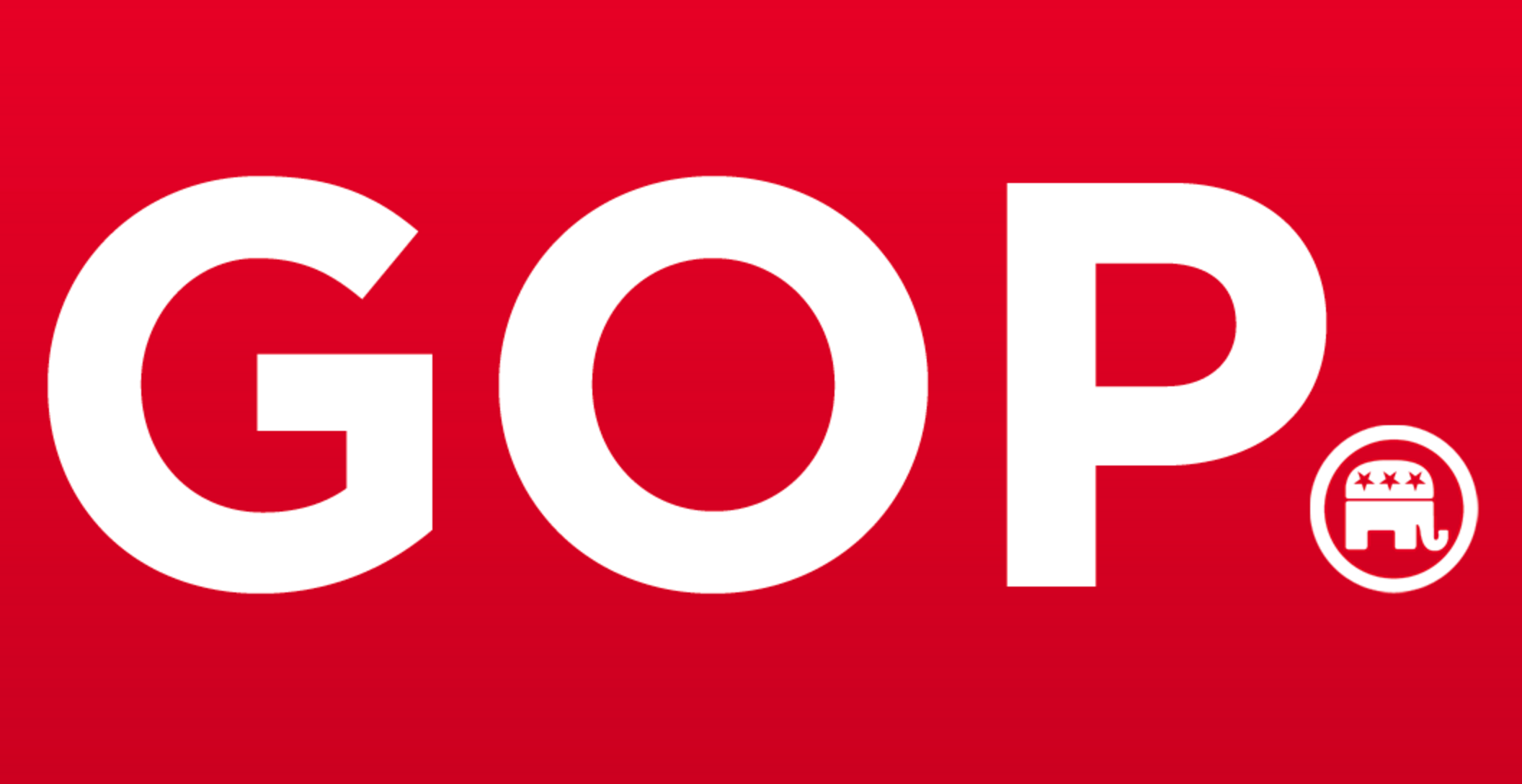 Also published on the CSM

Donald Trump has threatened that if the Republican Party doesn’t treat him nicely, he will leave it and run as an independent.

What if the Republican Party, instead, left him, and ran independently? What would happen then?

Most pundits would immediately assume that Hillary Clinton would win in a walk.

But is that necessarily true?

Could, say a Jeb Bush run under the banner of the Rational Republican Party?

How would he do?

Better than you might expect, I would venture to guess.

We do have some history of third party insurgencies in this country.   The latest serious threat to the two party system came with Ross Perot, who did enough damage to George Bush I to propel Bubba Clinton to the White House.

Wouldn’t it be ironic if a three way split would bring Jeb in instead?

Hillary is not the candidate that her husband was and in many key ways, the electorate has changed.

Asian and Hispanic voters play a far more important role among the voting public than they did in 1992 and I contend that they are gettable with the right Republican candidate.

That candidate is not Donald Trump, obviously.   But it could be useful to have Trump in the race for a Jeb Bush.

Trump gives Bush somebody to run against and that would make him  seem more rational.  It would better position himself with voters who actually want to get something done.

If Jeb ran as a rational Republican, he could actually say rational things and get away with it. He wouldn't have to kowtow to a base that seems to be in la la land these days.

He could acknowledge that we have to do something about climate change, which if unchecked, will put Florida in serious jeopardy in a generation.

He could also press for trade policies that will isolate China and increase trade with many of our allies and competitors in Asia.

He could be practical and non-ideological on issues like gay marriage.

And he could press for immigration reform.

And I venture to guess he would do well with a much bigger target audience than Republicans are targeting right now.

I include Asian and Hispanic voters in that group.   They want immigration reform enacted into law and only one candidate will be able to fulfill that promise: Jeb Bush.

Hillary Clinton will not be able to deliver on immigration reform. Congressional Republicans won’t want to work with her on the issue. And she will likely overreach, making compromise impossible.   Hispanic voters know in their heart that Hillary won’t be able to pass an immigration reform law and they also know that Jeb Bush could.

Bush has the opportunity to define the rational Republicans as problem-solvers who can run the country with competence and a generally fiscally conservative approach to government.

Trump has morphed into George Wallace.

He is alienating everybody who is not a working class white person. He is playing the race card, the refugee card, the politically incorrect card, the illegal immigrant card, the protectionist card and any other card that can excite lower income white folks and disappoint everybody else.

But remember what happened to George Wallace. He won several states in the Old Confederacy, but lost the general election to Richard Nixon.

Many claim that Nixon’s Southern Strategy was what won it for him, but that’s not true, because Nixon lost the South.

Nixon won because he campaigned on ending the war in Viet Nam, establishing law and order in our cities and by governing not as a hardline conservative, but rather as a social moderate who cared about the environment and wanted to spur economic growth.

I don’t think that Jeb necessarily has to campaign as a social moderate, but I think he could be much more focused on issues other than abortion and gay marriage.

John Kasich and Chris Christie are going hard after Trump because they know how bad he is for the Republican brand. I am not sure if the brand will survive the daily barrage coming from the Donald and his partner, Ted Cruz.

And so, it might come time to part ways with a party that finds that somebody like Donald Trump is qualified to become President of the United States, and build something better and more rational.

It might be time to start a new party and run hard against the hatred spewed by the Donald.

It might be that the only way to save the party is to destroy it.