Dr. Carson, The Triumph of the Paranoid Style, and the Collapse of Social Trust 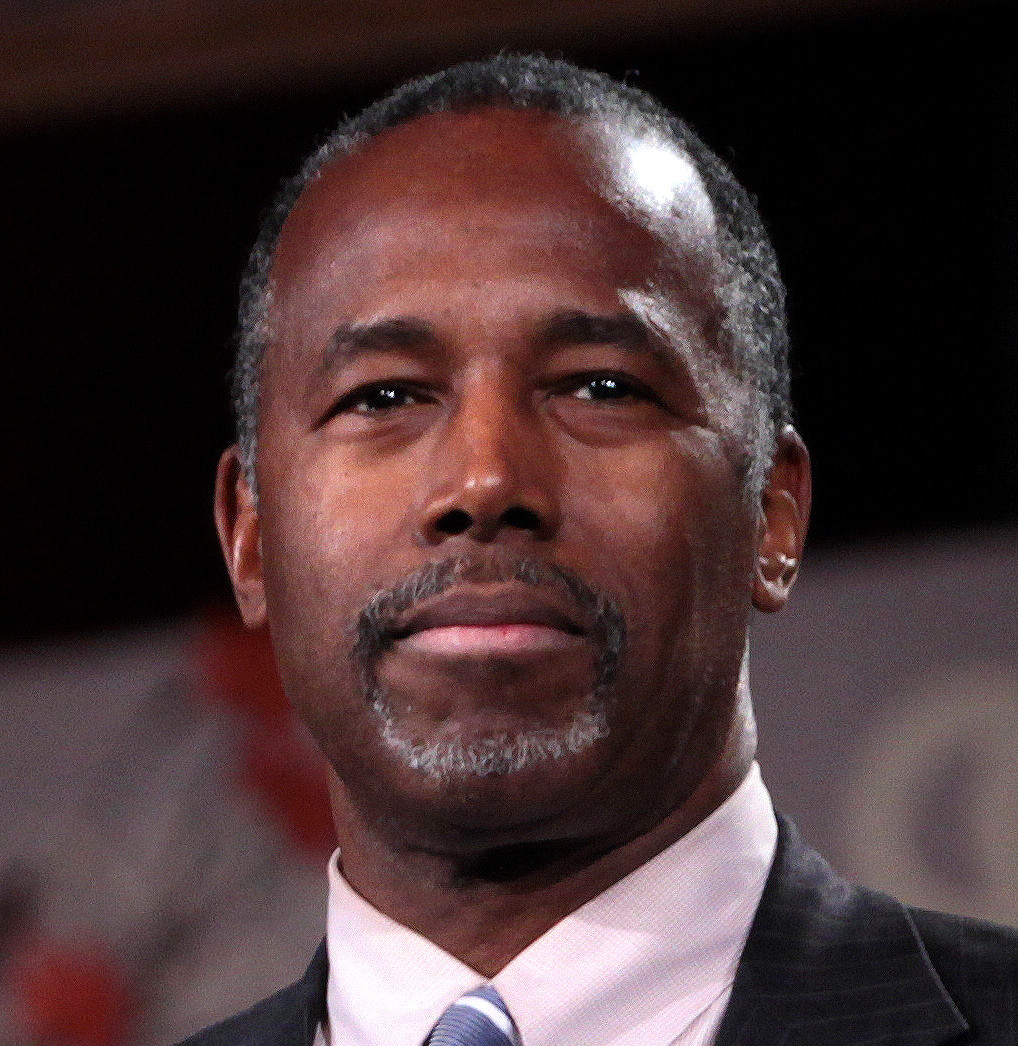 I call it the paranoid style simply because no other word adequately evokes the sense of heated exaggeration, suspiciousness, and conspiratorial fantasy that I have in mind. — Richard J. Hofstadter, The Paranoid Style in American Politics, 1964

To say that Paul Ryan has the least enviable task in American politics is an enormous understatement. As Ryan ascends to the speakership of the House, the Republican caucus has never been so disunified, mistrustful and ungovernable as it is today. John Boehner hands over the reins of a party without an agenda, and whose principal accomplishment in this Congress has been to undermine and defeat its own leadership.

For those paying attention to the direction of the rhetoric most influential with the GOP base since the Tea Party triumphs of 2010, none of this should come as a surprise. The voices most influential with rank-and-file party activists and primary voters — from talk radio to activist groups to the halls of Congress — have almost uniformly been the most shrill and the least interested in the difficult process of putting together a credible agenda for governing. In fact, the only discernable project of this "movement" has been to systematically undermine trust in major American institutions, including Congress.

The loss of trust in the political process is, on one level, completely understandable and not necessarily a bad thing. The plain fact is that our political leadership has contributed mightily to the breakdown of social trust that characterizes our present dilemma. Our political system is, in a whole variety of ways, corrupt to an unprecedented degree and in drastic need of reform. But this implies that anyone seriously aspiring to political leadership must have a reform agenda, and specific policy proposals to address the crisis.

This is precisely the dilemma of a party now driven by factions more interested in purging the ideologically impure from their own ranks than they are in moving the ball down the field to achieve systemic reform. That dilemma stems, in large part, from a fundamental misconception of the very purpose of politics, which — in a representative democracy — necessarily entails compromise at the end of the day in order to come closer to implementing a vision of the common good. But if one's purpose in political engagement is to argue that any cooperation in the legislative process is itself a betrayal —indeed that no good at all, by definition, can come from engaging in the process — then the only mission becomes to sew a contempt for politics itself. It becomes unnecessary to speak of reform, only to give the most dramatic expression possible to discontentment and suspicion of the current regime.

Which brings us to the matter of Dr. Ben Carson's vault to the top of the most recent polls. A neurosurgeon with no political experience, Carson exemplifies the Washington outsider to the point of parody. His policy proposals (such as they are) remain ridiculously vague — such as somehow basing income tax reform on the biblical concept of tithing and replacing Medicare and Medicaid with health savings accounts.

But it is not his ideas or his policy positions that account for his rise, it is his unhinged rhetoric. Obamacare is not just wrong-headed policy, it is "the worst thing that has happened in this country since slavery." The president's threatened opposition to a bill that would fund the Department of Homeland Security because of a dispute over spending on immigration measures the White House advanced by executive order led Carson to remark that "we can start talking about treason." Obama's political appeal can be explained by his personal magnetism, "like most psychopaths." Any rules governing military engagement should be dismissed out of hand because "we have to win, our life depends upon it," and it is only "political correctness [that] dictates we cannot kill innocent women and children in the process of destroying the enemy." America today has become "very much like Nazi Germany … the government using its tools to intimidate the population. We now live in a society where people are afraid to say what they actually believe." The comparison with Nazi Germany is not infrequent for Carson. Complaining that the IRS had targeted him for audits, he remarked last year that "we live in a Gestapo age, people don't realize it."

That type of overheated rhetoric should be instantly recognizable to anyone familiar with conservative talk radio these days, where poisonous invective is the coin of the realm. But the fact that it is now mainstream to the point of being unremarkable coming from a major party candidate for president is pretty shocking. Even more shocking is the fact that this candidate is sitting at, or near, the top of every major poll, and is poised to pull off a victory in the first major battleground of the Iowa caucuses. Every indication from polling data is that Carson's strong support is not in spite of, but because of, his intemperate and incendiary hyperbole.

This is a pretty pathetic state of affairs, and indicates a breakdown in our candidate selection process. It's time to rein in the crazy, cool down the rhetoric, and demand real policies — rather than dramatic posturing — from our politicians. Only politics focused on reform rather than paranoia can lead us out of the morass.

Rob Wasinger is executive director of The Common Trust. Brian Robertson is CEO of Crispin Solutions, a public affairs and communications consulting firm, and co-founder of The Common Trust. Thinking of submitting an op-ed to the Washington Examiner? Be sure to read our guidelines on submissions.