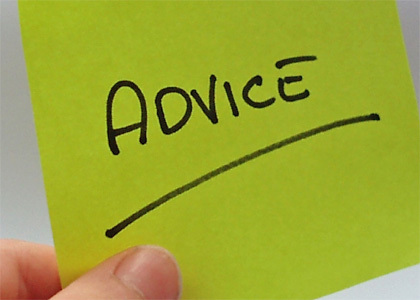 The tie-breaker is in Florida, moderated by Bob Schieffer, and it will be focused on foreign policy.

Obama got blown out in the first one, narrowly edged out Romney in game two, and now it all comes down to this.

Four years is a lot of on-the-job training when it comes to foreign policy.

Clearly, Barack Obama was not ready for the job when he came into office.  He had two short years in the Senate, a few more short years as a State Senator, and an untold number of years as an international vagabond (ok, that might be a little strong).

Mitt Romney’s biggest international accomplishment was to bring some order to the International Olympic Committee as it tried to put on the Salt Lake City Olympic games.  Romney had a chance to witness first hand the endemic corruption that makes the IOC so fun to observe from the outside.    That he succeeded with his reputation intact says much about his character.

Stylistically, here are three pieces of  advice for Mr. Romney.

Substantively, here are some other thoughts.

The President will be the favorite going into this last debate, because his job is to do this foreign affairs bit every day.  But Mr. Obama isn’t particularly good at it, and that should give Mitt Romney some opportunities to score some points.