The Gentleman Qualified: GOP has Not Been Hijacked by Extremists 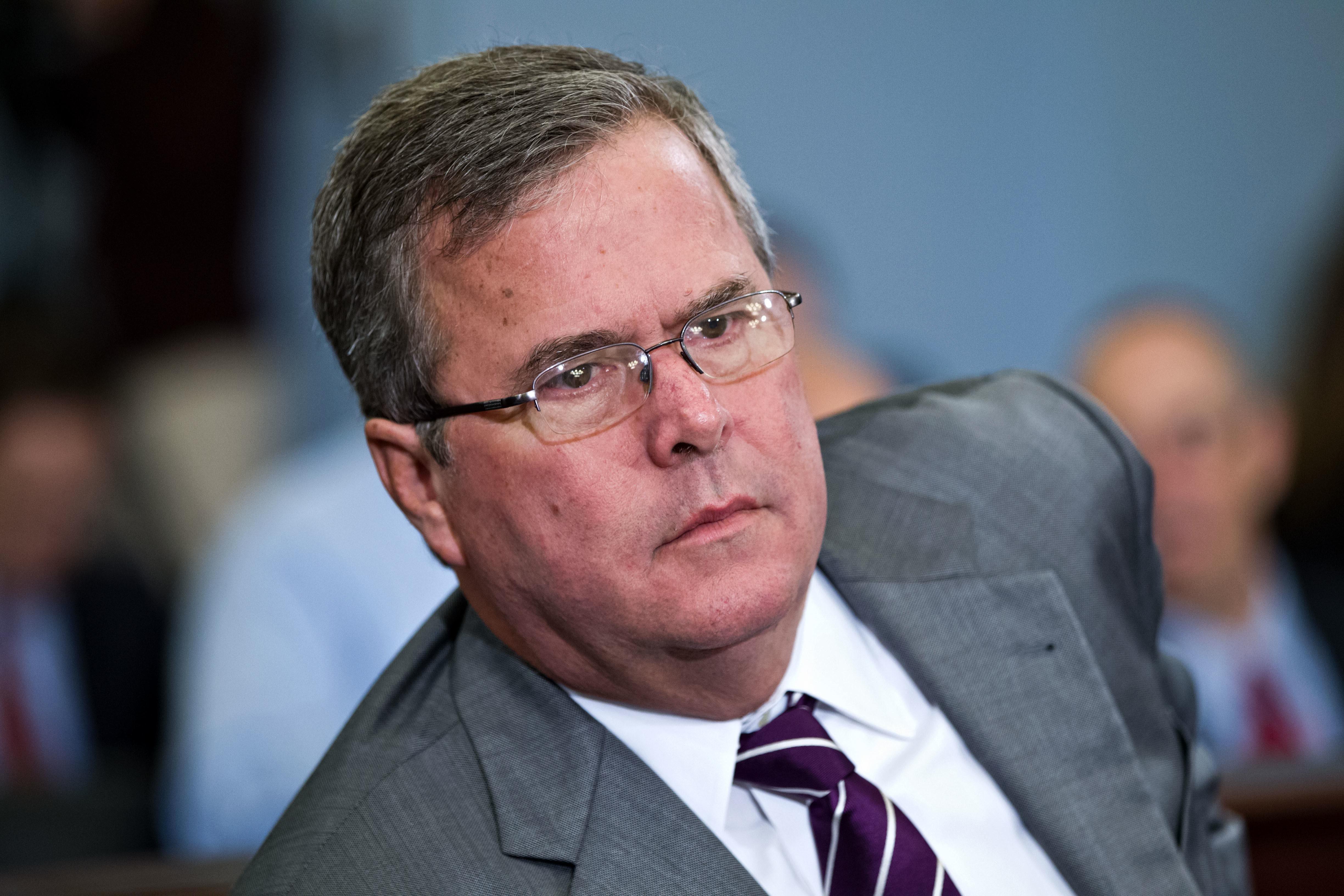 Bush made the following comment in speaking about the current state of the Republican Party:

If you read carefully, you will see that Bush does not define the party as having an orthodoxy that doesn’t allow for disagreement, doesn’t allow for finding some common ground.  But we all know that others do.  And those others tend to fall into two camps:  (1) The liberal media and their allies who want to paint the GOP as a bunch of radical extremists and (2) the part of the Republican coalition that is a bunch of radical extremists.

It would be a waste of time to argue that there are no radical extremists who spend a majority of their time trying to ferret out the so-called RINO’s (Republican In Name Only) in the party.  Quite obviously there are those who would want to impose such a radical orthodoxy that brooks no disagreement and doesn’t allow for regional diversity.

They do make up the majority of conservative bloggers and conservative talk show hosts and conservative pundits.  These are the folks who glory in getting attention bashing their own party, who see conspiracies behind every news event, and who have little if any interest in building a governing coalition.

These radical extremists have a symbiotic relationship with the left wing media.  They play up their radicalism because it annoys liberals.  Rush Limbaugh and his ilk constantly get played on MSNBC.  It serves the purposes of the liberal ideologues on that network who want to show Republicans to be racist homophobes and it serves the purposes of the talk show hosts, who want bigger ratings.

It is hard to paint the Republican Party as a party of extremists though, especially if you look at their elected leadership. John Boehner is no radical.  Neither is Eric Cantor.  And try as they might, you can’t make Mitch McConnell a right wing extremist.

Lest we forget, the GOP just nominated Mitt Romney.  The White House is trying to make him out to be Attila the Hun, but that dog ain’t going to hunt.  Romney is probably personally pretty conservative, but he has a long track record as someone who will govern with a healthy dose of pragmatism.

Tim Pawlenty took exception to Jeb Bush’s remarks, saying effect that Bush was wrong to condemn the current plight of the Republican Party.  But the gentleman from Florida qualified his remarks.  Read closely and you will see that Bush doesn’t think the party has been hijacked by extremists.  And he is right on that score.