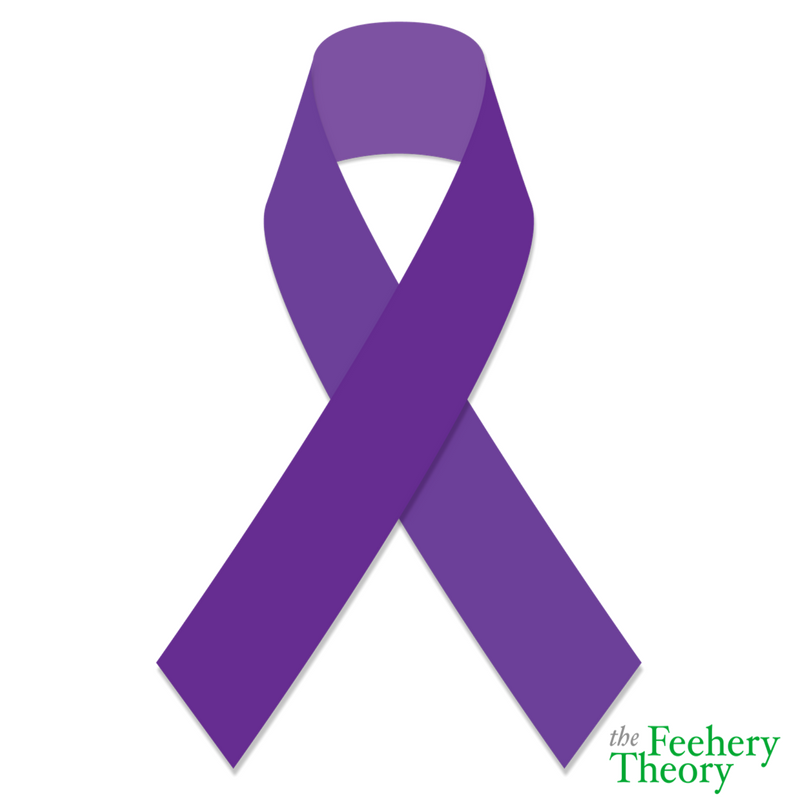 It was early in my Congressional career.

And Ted Van Der Meid was less than impressed with my performance thus far.

My new desk was next to a wide-open conference room.  Ted was the general counsel to the Leader and he had an office right outside the conference area.  He would have meetings in my personal space and I found it fairly difficult to concentrate.

So I would basically screw around until the meeting was over.

I took the lesson to heart.

Ted was good that way.  He called them like he saw them.

He was not afraid to be direct with people.

Ted was a mediocre golfer (that’s being generous), but back in the early days, we would golf a lot together.  One of my two holes-in-one occurred playing with Ted Van Der Meid.

He was a bit stunned at my achievement but he helped me to celebrate the moment.

Ted and I, as we played golf or got lunch or got drinks, would talk about moving back to our respective districts and running for Congress.  He was from upstate New York and I was from the South side of Chicago.

He would have made an excellent Member of Congress.

But God had other plans for the both of us.

During the Gingrich revolution, both Ted and I stuck around in key positions.  Ted was the Chief Counsel for the House Ethics Committee and I was the Communications Director for Majority Whip Tom DeLay.

Neither Gingrich nor DeLay were exactly the favorites of Mr. Michel, but that’s how politics works sometimes.  You do what you have to do to keep working.

The Ethics Committee was a busy place during the Gingrich years and Ted handled himself with great integrity and kept open lines of communications with Democrats like Howard Berman.

Gingrich did a lot of dumb things to get himself into hot water, but the partisanship of the Democrats exacerbated some of those dumb but essentially harmless decisions.

When Newt stepped down as Speaker, both Ted and I found ourselves working for his successor, Denny Hastert.

Hastert was the rare political figure who got along with the former Minority Leader (he was Bob Michel’s protégé), Tom DeLay (he helped DeLay win his Whip race) and Mr. Gingrich.  Newt would turn to Denny to take on tough gritty tasks that nobody else wanted to handle, like health care reform and the Census.

Ted was the Speaker’s fixer.  He oversaw the floor operations, but he also oversaw the physical plant of the entire Capitol campus.

It was Ted’s job, for example, to come up with a process to find a new Chaplain of the House.  That turned out to be a bit of a disaster, but that wasn’t Ted’s fault.  (That story will be in my book someday).

When the planes struck the World Trade Towers and the Pentagon, it was Ted who called me on my phone and told me to get to the Capitol Police headquarters to help manage press in the aftermath of the 9/11 attacks.

Ted was at the center of the entire Congressional response.  And when that day was finished, it was Ted who made it his mission to make the Capitol more secure from the next terrorist attack.

I had just bought a house on Third Street three blocks from the Capitol and shortly after I moved in, construction for the new Visitors Center started, turning my three-block commute into a six-block commute.  And worse, because of new security measures, they rerouted a bus route right in front of my house.

I bitched at Ted for months about that.

The Visitors Center is a sight to behold today.  It is a great place to learn about our democracy and for staff and Members, it is now an essential part of their daily routine.  And none of it would have happened without Ted’s persistence.

Ted was a bit of a Renaissance man.  He liked to shop, especially when we went on Congressional delegation trips.  He was an avid gardener.  And he had refined tastes.

And he took those tastes to the Capitol building.  He oversaw the updating of the House floor.  He paid attention to worn out carpet.   He felt that the world’s most important symbol of democracy should look the part.

When Ted left the Congress, he eventually ended up at the Pew Foundation, where he focused on making the legislative branch more effective.  One of the projects he worked on was a project to build better relationships between staff members of the two parties.

Without Congressional staff, the Congress would fall apart.  And I am not just saying that because I am a former staffer.  The world is too complex, the districts are too big, social media is too overwhelming for any one person to handle.  Members do their best to be informed, but they need staff to be able to do their jobs competently.

Ted understood how important staff relationships were in making the Congress work better.  And at Pew, he worked on improving those relationships.

When I got the news that Ted had cancer, it was a shock.  He was always very physically fit, always careful with his food intake.  It was a bad cancer, the worst.  Pancreatic cancer that had spread to his liver.

When I talked to him, he was upbeat.  They were trying new therapies and in the early stages, the treatment looked promising.

But pancreatic cancer is a tough opponent, and despite Ted’s best efforts, it won out in the end.

Ted was a man of strong faith and he is in a far better place now.

He leaves behind a strong legacy of public service and a Capitol complex that is far better because of his time on this earth.

We all spend only a certain amount of time in this dimension and the measure of any man is what he did to make this world a better place.  Ted Van Der Meid’s contributions are prodigious.

He will be missed.