Stairway to Heaven and the Next Speaker 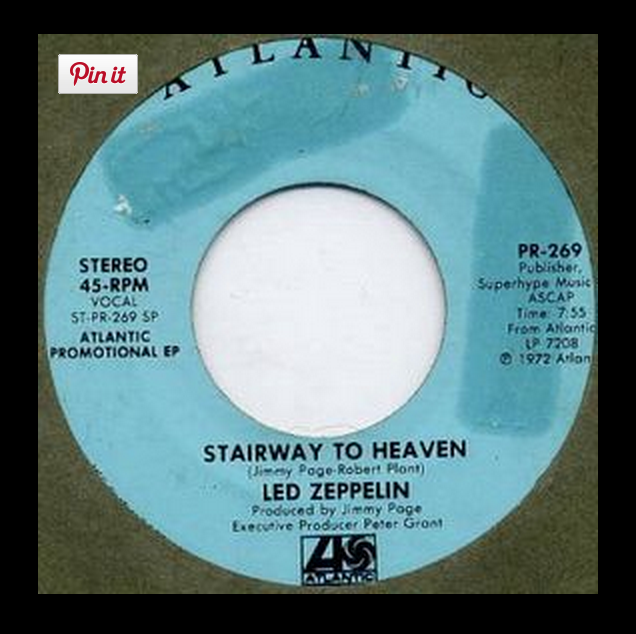 “Yes, there are two paths you can go by, but in the long run

There's still time to change the road you're on.”

Led Zeppelin came to mind when thinking about the decision to be made by the House of Representatives about “chusing their next Speaker” as outlined by the Constitution.

There are two paths that it can go by.

And by this I mean the entire House, not just the Republican Conference.

It can take the traditional partisan path where the Republicans put up a candidate, the Democrats put up their candidate and the majority party wins.

Or it can break from tradition and have the House truly work its will and find the best person to preside over the institution, regardless of party.

The first path would require unity among the Republicans (Democrats right now are already unified). That would require the so-called “Freedom Caucus” to agree with the Tuesday Group (better known as the moderates) on a suitable candidate.

Right now, the only person who seemingly meets that test is Paul Ryan, although some on the hard right dislike the Ways and Means Chairman as much as they dislike John Boehner.

Ryan is understandably hesitant to take the job because he doesn’t see any good coming from it.

The Freedom Caucus seems to be in no mood to compromise with anybody, which makes the job particularly difficult. And for somebody who has entertained some thoughts of the White House, the Speaker’s job is a dead-end.

Ryan also doesn’t want to leave his growing boys right as they hit puberty for long stretches of time, which I completely understand.

The other path is to come up with a consensus, non-ideological candidate who can run the House regardless of party.  That would be a candidate who get get the support of both a sizable group of Republicans and most of the Democrats.

Instead of having closed rules that give preferential treatment to the majority party, a non-partisan Speaker would allow the House to work its will on the major issues of the day.

Every member would have the opportunity to build coalitions with whatever colleague they wanted and then work to get the votes to pass their legislation.

A non-partisan Speaker would look out first for the House as an institution and for the American people regardless of political party.

This would strengthen the institution, vis a vis, the Executive Branch. Partisanship has diminished the power of the Congress to battle the Obama White House. A more bipartisan approach could give it the ability to fight back.

This is an approach that has been broached by Charlie Dent, a Republican from Pennsylvania.

It’s attractive from an institutional standpoint, because the Congress could then get its work done and a crisis can be averted on issues like a government shut-down and on the upcoming debt limit fight.

A bipartisan approach could also lead to a long-term highway bill and perhaps movement on issues like NIH funding and tax reform.

Unfortunately, it is unlikely that Nancy Pelosi would want to cooperate under such a scenario. She likes the power she yields over her Democratic Caucus, and as a partisan liberal, it is doubtful she would want the House to truly work its will.

But things are so bad in the House right now, perhaps she could be persuaded to throw in with a consensus candidate.

The Freedom Caucus is the tail that is wagging the dog. It doesn’t have the votes to pass anything on its wish list. It can’t nominate its own credible choice for Speaker because it is so discredited with its own colleagues. It is not viable as a third party. It can only use legislative extortion and the veiled threats of Ted Cruz to get a seat at the table.

I attribute much of motivation of the Freedom Caucus to the bitter frustration of many in the conservative movement towards President Obama.

I understand and appreciate that frustration, much of which I share. But tanking the Republican Party is no way to get even with Mr. Obama.

It might very well be that the old partisan model of running the House of Representatives has outlived its usefulness. Maybe now is the time to usher in a new era of the House, one that relies less on partisanship and more on a fair process that allows all sides to make a contribution.

Hey, if it doesn’t work, we still have time to change the road we are on, as Robert Plant might sing.