Members of Congress call for return to civility; will not be easy 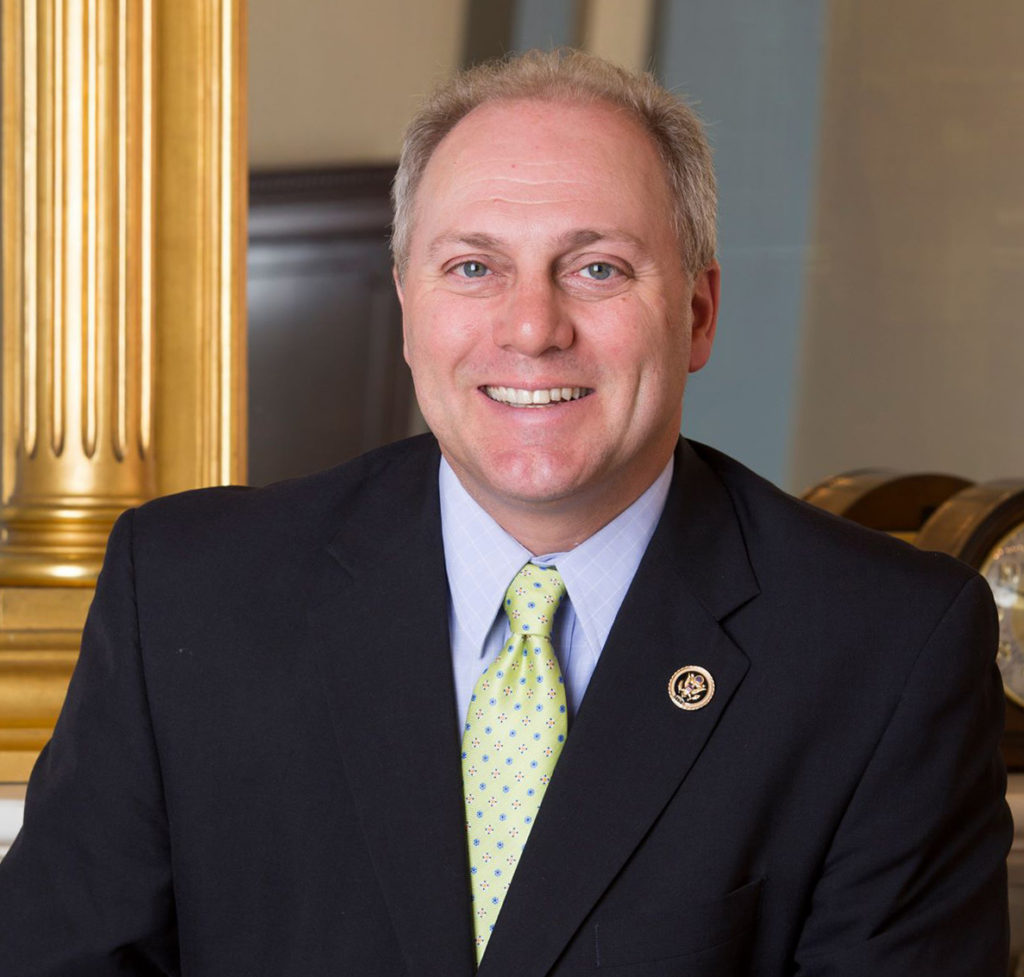 On a return to civility...

Rep. Steve Scalise (R-La.) is old-school in the best sense of the word.

He is a partisan because that’s his job as the majority whip of the House, but his partisanship never gets in the way of his essential humanity.

He is not a rhetorical bomb-thrower by nature. When he does get partisan, he doesn’t do it with relish or with anger. He campaigned for his current job by promising to be a conservative who gets results.

Steve Scalise is a man of action, a legislator, a family man and an all-around good guy. He has friends on both sides of the aisle, which isn’t easy in this day and age.

That’s what makes it all the more tragic that he was victim of partisan rage.

We live in an era of partisanship run amok. In the aftermath of last week’s shooting, members on both sides of the aisle have called for a return to civility. It’s a noble and worthy cause, but it won’t be easy for several reasons.

First, the American people are not in a civil mood.

All kinds of studies show how deep the partisan divide really is between those who call themselves conservative and those who identify as liberal or progressive. This is more than a Mars and Venus moment. People who live in these two camps don’t like each other, refuse to live near one another, digest different news media, eat at different restaurants, drink different coffee and hold wildly different values.

Second, we live in a click-bait world that seeks to inflame rather than inform.

Alex Jones is seen by some as credible news outlet, for example. But things are every bit as dysfunctional on the left as the right. Journalism is dead, replaced by opinion.  The mainstream media has little interest in calling it objectively and in fact is pushing its own agenda.

Third, we live in a social media world where technology strips away humanity.

The result is frightening. Normal people, who are usually nice in person, say things on Facebook and on Twitter that show a deeper pathology. We are getting a window into the soul of the common man and woman, and what we are seeing is truly sad.

Technology isolates. Institutions that once kept us all together are fraying. Nobody bowls anymore. Mainstream religions are struggling. People are so busy working or commuting to work that they don’t have time to relax, let alone participate in civic organizations. We have become islands, all alone with our electronic devices, spewing forth our opinions without much regard for the facts, retreating into our cocoons, smug in our righteousness, afraid for the future of our children.

Our politics increasingly reflects this world we live in. We don’t reward consensus builders, with our clicks and our campaign dollars. We reward those who best reflect on our personal prejudices. We don’t vote for the political workhorses. Instead we want showhorses who give the best soundbites and who look good on television.

There’s little benefit in bipartisanship, so politicians seek to burnish their base credentials and the voters vote for the most politically pure among the choices. It’s a broken system that rewards conflict over consensus.

It’s not easy to put the genie back in the bottle. Politicians who get too cozy with their colleagues are immediately branded establishment and face the vitriol of their most partisan constituents.

There are plenty of members out there who do things the right way, who courageously do their jobs and are willing to stand up for the Congress as an institution in the face of a divided public.  I think of people like Reps. Mike Simpson (Idaho), Tom Cole (Okla.) and Pat Meehan (Pa.) and Sen. Rob Portman (Ohio) among Republicans and Reps. Mike Doyle (Pa.) and Richard Neal (Mass.) among the Democrats who genuinely care more about the institution than they care about their personal political futures.

Following the lead of these members is a good way to get more civility into our political discourse. It won’t be easy for them or for us.