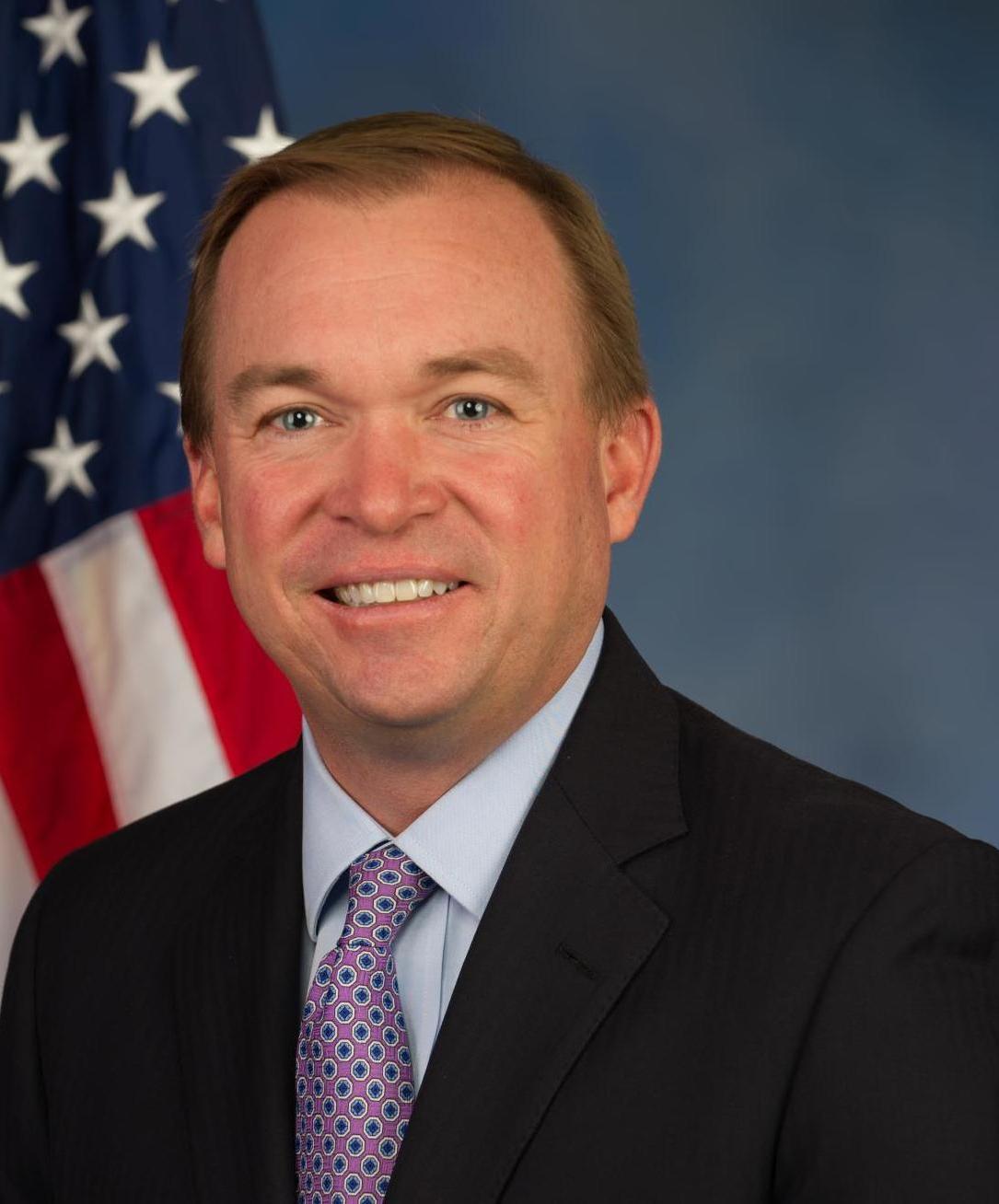 (Also Published In The Hill)

If I were the president and I were to submit a budget to Congress, I would make sure that all the parts of that budget fit a consistent theme.

The federal government is a very large operation with many component parts, and sometimes coming up with a coherent theme is impossible.

But to present a budget is to make important policy choices, and the more you can justify those choices by pointing to a larger mission, the better off you are.

The budget process has gone seriously off the tracks over the last several decades. After the 2010 midterm elections, President Obama’s budget submissions were mischievous efforts that tried to put the Republicans in some difficult political positions but never really hit a consistent theme.

When George W. Bush presented his budgets, especially in the first six years of his presidency, Republicans did their best to remain faithful to them, especially after the 9/11 attacks.

It’s not clear to me if the budget being submitted by the Trump administration is a Trump budget or a Mick Mulvaney budget.

Mulvaney is the former Freedom Caucus member who became the Office of Management and Budget director. He is the one in charge of the executive budgeting process.

As a founding member of that conservative caucus, Mulvaney is all about budget cuts.

He rode into Congress on the Tea Party wave of new members that were mostly preoccupied with repealing ObamaCare and slashing the size and scope of the government. His vision of government is dystopian. He sees a government program and sees nothing but waste.

I agree with many of Mulvaney’s sentiments. There is way too much waste in the Washington bureaucracy.

But cutting spending is not a sufficient theme for a budget process.

Through my years of observing budgets come and go, the most effective budgets are ones that are realistic in their scope while being aspirational in their vision.

Cutting spending just to cut spending doesn’t work with the majority of the American people.

When you slash funding for public education, you better come up with a better alternative, because at the end of the day, the American people want more investment in their children’s schools, not less.

When you slash funding for Medicaid, you better come up with a plan that gets those folks who rely on those essential services into good-paying jobs that give them greater access to healthcare. President Trump himself said that he doesn’t want to see people dying on the streets.

Slashing funding for the National Institutes of Health (NIH) is just plain stupid. We have millions of people who every day are afflicted with diseases that not only snuff out lives but also put incredible stress on the federal budget. We can find cures and better treatments tomorrow, but only if we make the necessary investments today.

Picking unnecessary fights with the National Endowment of the Arts (NEA), the National Endowment of the Humanities and PBS is a fool’s errand. Conservatives never win those budget battles because they don’t have the votes on the Hill. Instead of picking a losing fight, how about instead turning those agencies into laboratories for new jobs in the future? In the world of automation, creativity will become vastly more important for folks looking for jobs. Give the NEA, PBS and NIH a mandate to teach kids how to turn creativity into profit, or at least good-paying jobs.

The president’s budget shouldn’t lead with cuts. It should lead with growth.

How do we grow the economy so we can balance the budget again in 10 or 15 years?

Here is how. Reform the tax code so that the business sector can create jobs, without giving rich people a tax cut they don’t need and don’t deserve. Cut stupid regulations and the bureaucracy that kills jobs. Create a better-educated workforce, which requires investment in education. Keep investing in science, especially medical research. Make some common-sense and bipartisan adjustments to middle-class entitlement programs, like Social Security and Medicare, that won’t hurt anybody but could lead to billions in savings.

Be smart. Be realistic. Be practical. And at the same time, be visionary.

I don’t know if the Mulvaney budget meets that test, but right now, it doesn’t look good.