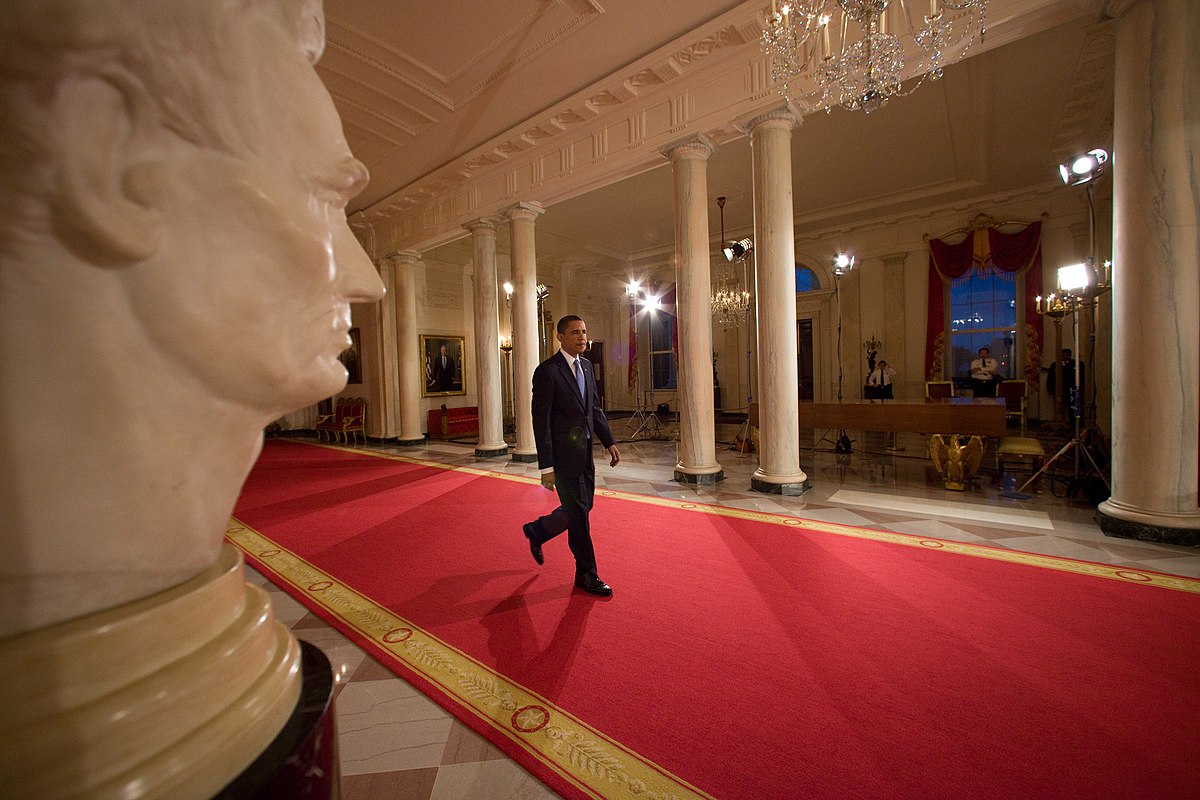 For over a year, Energy and Commerce Chairman Fred Upton has worked with Committee Democrats to craft legislation to make it easier for industry to bring to market life-saving medicines.

The 21st Century Cures initiative is meant to break down bureaucratic barriers that prevent innovative drugs from getting into the hands of consumers and doctors.  Upton has worked assiduously with the Colorado Democrat Diana Degette to find a bipartisan approach.

Today, President Obama unveiled his Precision Medicine Initiative, the main purpose of which is to do the same thing as Upton.

Given the political realities of the House and the Senate and the fact that they are now controlled by Republicans, President Obama could have made some mention of the Upton initiative or at least talked about bipartisan Congressional efforts to achieve the same result or at the very least, talked about how he and Congress should work together.

But in his statement, he did none of those things.  He didn’t even mention Congress in his fact sheet.

It shouldn’t be that surprising but it is.   It follows a pattern, stretching back a year ago, when he said that he would use his pen and phone to achieve his legislative objectives, largely by going around the Congress.

After the election, he decided to implement legislation on immigration reform without the consent of Congress, making it difficult if not impossible  for actual legislation to proceed .

He said he would veto the first bipartisan piece of legislation, the Keystone Pipeline, to come through the Senate under regular order in years.

He offered not one olive branch to the Republican Congress in his State of the Union Address, instead taunting them with the snide comment about how he won the last two elections.

He demanded that the FCC Chairmen implement net neutrality regulations, once again outside the legislative process, and once again an affront to Congress.

He did the same thing when he announced a new agreement on regulations meant to curb global warming and once again, outside of the legislative process.

If you ask anybody in Congress, in either party, how much interaction the President and his team has had with them or their legislative staff, and they will tell you none.

The President doesn’t care a lick for the institution he once served in.

It goes beyond partisanship and enters into the territory of arrogance.

Either you respect how our Founders constructed our political system or you prefer to ignore a couple hundred years of tradition and show complete disrespect how our system is supposed to work.

The President has taken that second road less traveled and it leads to gridlock.