Characteristics of The Front-Runner 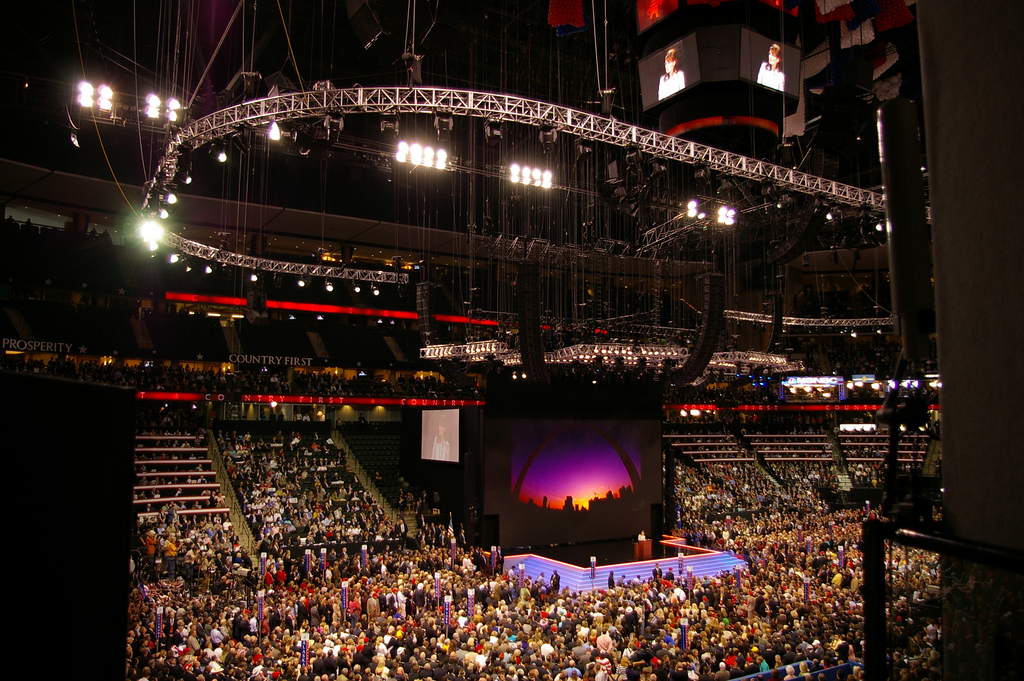 The race for the Republican nomination is not as wide open as some analysts think.

It is often said that the GOP tends to fall in line rather fall in love with its candidates for the White House. And the 2016 campaign will be no different.

Republicans like to pick the person who has paid his dues and whose turn it is perceived to be.

Sometimes they pick a Senate leader but only grudgingly. That’s how Bob Dole got the nomination in 1996 and how John McCain got it in 2008.

Of course, they won the race to be the nominee but had little chance to win the actual top prize. A senator rarely makes a great presidential candidate, because he’s forced to defend his voting record. He or she usually only gets the nod when the odds of victory are low.

Mitt Romney won in 2012 because he finished in second place to McCain in the ’08 race, and he was the only one running who had the credibility to actually represent the party, especially when compared to Newt Gingrich and Rick Santorum.

Credibility is important for Republican voters.

Democrats, on the other hand, don’t mind selecting the unknown. Barack Obama, Jimmy Carter and Michael Dukakis come to mind as nominees who came from nowhere to capture the hearts of their voters.

The selection of Barry Goldwater was the last time the GOP picked a flyer. They aren’t likely to make that mistake again in the modern era.

Conservatives complain that moderates lose the race for the White House, but it was the conservative Goldwater who got crushed by the largest margin. Ideological purity is not nearly as important to Republican voters as practical experience running the government.

Sure, Ronald Reagan was seen as a real conservative, but he had been a long-time governor of a huge state; he had real-world connections with Hollywood; he didn’t go to church regularly; and once he got into the White House, he relied on the advice of moderates in his administration like Jim Baker, George H.W. Bush and Howard Baker.

It helps to be ideologically flexible, swing to the right in the primaries and back to the center in the general.

But that’s not always easy. Romney tried that last time, and it was a disaster.

Reagan, like Goldwater and Richard Nixon, was from the West, but he was even more geographically ambiguous than his fellow Westerners, having been born in Illinois. Geographic ambiguity is important. A guy from Jersey has limited appeal in Texas, and a true Texan doesn’t work that well in New York.

Sure, Romney was the governor of Massachusetts, but his dad was from Michigan, and he had deep ties to Utah. McCain was a Navy brat who lived around the world before settling in Arizona. George W. Bush was a Texan, but he went to Andover and summered in Kennebunkport, Maine.

It also helps to have run for president before, or at least have access to a ready-built campaign apparatus. George W. Bush was preselected in 1998, thanks to his father’s network.

A presidential campaign is a start-up operation, but it’s one that has to start up very quickly. These days, it’s important first to have access to a billion dollars. Talent is important, and that requires money.

A successful presidential nominee has to have a great team in place — one that will function highly in a stressful environment, one that will react well under pressure and, most importantly, a team that has the complete trust of the nominee.

That rarely happens on the first try, which makes the Obama campaign all the more remarkable.

In this Tea Party era, I guess you can try to make the case that the GOP won’t go for a Republican royalist. But the much-hated GOP establishment rarely loses when push comes to shove in selecting presidential nominees.

There are plenty of pretenders to the throne, but if you think about it, there’s only one true front-runner. I will let you figure out who that is for yourself.