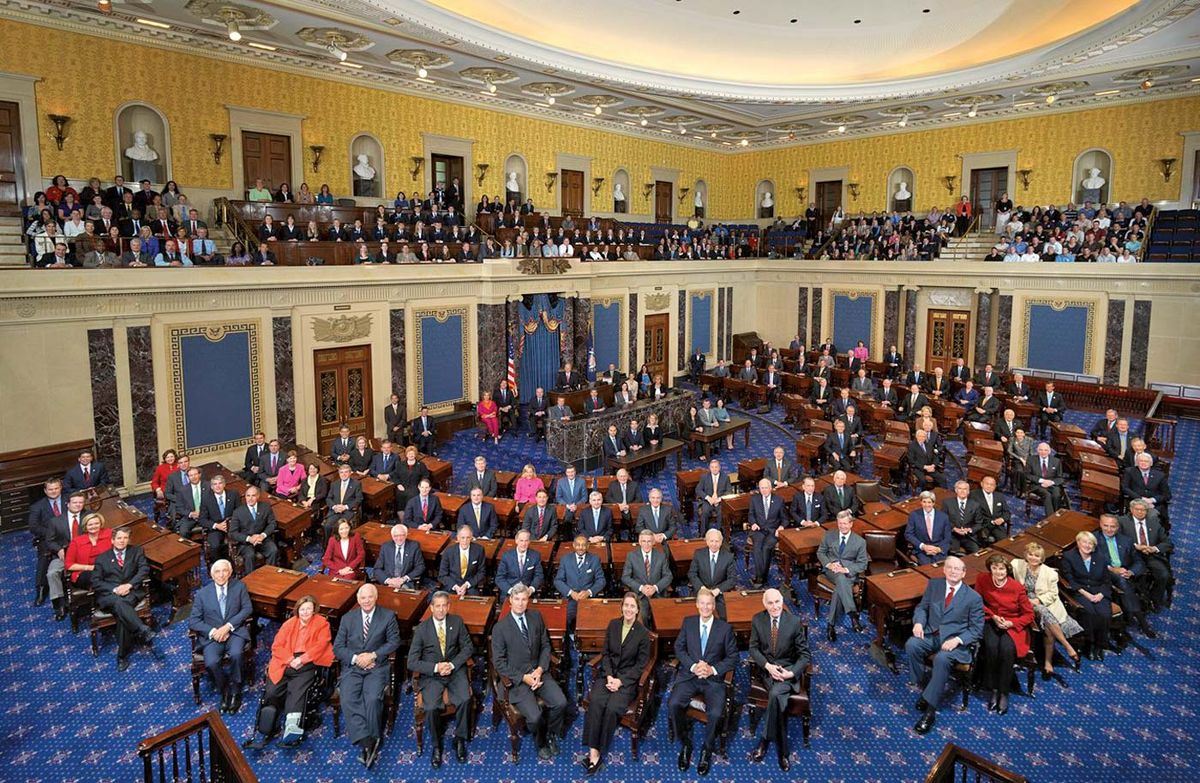 In the aftermath of the assassination of Martin Luther King in 1968, race riots convulsed the country.  Chicago, Washington D.C., Baltimore and Louisville endured the worst of it.

Almost 50 years hence, you can still see where the damage was done.

Louisville’s West Side, which was an integrated community, is now monochromatic.

Some parts of Chicago’s West Side, where the rioting was the worst, are still not developed.  Vacant blocks dot the neighborhoods, where businesses once stood.

Washington D.C. is only just now developing fully areas that were beset by the worst of riots.

The 1968 Race Riots helped to precipitate white flight from many of the major cities, and it helped to recast the politics of the country.

Richard Nixon promised to restore law and order in the campaign to replace Lyndon Johnson.

He campaigned with hard-hats, made an appeal to white ethnics and competed with George Wallace for the Bubba vote.

Law and order has proven to be a winning theme for both political parties.

Ronald Reagan signed the comprehensive crime control Act of 1984, which brought back the death penalty and toughened up prison sentences.

George H.W. Bush accused Michael Dukakis of being soft on crime in the devastating (and notorious) Willy Horton ad.

Bill Clinton won reelection because he put 100,000 extra Federally-funded cops on the street.   He endorsed the use of the death penalty and he had no qualms about appealing to the Bubba vote.

Bush focused almost exclusively on the war on terror.  In fact, post 9-11, crime has gone way down in most major cities.

New York, Washington D.C. and even Chicago has had far fewer homicides than they did during the crack epidemic of the 1990’s.

Ironically, the Bush Administration’s efforts to protect American from terrorists probably played a significant role in crime going down.

By providing local communities with resources to prepare for a possible terrorist attack through First Responder grants, and by having the Pentagon basically give away all kinds of weaponry to many different Police Departments, these localities are pretty well prepared for any kind of civil disturbance.

And that has had an impact on crime.

Unlike his predecessors, President Obama has not been reflexively pro-cop.

In fact, he has shown a latent hostility to law enforcement.

When his friend, Skip Gates, was accosted by a Boston Cop, Obama called the actions of that police officer stupid.

When Trayvon Martin was killed in a tussle with George Zimmerman, he said that Martin reminded him of his son.

When Michael Brown was shot, he sent his Attorney General to Ferguson to investigate the cops!

Crime may be way down, but the interest in crime is way up, especially after the protests in Florida and in Missouri.

Each reaction has a counter-reaction.

I say this all as a preamble to my bigger point.

There was a fascinating story over the weekend in the New York Times by Jonathan Martin about how Democrats are seeking to exploit the Ferguson riots as a way to energize black voters in the Fall elections.  Here is an excerpt from that story:

With their Senate majority imperiled, Democrats are trying to mobilize African-Americans outraged by the shooting in Ferguson, Mo., to help them retain control of at least one chamber of Congress for President Obama’s final two years in office.

In black churches and on black talk radio, African-American civic leaders have begun invoking the death of Michael Brown in Ferguson, along with conservative calls to impeach Mr. Obama, as they urge black voters to channel their anger by voting Democratic in the midterm elections, in which minority turnout is typically lower.

“Ferguson has made it crystal clear to the African-American community and others that we’ve got to go to the polls,” said Representative John Lewis, Democrat of Georgia and a civil-rights leader. “You participate and vote, and you can have some control over what happens to your child and your country.”

The push is an attempt to counter Republicans’ many advantages in this year’s races, including polls that show Republican voters are much more engaged in the elections at this point — an important predictor of turnout.

I find this fascinating because Republicans had nothing to do with Ferguson.

Missouri’s Governor is a Democrat.

The Mayor of St. Louis is a Democrat.  While James Knowles, the Mayor of Ferguson, is a Republican, the office is officially non-partisan, and with the city being 2/3rds black, it is highly unlikely that he campaigned as a Republican in any event.

As we all know, President Obama is a Democrat.  So is Eric Holder, his Attorney General.

And what happened in Ferguson was not in any way a political issue.   There were no Senate votes on the issue, no crime control packages on the Senate docket,  and no Federal issues involved whatsoever.

It was a  confrontation between a cop and a young man that ended up tragically.   Changing who controls the Senate would have had no impact on that conflict.

You could make the case that the reason Michael Brown was struggling in his personal life so much was because the St. Louis economy has been in the toilet for so long.

Maybe that’s why he couldn’t afford those Swisher Sweets, although presumably, he could afford the pot he was going to stuff inside them.

But whose fault is it that the economy is so terrible in St. Louis?

Usually, the buck stops with the President on that score.

If African-American voters want to mobilize to change the status quo, they should vote Republican.  Keeping Mary Landrieu, Mark Pryor and Kay Hagen, while voting in Michelle Nunn, will keep the Senate as gridlocked as it has been.

With Harry Reid continuing as Leader, there is no evidence that a new jobs bill will magically appear.

There is also no evidence that Landrieu, Pryor, Hagan and Nunn will magically embrace issues that are dear to the African American community.  They haven’t been leaders in sentencing reform or in decriminalizing pot or in promoting civil liberties.

If you want that kind of candidate, you should vote for Rand Paul.

Nor have these white Democrats been particularly close or helpful to President Obama.  In fact, they have spent most of the campaign running away from him.

I just don’t quite understand why exploiting Ferguson should really work for the Democrats.

Black voters should come out and vote, but like any other voting group, they should look at all the options.