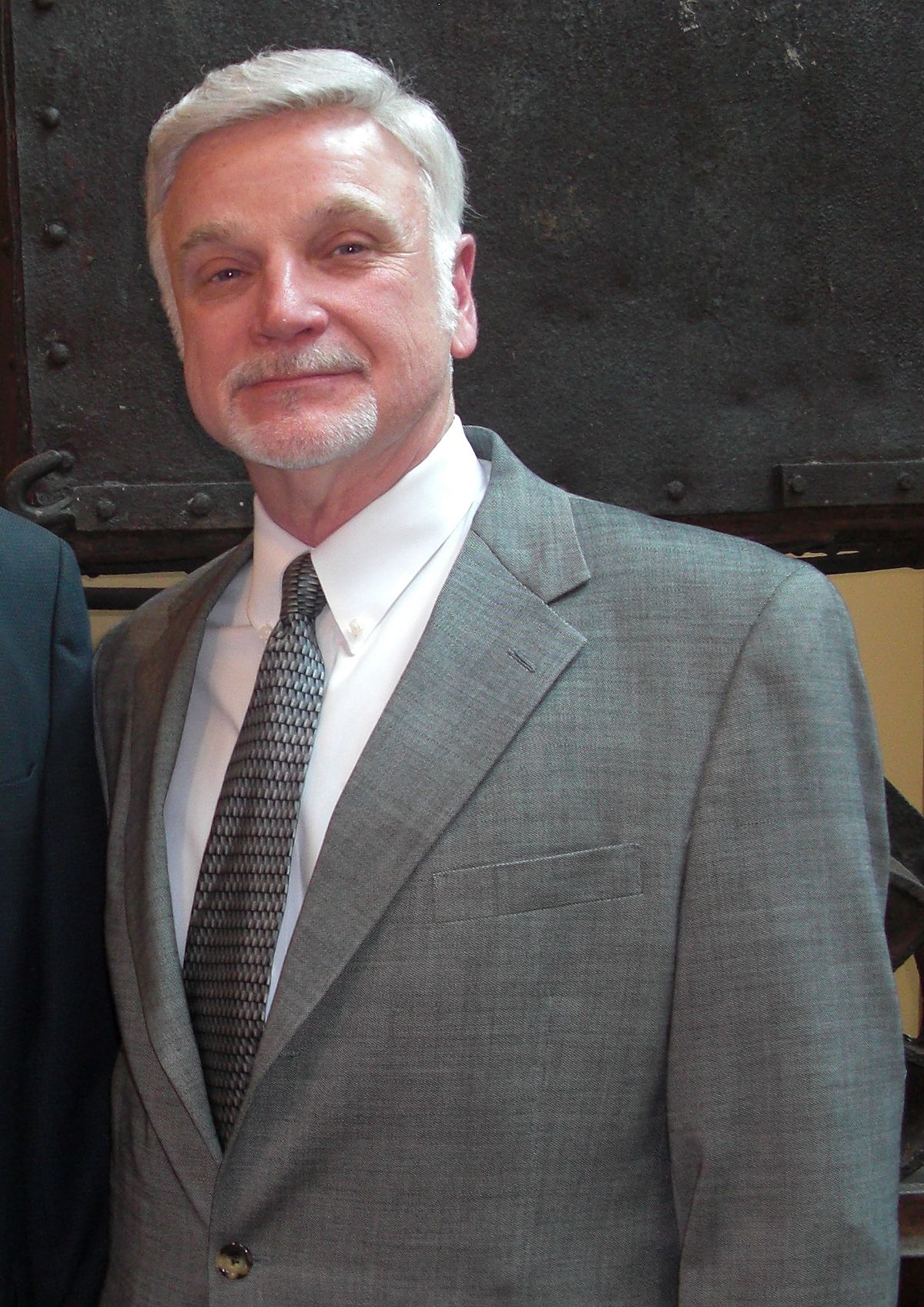 Outside of the losing candidates themselves, who had the worst election night last Tuesday?

You can make the case that it was the head of the United Mine Workers union,  Cecil Roberts.

Roberts biggest mistake was supporting Alison Grimes over Mitch McConnell.  Grimes always was going to be a long-shot, despite what the polls say.  And McConnell is now poised to be the Senate Majority Leader.

If you are going to shoot at the king, you better knock him off.

Cecil Roberts did not knock off Mitch McConnell.  Nor did he knock off Shelly Moore Capito, who became the first Republican to represent West Virginia in the Senate in decades.

The United Mine Workers spent close to $400,000 in campaign contributions in these two losing causes.

You have to wonder who is being represented by the head of the union:  The actual workers or somebody else.

In 2008, the United Mine Workers of America (UMWA) endorsed then-Senator Barrack Obama for President – and plastered that endorsement on their September/October cover of their union magazine (the UWMA Journal) with the tagline “He's On Our Side.

What did the union members get for that endorsement:  A war on coal.  Four years of it.  The result was devastating job losses in places like Kentucky and West Virginia.

The result?  They sat on the sidelines, alienating both sides.  When President Obama won reelection, he doubled down on his strategy to end coal production in this country.   And he had an accomplice in Senate Majority Leader Harry Reid.

Reid (D-NV) – who had publicly stated that "Coal Makes Us Sick" – actively blocked votes on the floor of the U.S. Senate that could have provided reasonable relief from, or increased oversight of, the economic havoc being wrecked by these EPA rules.

Instead of working to dump Reid, the Mine Workers Union worked overtime to preserve his position as leader by supporting candidates who would support the Democrats.

Why would a union work to support a political party that had so dramatically and publicly attacked the well being of that same union’s own membership?

One simple answer is the fact that the UMWA does not represent the vast majority of working coal miners.  Of the more than 80,000 employed coal miners in the U.S. (not including support services), less than ¼ of those are UMWA Members.  “Today, the union has about 35,000 active members, only 20,000 of whom are coal miners.  But it also represents roughly 40,000 retired miners who, along with another 50,000 spouses and dependents, still receive union-negotiated retirement benefits.”

Knowing this fact, it is far less surprising that UMWA’s legislative priority during the past two Congresses was not protecting coal jobs, but rather ensuring continued funding of union retiree benefits – not a partisan issue per se, but certainly one historically favored by Democrats.

You can’t protect pensions without protecting the industry that makes them possible.

Cecil Roberts should support the mine industry and the people who work in it now, not just the folks who used to work there.

This is pretty typical behavior from the left and its union brothers.    They would prefer to tear down the industry that creates the jobs in this country rather than to support Republicans who most actively support that industry.

That’s called partisanship without a purpose.   And it’s wrong.